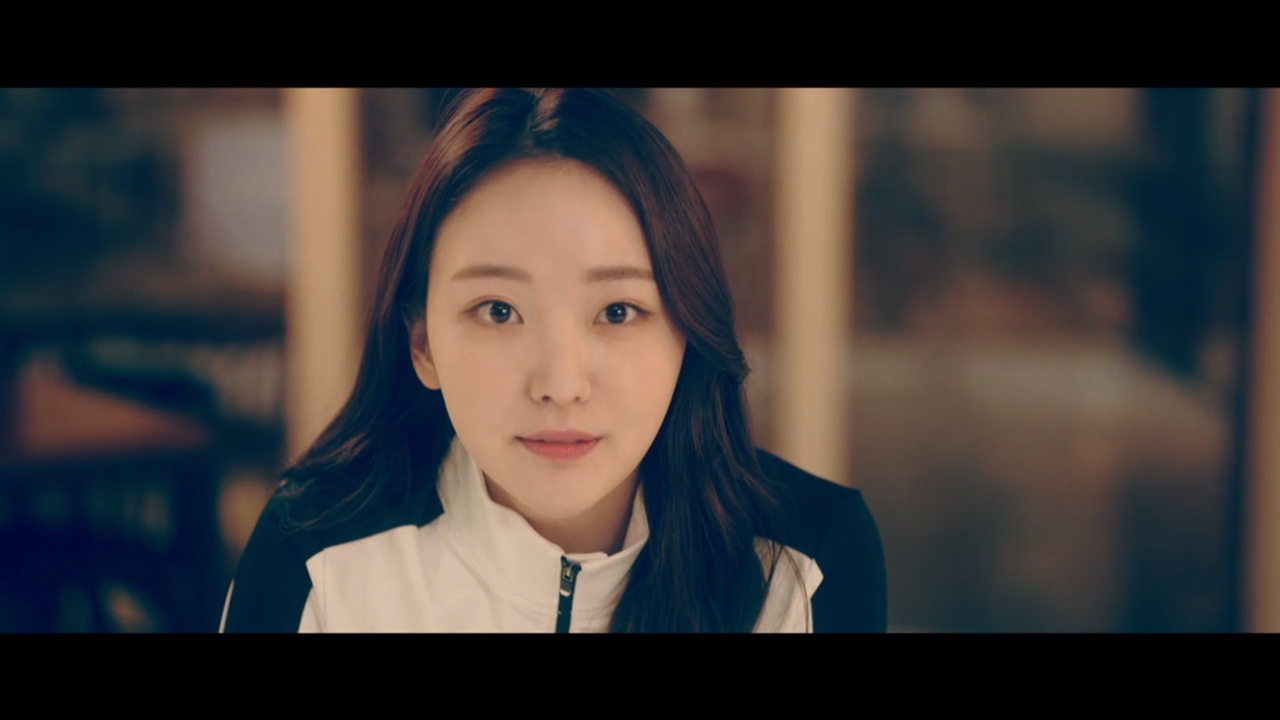 A suspenseful, fun drama from South Korea in which one person is paid to stand in for another, and things obviously get complicated. Proxy Emotion is in competition at Manchester Film Festival.

Imagine a world in which you only have to experience the good things in life, and could employ a double to attend boring meetings, have those awkward conversations, even break up with your boyfriend for you. Sound good?

Set in a near-future world, Proxy Emotion takes this premise and uses it to briefly (in 72 minutes) explore the different faces we have for navigating the various aspects of our world, as well as being a fun, futuristic story.

Shin Seo Rim (Gong Seung-Yeon) is a young lawyer who is going places but whose boyfriend – Jae-Ho (Yoo Teo) – has outlived his usefulness to her. But the proxy whom she sends to end the relationship has developed feelings for him and can’t bring herself to cut the ties. (The proxy is also partly played by Gong Seung-Yeon for the most part, but also by Kim Chae Eun in sections where the proxy is acting as herself and not as her client.) Confused? Don’t worry! Once the film gets going, it’s clear who is who.

Not realising that he has been spending his time with a proxy, boyfriend Jae-Ho is delighted to find ‘Shin Seo Rim’ warming towards him, and the two deepen their relationship. It doesn’t take too much to work out that this going to cause problems.

It’s interesting to see how things play out, and how much – or little – some people struggle with lying or presenting different facets of themselves. There’s also a distinct swipe at how the rich – and also wealthy organisations – have no qualms about using society’s poorer or less fortunate for their own advantage, with scant regard for their humanity.

Made as one of a series of TV dramas, Proxy Emotion is well-paced, gets to the point, and manages to explain its premise neatly, leaving the viewer to just sit back and enjoy the drama. It also has a neat little twist at the end, all of which results in a highly entertaining viewing experience.

Proxy Emotion is in competition at Manchester Film Festival 2022.