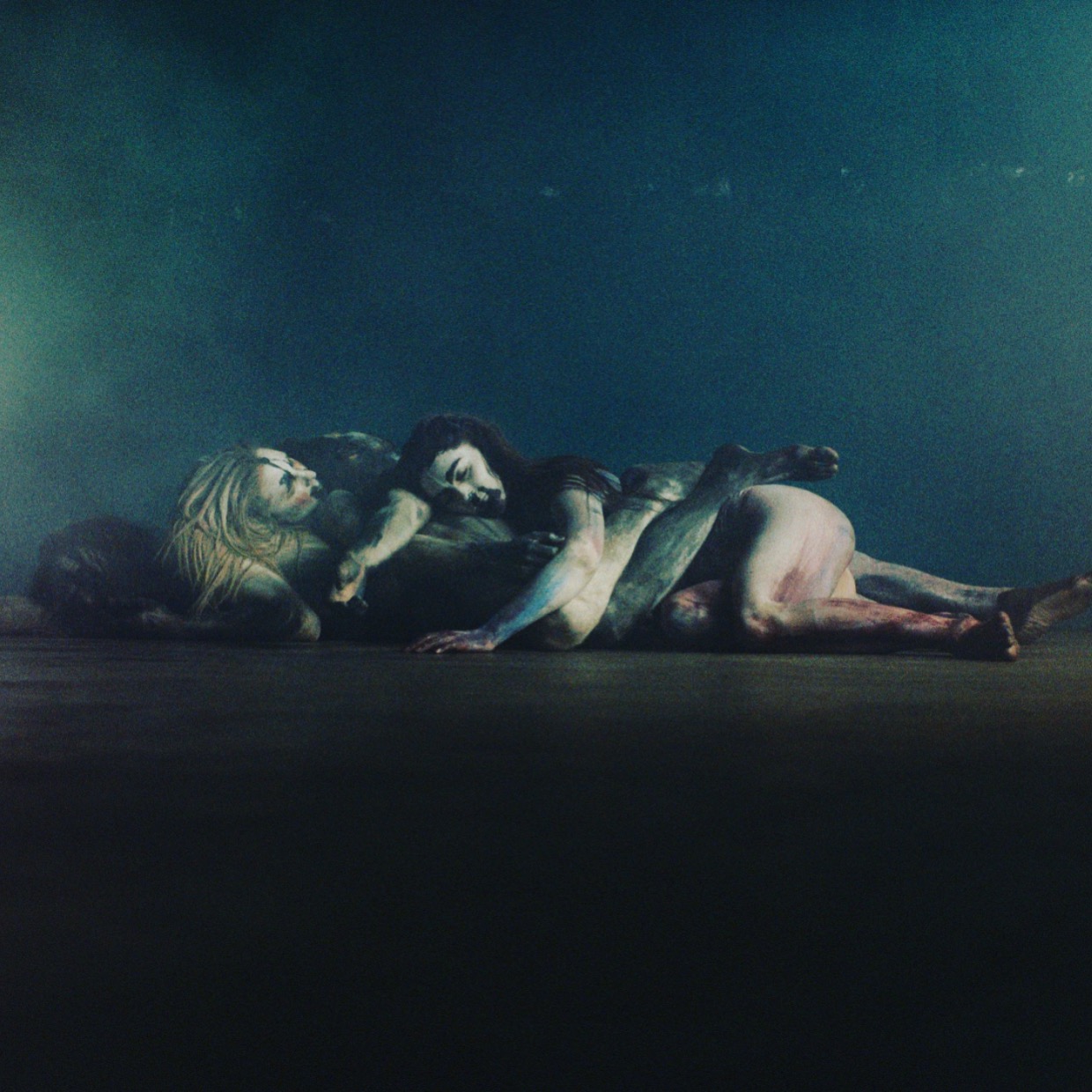 Billed as a “feature length dance film” but in reality more of an art installation, The Severing mines the deepest human emotions and expresses them literally through brilliant physical dance performances.

The description from Slamdance Film Festival, which is screening Mark Pellington’s 70-minute piece The Severing, calls it a “feature-length dance film” – which is unfair to both the work itself and also to viewers’ expectations. But that is not to say that it is not worth spending time watching.

Pellington is probably better known for directing cinematic features Arlington Road and The Mothman Prophecies, and also has a plethora of music videos under his belt. But The Severing is a very different creative outlet for him, showcasing modern dance choreographed by Nina McNeely to a soundscape created by a number of different collaborators.

Six dancers take turns in a range of scenes, bodies painted in a way which invokes wounds and pain (both physical and mental). Whether alone or in small groups, their bodies move in almost impossibly contorted shapes, writhing, stretching, and fraught with … fear? anxiety? Occasionally, text will appear on screen which appears to be loosely connected to the emotions being expressed by the dancers – but in an abstract, not narrative sense.

I started out being completely in awe of the dancers’ ability to move their limbs and convey a mix of dark emotion and feeling but had little clue as to what was actually happening beyond the artistry of movement. And then gradually, the combination of that movement, the soundscape, and the dark-paletted cinematography drew me into a strange appreciation of something quite deep. I was left with a feeling that somehow the piece was asking “Is this how our everyday lives are? Tied up in our own knots, every second of existence feeling like a real struggle?”

Pellington described his use of dance as “… the best non-verbal vessel to communicate this “story” of feeling leaden, overwhelmed, invisible. It’s the way to express what it feels like to be severed or to feel nothing. The film is a cathartic reencounter for anybody who’s felt loss, or isolation, or struggled with these themes: fear, reconnection, isolation.” Audiences who make it to the end will take different things from the atmospheric mood piece which may or may not align with the director’s own feelings towards his work, but that is the subjective nature of art.

Because for all that it is being shown at Slamdance Film Festival, The Severing is really more of an extended art installation, and probably only the most dedicated dance aficionados would make time to go to a cinema to view it. In fact, I would be very interested in seeing The Severing as a live dance production – the visceral nature of the dance and movements would surely be even more immediate in real life rather than moderated via a screen.

The Severing receives its 2022 premiere at this year’s Slamdance Film Festival (January 27th—February 6th, 2022) as a Spotlight Feature Film.