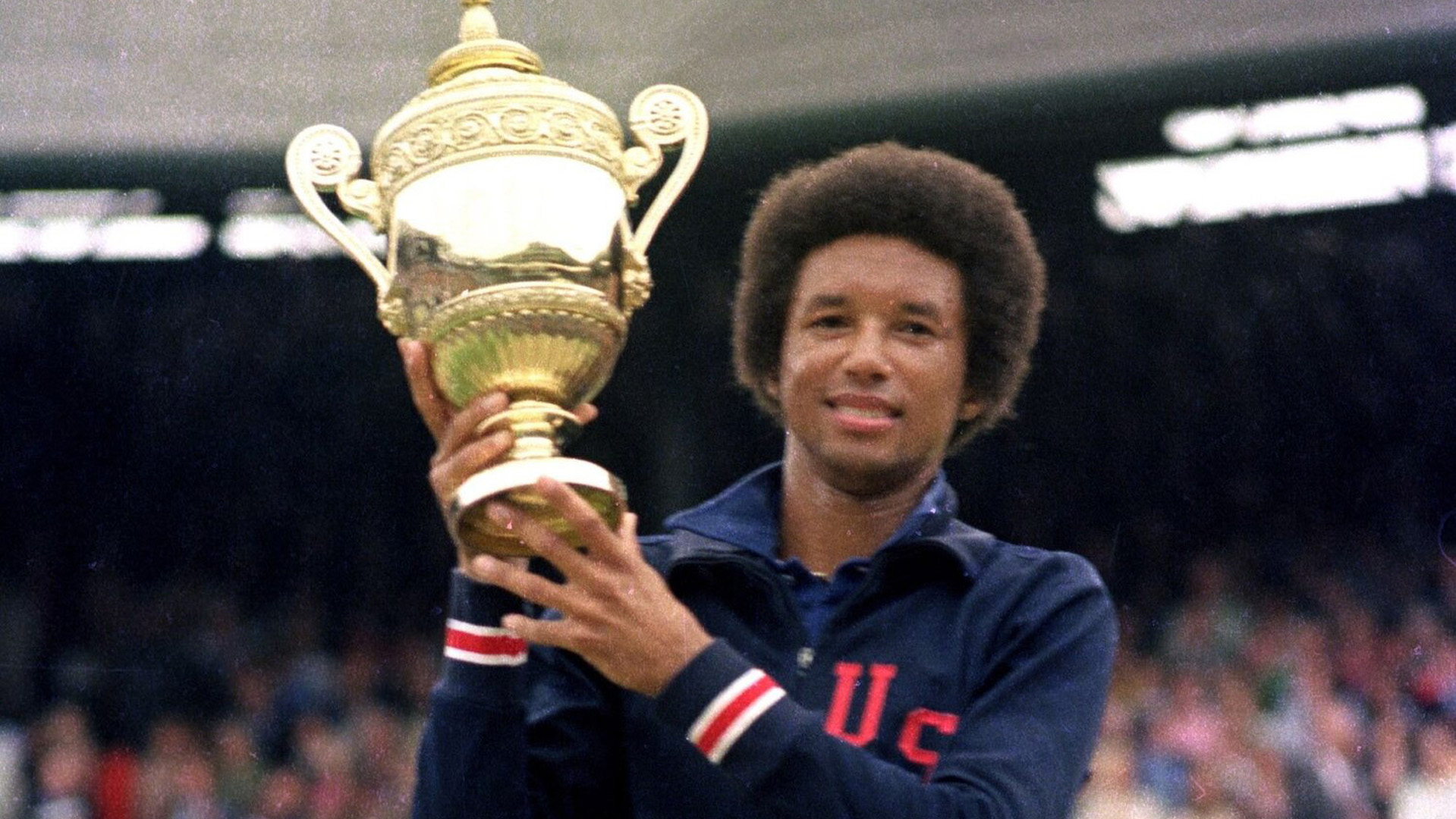 Legend Tennis and Activist Arthur Ashe navigated a world of racism and division with grace and poise that few possessed.

Citizen Ashe is the kind of considered and intelligent documentary biopic one would not just expect but demand when tackling the subject of Arthur Ashe.  The results are as mediative and thoughtful as the man himself.

From the segregated South to the hallowed courts of Wimbledon, there was nothing that Arthur Ashe did not bring his immense talents and intelligence.  Facing racism and persecution with the grace of a martial artist, Ashe was the definition of the word nimble.  Citizen Ashe chronicles Ashe’s life not through just the people that knew him well but in his own words.  Culled from hundreds of hours of interviews the film adroitly gives Ashe’s voice, the man passed in 1993, the lead narration allowing him to speak for himself in his own words.

Directors Rex Miller and Sam Pollard create a beautifully realized documentary with the hours of various different styles of footage, TV clips, 8mm home movies, photos, and more.  The film never feels like a pastiche of images but rather a story told from many angles.  Miller and Pollard are able to artfully show the intertwining of Ashe’s career as a Sports Superstar and his awakening as an activist.  The way they are able to push Ashe’s work within the Civil Rights Movement and eventually to AIDS awareness into the spotlight in the second half of the documentary is where Citizen Ashe truly soars.

It is in the second half that Citizen Ashe surprises as a tender portrait of a Man post-sports career finding true purpose out of what many would have considered tragedy.  Like the man, Citizen Ashe is a tale of poise and intelligence in the face of overwhelming odds and voices against you.