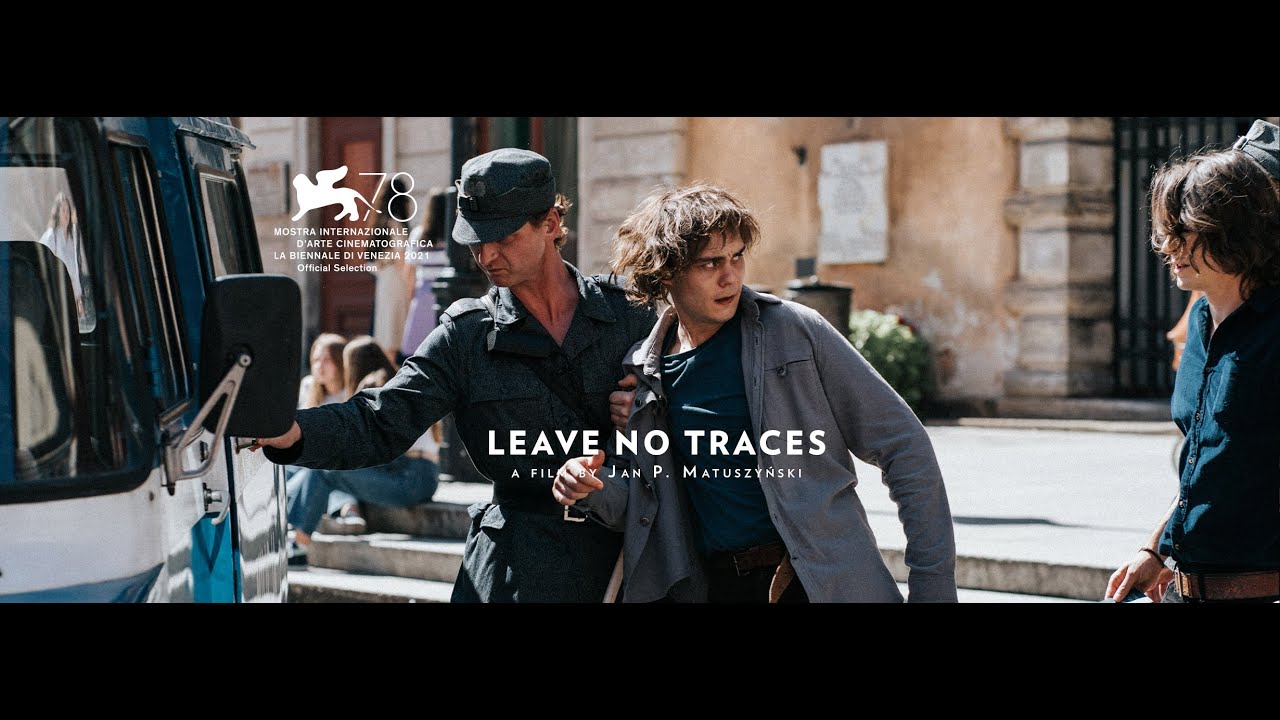 A story based on true events from Poland in 1983, Leave No Traces is a sombre tale of state oppression and corruption in a still tumultuous time in Eastern European politics.

The title of director Jan P Matuszynski’s latest film Leave No Traces is a phrase which can be applied to various events which take place during the (quite lengthy) runtime of the film itself. It may be making sure that there is no evidence that a family’s home has been bugged while they are out at work, ordering that an apprehended young man is assaulted in such a way that there are no marks on his body, or attempting to erase the only witness to such a beating.

In any case, all of the options are as a result of state-sponsored violence and corruption in Poland in 1983, which Matuszynski meets head-on in a very understated manner.

The opening of the film is reasonably upbeat, with a group of young men discussing whether they will go to university, or how they will celebrate an upcoming birthday. But seemingly without provocation, two of them are apprehended in the city centre and one of them is beaten to such a state by the militia that he dies shortly afterward.

The military-controlled government realises that this presents them with “a bit of a public relations problem”, and so throws the full weight of its apparatus (including prosecutors, militia, and the secret service) behind making the case go away quietly. The focus of attention is the only witness to the event, Jurek (Tomasz Zietek), whose family and his friends’ mother also come under pressure.

The story then follows the state’s methods of employing blackmail, surveillance, and bribery to achieve their goal, and the question is whether Jurek and his family will give in, or stick to his original statement when his own life may now also be threatened.

The first half of the film has a good pace and plenty going on to hold the attention of the viewer – and it’s not necessary to have in-depth knowledge of the history or politics to be able to keep up. All of the performances are solid, with the stand-out being Tomasz Zietek as Jurek, who is definitely put through the wringer.

The second half however drags a little with the internal family loyalties come to the forefront and the prosecutors begin to twirl their figurative moustaches just a little too much.

Despite its 2 hour 40-minute runtime though, it somehow never seems to find enough breathing space to really get to know any of the characters that well, particularly the families of the young men. A little more time understanding these individuals could have forged more of a connection with the viewer, and prevented feel of the pace from slowing as the finale approached.

But it’s still a solid treatment of worthy subject matter, and another of those timely reminders that state suppression of information is never a good thing.

Leave No Traces plays at the London Film Festival from 10th October 2021.