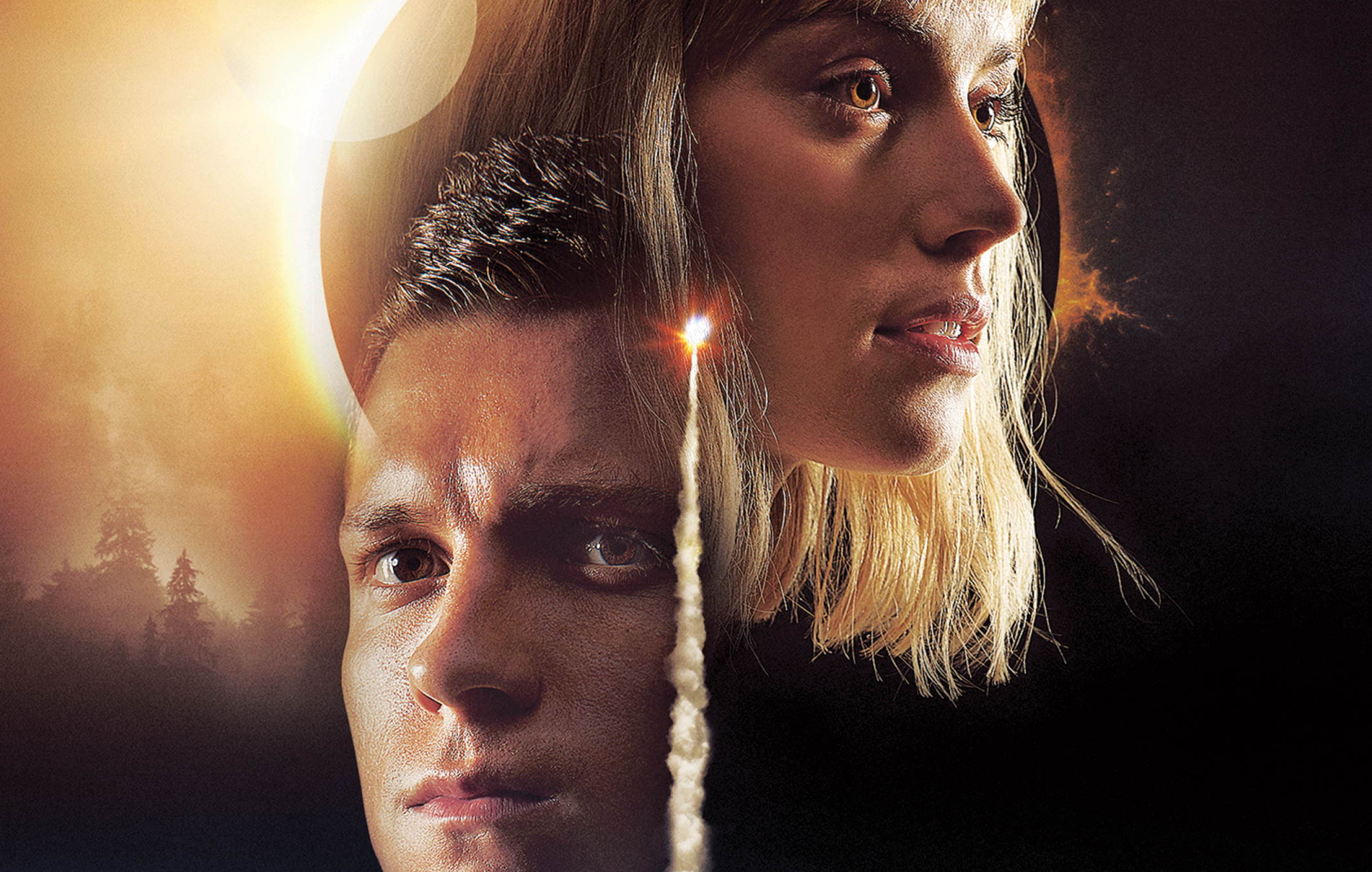 Chaos Walking is a unique entry into the YA Genre.  What could have been a silly concept works on screen.

Note: Trigger warning for anyone that is disturbed by Animal Deaths there is a quite disturbing death of two AnimalS in this film.

Doug Liman has attempted to jump start a YA Franchise before with the Hayden Christensen starrer Jumper.  Here the sci-fi thriller had Daisy Ridley, Tom Holland and a stellar supporting cast.

Three hundred years in the future Earth has begun to colonize worlds beyond our galaxy.  Trips take upwards of 60-years.  On one of the colonized planets, a strange atmospheric occurrence causes the thoughts of any male to be on display for anyone to see, which the people of this world call “The Noise”.  Todd (Holland) is a farm boy with dreams of being more trying to control his noise.  Faster than you can say Star Wars, Todd is on a quest to help a young woman (Ridley) in danger.  The young woman Viola is from a crashed probe vehicle and is look with suspicion by Todd’s community as women’s thoughts cannot be heard or seen.

Todd must choose between loyalty to his community and gaining the favor of their leader Prentiss (Mads Mikkelsen) or helping Viola to get back to her ship safely.  Soon they are both on the run learning that there is much more to the planet’s history than Todd ever learned.  With the entire community after he and Viola is there anything, they can do to fight and get help from Viola’s people.

Chaos Walking is a perfectly acceptable sci-fi thriller with an interesting concept. Liman as a director has found a way to take the concept of seeing and hearing the thoughts of men and put it on screen that isn’t goofy stopping the movie dead in its track.  The supporting cast around Holland and Ridley is stellar with not only Mikkelsen but Demián Bichir, Kurt Stutter (yes, the one who created Sons of Anarchy), Cynthia Erivo, Nick Jonas, and David Oyelowo.  All commit to every moment no matter.  On paper, it should work but somehow it feels slightly off.

Everything seems like a slight recycling of concepts that we have seen over and over again not only in the YA genre but in Science Fiction films in general.  As much gloss that Liman and cinematographer Ben Seresin put on the proceedings it can’t hide this fact.  The screenwriters Patrick Ness (who the film’s novel is based on) and Christopher Ford adding interesting concepts but never get fully developed into themes that overtake the YA clichés of the piece.  Surely, this is something that was addressed in the later books and eventual entries into the planned-on Film series.  As a self-contained film, an audience wants more and fully developed themes beyond just the set-up of these items.

As a world and the characters, the film excels in creating a lushly realized landscape.  Liman as per usual is able to create set pieces designed to bruise in the way that he’s always created action.  One particularly harrowing water scene is effective and comes with that trigger warning above.  Liman’s sense of scale in these and other scenes helps the effectiveness of the film as a giant scale action film.  Something that’s become rarer and rarer in these types.

At its end Chaos Walking is the first part of a series we’ll never see.  The film is interesting, beautifully crafted, and well-acted.  It just lacks an entirely self-contained story to separate it from the other launch pad films.  The fact that one would have really loved the movie to have that narrative ending speaks to the overall quality of the film.

The film shot on the Arri Alex 65 (which outputs at a RAW 6.5K) and put through a 4K Digital Intermediary process is a true 4K format that translates wonderfully to the Blu-Ray Format (one can imagine what the film looks like on UHD).  The FX work is particularly striking to watch throughout.  Lionsgate’s transfer of Chaos Walking is nothing sort of reference quality.

The Commentary by director Doug Liman, producer Alison Winter, and Editor Doc Crotzer is an honest discussion about the production and Liman’s process.  Beginning with Liman discussion about starting production without a locked script (which is a norm but never discussed).  Details include casting the reason being why they were locked into the production, the rushed casting process, the work done on “the noise” and how the film was essentially two productions (the animation of the noise and how it helped shaped the film), how it was the noise was what attracted Liman, the admission that the story was not original but it was the execution that was the key to this film, his approach of “homerun or strike out” when he makes movie, a discussion about about Liman’s process and how it was formed out of his terrible experience of The Bourne Identity, how he conceived of the world and how Tom Cruise and preproduction on American Made helped, how Montrel was chose from a practical and financial standpoint, the adaptation of the film and how certain changes were made to accommodate budget and studio concerns, additional photography (not reshoots) and how that came about the time and the reasons why that shooting was delayed so long, how Crotzer came on board after first part of the production, the creation of the Noise, some of the creative discussions about the Noise, Patrick Ness wrote in his contract before selling the film that a specific act of violence that’s very triggering, how much was unused that they shot for the film in the name of developing on the fly, the development of the Ending and how that evolved, the discussion of the book series and where it goes, and much more.  The commentary by the trio is honest and informative in a way that will surprise many.  Even if you do not like the film this commentary is worthy of a listen.

A Director’s Noise (18:10) – the featurette takes you through Doug Liman’s process on the film with additional comments by Oyelowo, Ridley, Holland, Mikkelsen, Nick Jonas.  These comments play out as b-roll footage from behind-the-scenes of the production plays out.

Inner Thoughts with Patrick Ness (9:03) – the featurette is a discussion with novelist Patrick Ness as he discusses where Chaos Walking came from, how he was approached from the beginning of the first novel released, his involvement with the production, casting of Daisy Ridley and her wanting to be apart of the adaptation (including comments by her), and more.

The Source of Silence (7:18) – the featurette is a discussion of the film’s production from Daisy Ridley’s perspective including the production and the additional photography.

The Music of Chaos Walking (4:17) – a featurette discussing the score with co-composers Brandon Robers and Marco Beltrami.  It’s a micro commentary with the two composers discussing various scenes in the film and how they approached the score.

Deleted Scenes with Optional Audio Commentary (45:01) – these are the most fascinating featurette is the 45-minutes of deleted scenes which varies from short snippets and longer full sections of the film.  They are in various forms of completed states include flashbacks to character-building moments from inside the film.  The deleted scenes include an optional commentary by Liman, Winter, Crotzer which is a great dissection of why things were removed.

Lionsgate’s Blu-Ray for Chaos Walking is out May 25th