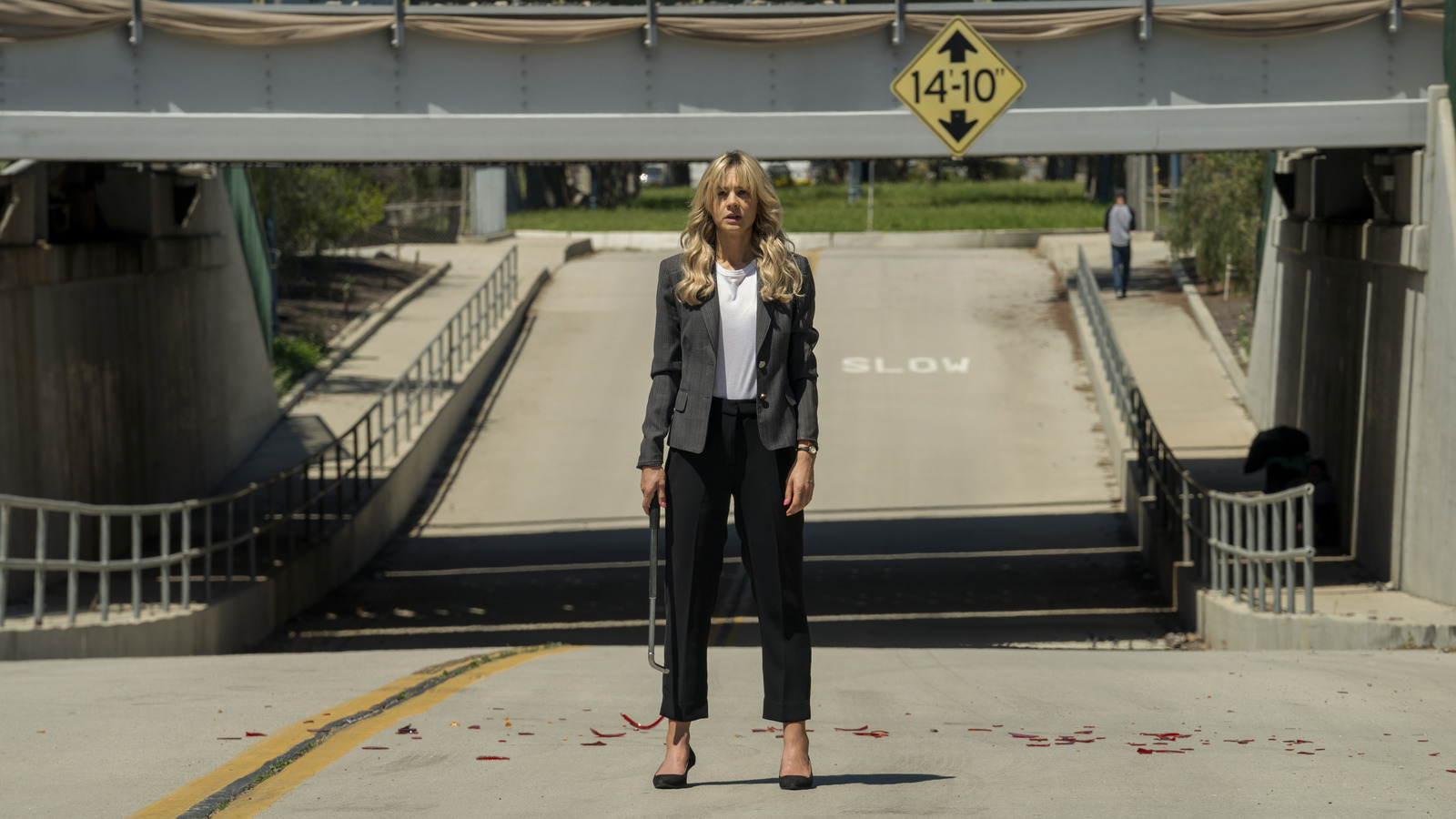 The two talents of first-time feature director/writer Emerald Fennell and actor Carey Mulligan combine to create a stylish and uneasy story of revenge and justice in the aftermath of trauma in Promising Young Woman. And it’s shaping up to be one of the most talked-about films of the year.

When I was in my early twenties, a man I thought I knew fairly well once told me that if any man had an opportunity to rape a woman and thought he could get away with it, then he was capable of doing so. He didn’t say that a man would do it, but that he would be capable.

I’ve thought about that conversation quite a lot over the years and while it shocked my youthful innocence at the time, I’m sad to report that I don’t see that anything has changed in the intervening years. And Promising Young Woman seems to agree.

The predatory behaviour of men, and the attitudes of both men and women to sexual assault, are hauled across the coals in this twisty thriller starring Carey Mulligan, and written and directed by first-time feature director Emerald Fennell.

Both women are on top of their game independently, but their collaboration on this discomforting and highly engaging story of justice and revenge has surely created one of the films people will be talking about all year.

Mulligan plays Cassie, a thirty-year-old woman traumatised by an event which happened several years earlier. She still lives with her parents (Clancy Brown and Jennifer Coolidge) and works in a bright, pastel-shaded coffee shop run by her friend Gail (Laverne Cox).

But our first meeting with Cassie is neither in the safety of home nor at work. Fennell chooses to open on the grinding crotches of men, drunkenly thrusting their way around an emptying dancefloor looking for a woman – any woman – who might be more worse-for-wear than they are at the end of the evening. A group of be-suited alpha males propping up the bar even talk among themselves about how women who allow themselves to get into such a state deserve what they get from ‘those guys’. The irony is lost on them.

This is when we meet Cassie, wasted, alone, and accepting a lift home from one of those very men. We fear for her. But the finale of that sequence, just prior to the opening credits, is possibly one of the most empowering you’ll see this year.

Cassie has her own systematic way of dealing with the trauma in her past which has left her with sadness, bitterness and, let’s say, trust issues. In the first act, she seems to be going all out to challenge people – not just men – to prove her wrong; but they always disappoint. Particularly if they are privileged and/or rich. A chance meeting with witty and handsome doctor Ryan (Bo Burnham) offers Cassie a chance to move forward, to begin to enjoy life, if she chooses that path.

But the finale is tantalisingly shocking and very cleverly played out. The genius in the writing is that Cassie doesn’t have to spell everything out either to the other characters or to viewers – her actions lead inevitably to the discomfort and understanding of her point. And the genius in the plotting is that the outcome is on the one hand predictable and on the other a complete surprise.

Carey Mulligan gives a truly outstanding performance as the quietly seething Cassie. Most of the time her world is pastel-hued, from her fingernails, through her clothing, to her home décor, but the occasional hint of red indicates when things are about to change.

A special mention too for the soundtrack, which takes a good handful of female-voiced songs and uses them in just the right atmospheric way throughout, including a particularly fine remix of Britney Spears’ Toxic.

Promising Young Woman is highly entertaining as a thriller, but it should also have you shuffling in your seat uncomfortably. Whatever your gender, after watching it you should be asking yourself could you have responded better? Will you respond better? Do you owe someone an apology?

Between them, Emerald Fennell and Carey Mulligan have created a well-told, powerful and clever story about how women are still held to different standards than men, still ill-served by the justice system, and still not believed.

Which all leads to the fact that I believe Emerald Fennell is a talent worth watching.

Promising Young Woman will be available at home on demand for a short window beginning on 15th January, and on wider release later in the year.