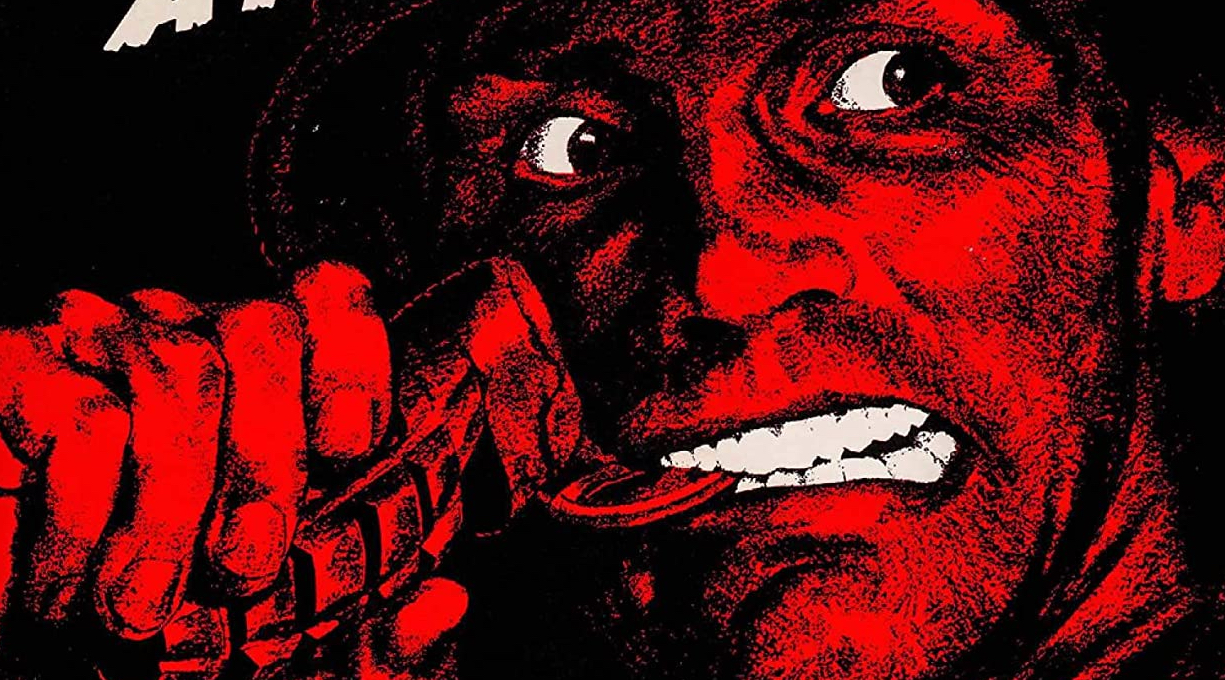 Attack! works both a straight-ahead War Film and as a Drama about Cowardice and Privilege.  The Robert Aldrich film is lean and economical but never at the expense of the drama and characters.

Lt. Costa (Jack Palance) and his platoon are pinned down after they are ordered to take a Nazi Machine Gun entrenchment.  The non-action (re: cowardice) of Capt. Cooney (Eddie Albert) causes the lives of a third of Costa’s men.  Though Costa and Cooney have words nothing is done to the Captain because of his friendship with Lt. Col. Bartlett (Lee Marvin).  Cooney is allowed to slide until another last-minute mission to take a town is ordered by the Colonel.

Cooney changes the plans to essentially sacrifice Costa and a Platoon of men without his knowledge.  Costa sees through these plans.  The Lieutenant enraged at the special treatment and lack of consequence tells Cooney that there will be a reckoning if any of his men die.  As predicted the plan goes terribly awry with the Nazis armed with Tanks, Machine Guns, and more.  As this battle quickly turns not only against the platoon but Cooney’s entire company men are tested including Cooney as his privilege quickly dries up.

Aldrich’s adaption of the Norman Brooks play is as sharp a Wartime thriller as you will see.  The script written by James Poe keeps everything moving quickly between scenes of action and military politics.  The film is a thriller first with Costa and his men’s lives on the line as they are required to follow the orders of a man who has no interest strategy only saving his own skin.

At the center of this duel are two amazing performances by Palance and Albert.  Both actors hit the material hard.  Palance oozing the sort of machismo, can-do attitude that is right at home in the genre.  Albert plays the Captain as the self-entitled drunken elitist coward shit he is.  The way that the script allows these two men to simmer and face-off is far more thrilling than any of the action scenes.

Attack! features one of the best third acts in a War film.  Rather than the normal final battle, which does occur, we are treated to another battle altogether.  One of theologies and ideals.  In its final moments, the film not only deals with the darker angels of the human condition but the redemptive ones.

The transfer provided to Kino Lorber is sharp and crisp.

Attack! is definitely a Recommend!

Kino Lorber’s Blu-Ray edition of Attack! is out December 1st