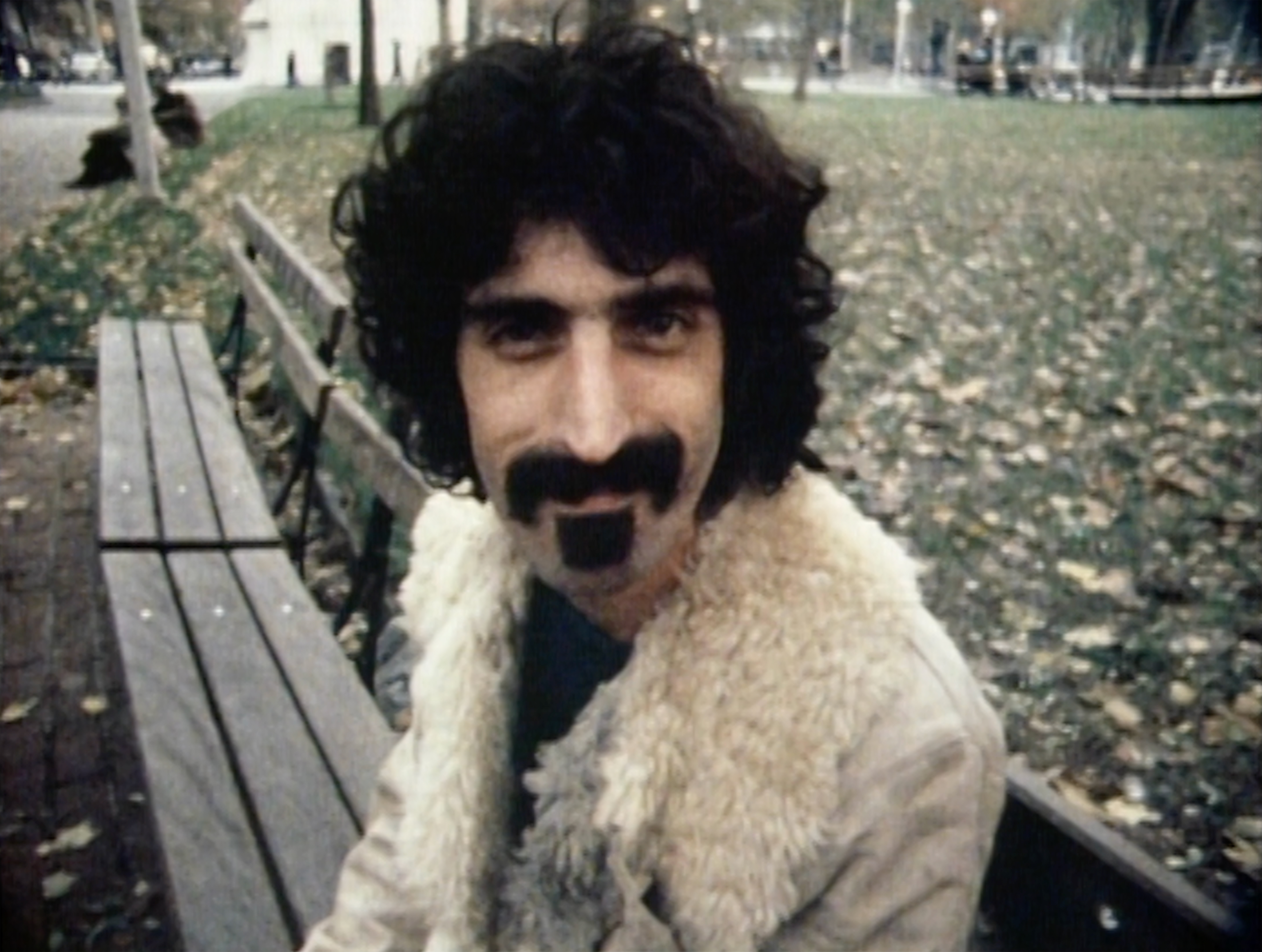 Alex Winter continues his rise as one of the premiere documentary filmmakers with the Bio-Doc Zappa.

Alex Winter’s Zappa is one of the best Films of 2020.  Culled from Frank Zappa’s own vast archive, the filmmaker has created a documentary that just is not for the most ardent of Zappa fans.  Rather the documentary is an audaciously entertaining and vital portrait of the boxes we try to put geniuses in and their, in Zappa’s case, push outward to define himself.

Zappa is not your standard musical documentary biopic.  Winter’s film eschews the conventional “hero worship” vanity associated with so many of these projects.  The film charts Zappa’s personal and professional triumphs and failures with equal interest.  The documentary never shies away from the unconventional life that the musician had with bouts in prison, his life in the high desert of California, his rejection of fame, the constant touring, and much more.

Though, like the man himself, Zappa is never conventional or ordinary.  By using interviews, personal home video, and other ephemera Winter creates a portrait as much as a confessional by the artist and those who worked with him.  Zappa is refreshing as it rarely uses famous talking heads to validate the man’s career.  As the artist’s career rarely repeated itself the film is constantly chasing after a life that felt like was constantly running.

Zappa is the best kind of film; one that makes you care about its subject and pushes you to want to know more.  With a life and career as overstuffed as Frank Zappa that is a gift that will continue to give long after the credits roll.

Zappa is out everywhere on November 27th, 2020, and Special one-night-only theatrical event on Monday, November 23rd, 2020