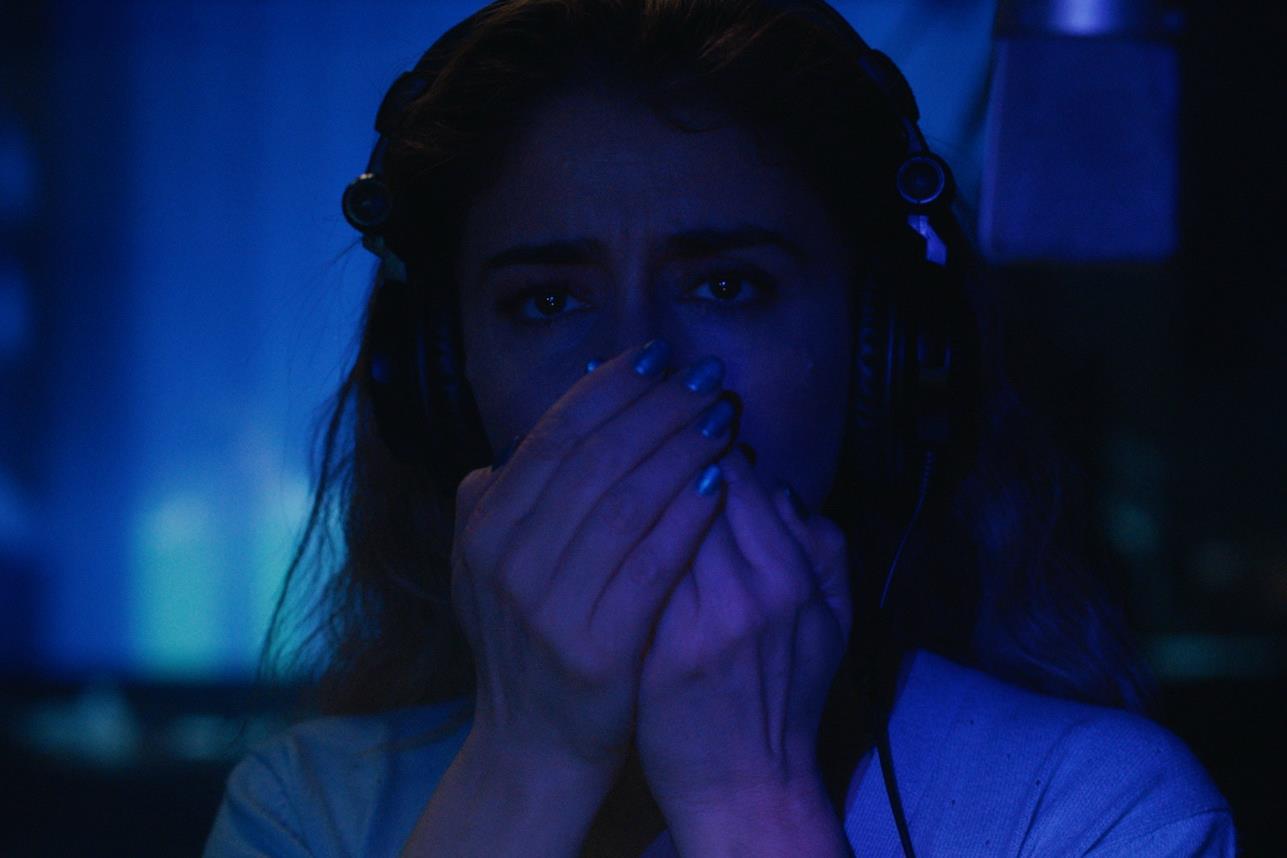 The Argentinian film starts off with an interesting premise but never rises above that.

The Intruder is neither drama with horror elements nor horror with dramatic elements.  It toes the line between the two and never satisfies either genre to make the intended arresting film.  Though the film begins with an interesting premise.  Inés, a voice actor and singer (Erica Rivas) is on a vacation with her boyfriend (Daniel Hendler) when a truly horrifying accident happens.  Turning from her vacation Inés begins to see visions and strange occurrences.  These turn out to be intruders, spirits that want nothing more than to infect you.

The film spends far too much time navel-gazing.  The plot spins as strange things occur to Inés and there is no drive to figure out what is happening.  By the time the concept of the intruders has finally introduced the film is almost over.  The final fifteen-minutes though beautifully conceived and virtuoso in the way that the best Giallo’s are, it is too little too late.  Director Natalia Meta in her adaptation of the book by CE Feiling stripped it of all its bite and horror (by her own admission).  What is left is a wonderful third act finale with no real lead up for the first 70-minutes.

The Intruder played AFI Film Festival 2020 as apart of their New Auteurs series.