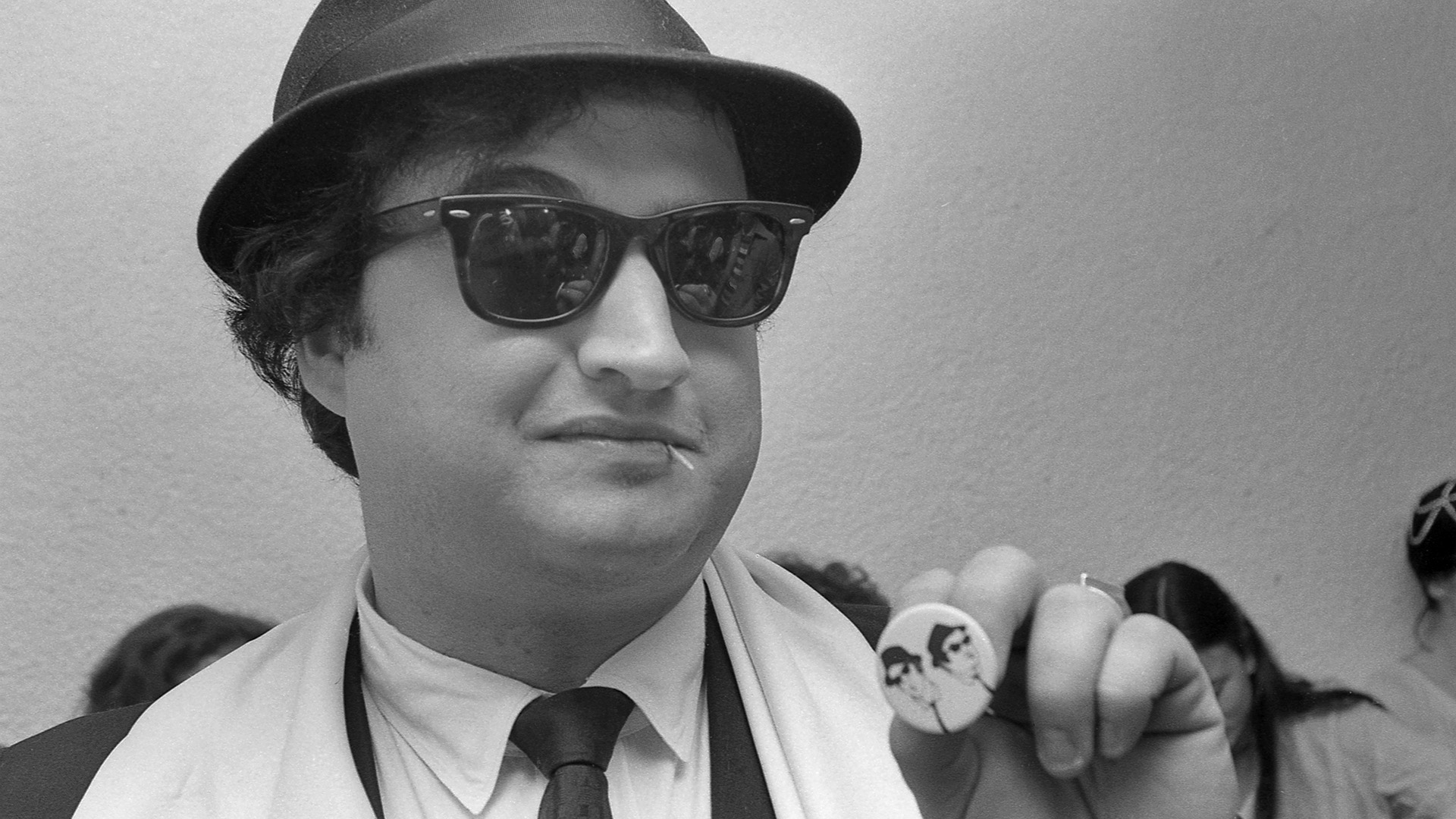 Belushi is a heartfelt documentary about the life and often difficult times in the life of John Belushi.

Director RJ Cutler working with hours of taped audio footage, personal photographs, home video footage creates a personal portrait of the legendary comedian.  Belushi does get into the demons that the comic superstar had but some will think not deep enough.  John Belushi died in 1983 at the age of 33, leaving a legacy that upon reflection is smaller than one would expect, though potent.  Much of the focus in the thirty-seven years since his past has been his drug abuse and death at the hands of heroin and cocaine.  So much so that rather than celebrating his short life and the comedic genius he’s left us, much of that discussion has been eaten up by the artist’s aberrant behavior.

Cutler’s film dives into the Belushi’s childhood, rise, and superstardom.  Rather than use the normal “talking head” approach the film divides between footage (ranging from 8mm, 16mm, video, etc.) or when none is available animation.  The animation is quite ingenious ranging from the writing of personal letters (Belushi being voiced by Bill Hader) to actual animation using Belushi’s own voice from audio recordings.  The result is a documentary that’s a beautiful valentine to the actor and his work.  The film does not shy away from the dark side of Belushi’s life but does not make the drug abuse its sole focus even in the last part of the documentary.

Belushi features interviews from Judy Belushi, Lorne Michaels, Dan Aykroyd, Michael O’Donahue, Jim Belushi, Harold Ramis, John Landis, Chevy Chase, Carrie Fisher, Penny Marshall, and so many more. It is one of the few documentaries about Belushi that is not some sort of ode to the cult of drug-related deaths.  Belushi will be a welcome addition to the biopic documentaries as people begin to see it.

Belushi is playing at AFI Film Festival as a part of their Documentary Series.