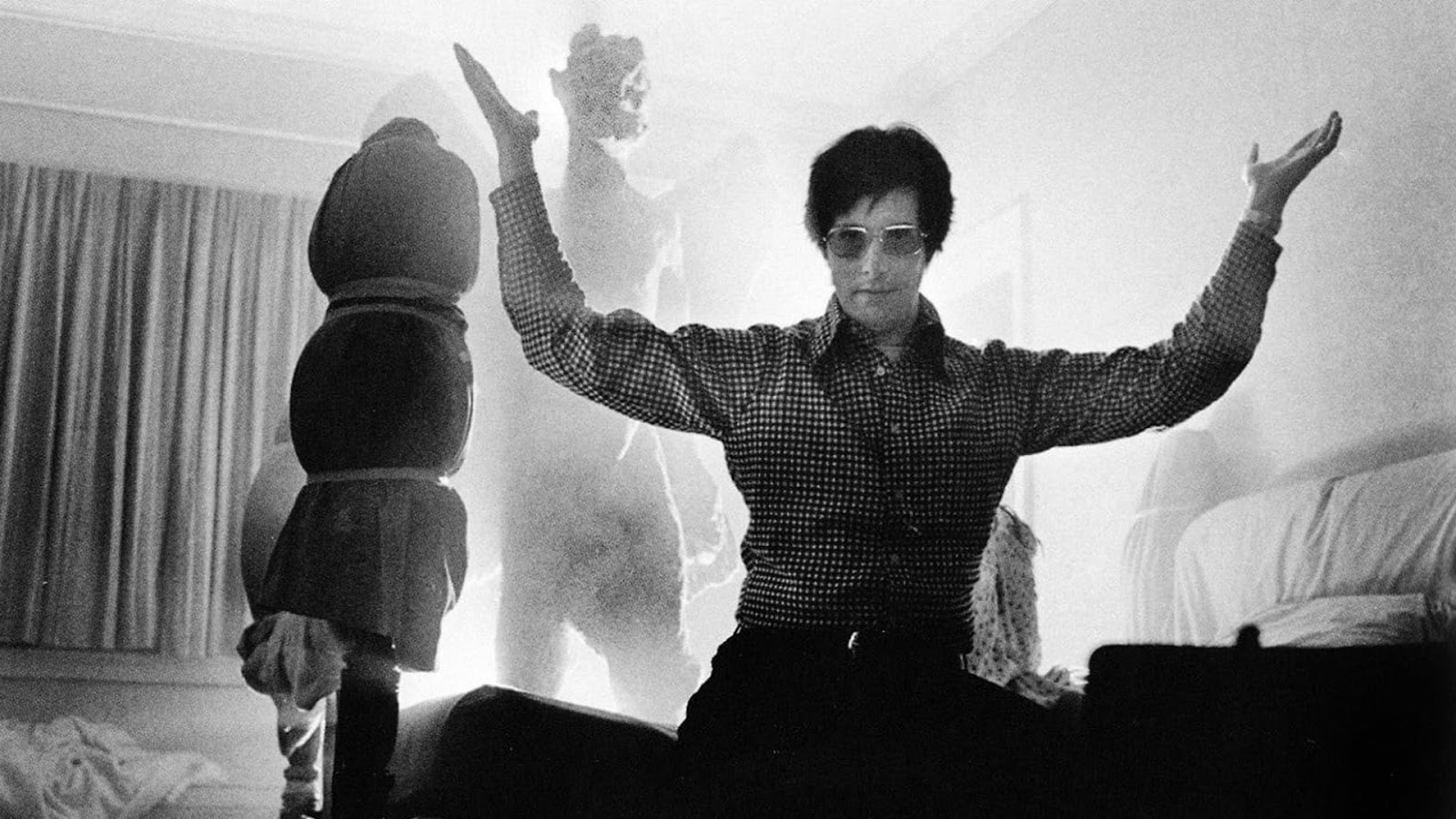 Documentary Filmmaker Alexander Phillippe does it again with smashing success in Leap of Faith.  This time taking on The Exorcist and it’s very wily filmmaker; William Friedkin.

With Leap of Faith: William Friedkin on The Exorcist, Alexander Phillippe completes his unofficial trilogy of Documentaries on Infamous Studio-Produced Horror Films.  Like 78/52: Hitchcock’s Shower Scene and Memory: Origins of Alien Phillippe takes a unique angle to discuss an already famous and much-discussed film.

As much as infamous scenes are discussed and tied to the legend that is The Exorcist the filmmaker behind the sound, image, and fury of the film is as often-discussed and tied to the film.  Phillippe adroitly allows the filmmaker to dissect the legend and myth (sometimes of his own creation) of this film.  The results are surprising and frank as Friedkin’s conversation leans towards the extremely personal journey he took to make the film.

This is not a commentary or visual essay.  Rather a conversation between two filmmakers, Friedkin is oftentimes heard speaking directly to Phillippe during the interview.  The discussion culled over hours of footage is one that discusses Friedkin’s faith, his method and methodology during the film, his regrets, his triumphs, and even his criticisms towards his own films (which I won’t ruin).  Phillippe does an excellent job of ensuring that cutaway footage is meaningful and with purpose.  Much like 78/52 there is a discussion of the techniques and visual flourishes which are shown in detail here for reference.  These moments are beautifully constructed by Phillippe, Editor David Lawrence, and Sound Mixer Leslie Gaston.

Leap of Faith is a highly entertaining dissection of one of the towering achievements in horror cinema. More than that, the film is a filmmaker looking at one of his crowning achievements and still wanting to ensure that the discussion of his film is correct.  The Exorcist through its director’s eyes was never about the Devil but about sacrifice and faith.  Something that even now close to fifty years later William Friedkin still seems to want to set the record straight.  If not for audiences, for himself.

Leap of Faith: William Friedkin on The Exorcist is playing Nightstream Film Festival 2020 through October 14th

1 comment on “Leap of Faith: William Friedkin on The Exorcist – Nightstream Film Festival 2020”