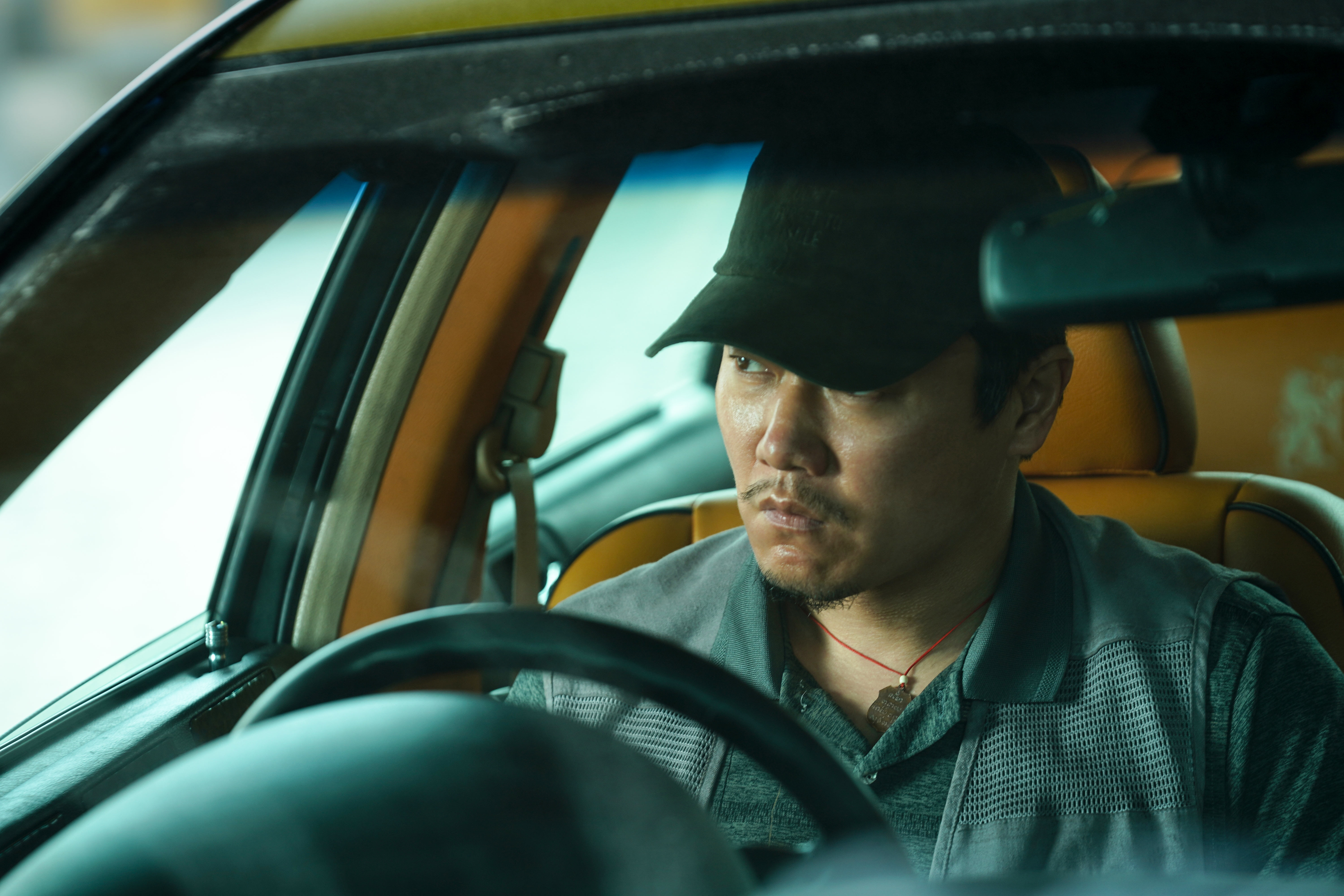 Sam Quah’s feature film debut was a smash hit in his native China. It’s easy to see why. It’s a first-rate cat-and-mouse thriller and one of the best releases of 2020.

Sheep Without a Shepard is the kind of film that is labeled Hitchcockian and deserves every bit of that praise.  The debut feature from Sam Quah is the kind of Thriller that is not only timely but engrossing, engaging, and most of all highly satisfying.

Li (Xiao Yang) is a family man with a loving wife Ayu (Tan Zhuo) and two young daughters Pingping (Audrey Hui) and An-an (Zhang Xiran).  Li’s only real vice is his unbridled love of films.  The man wants for nothing safe for the best for his family.  This is why Li against his better judgment allows Pingping to attend a Summer Camp for overachievers.  Li and the family’s worst fears are realized when Pingping is assaulted at the camp.  To add insult to an already terrible situation the guy Suchat (Bian Tian Yang), whose mother is the new Police Chief (Joan Chen) and Father is an influential Politician (Phillip Keung Ho-Man), videos everything with his phone and attempts to blackmail Pingping.  Through an act of self-defense, Suchat who is killed.  Li doing the only thing he knows is right hides Suchat’s body and concocts an alibi for the entire family using his knowledge of films he has seen over the years.  A battle of wills begins between the Chief and Li’s family…

Sheep Without a Shepard is an amazing incendiary thriller that we rarely get nowadays.  Yes, we have all heard the credo, “they don’t make them like this anymore” but in the case it is true.  Writer/Director Quah debut feature has all the earmarks of a classic.  Tightly constructed, emotional resonant, tensely plotted, smartly conceived, and the right amount of social relevance.  By constructing the film around a family and never straying far from Li and the family the film creates a unique thriller where there is not just one life at stake but many.

Though many will think I have ruined most of the film’s plot the above description only covers a third of this densely packed narrative.  Though one of the astounding aspects of the film is how clearly everything plays out for something so complex.  Many have lauded Hitchcock for his thrills, but the director never gets enough credit for the clarity of story in his films.  Director Quah is as much a disciple if not an equal with his debut film.  There is never a moment in Sheep Without a Shepard that is illogical or unclear.  It is as perfectly realized a thriller as anything that has been released in recent memory.

Its final message is what makes this thriller so transcendent.  One that should not be revealed in a review.  One that should be experienced by an audience. Sheep Without a Shepard finds a way to give an emotionally satisfying and unique wrap up to this very special cat-and-mouse thriller.