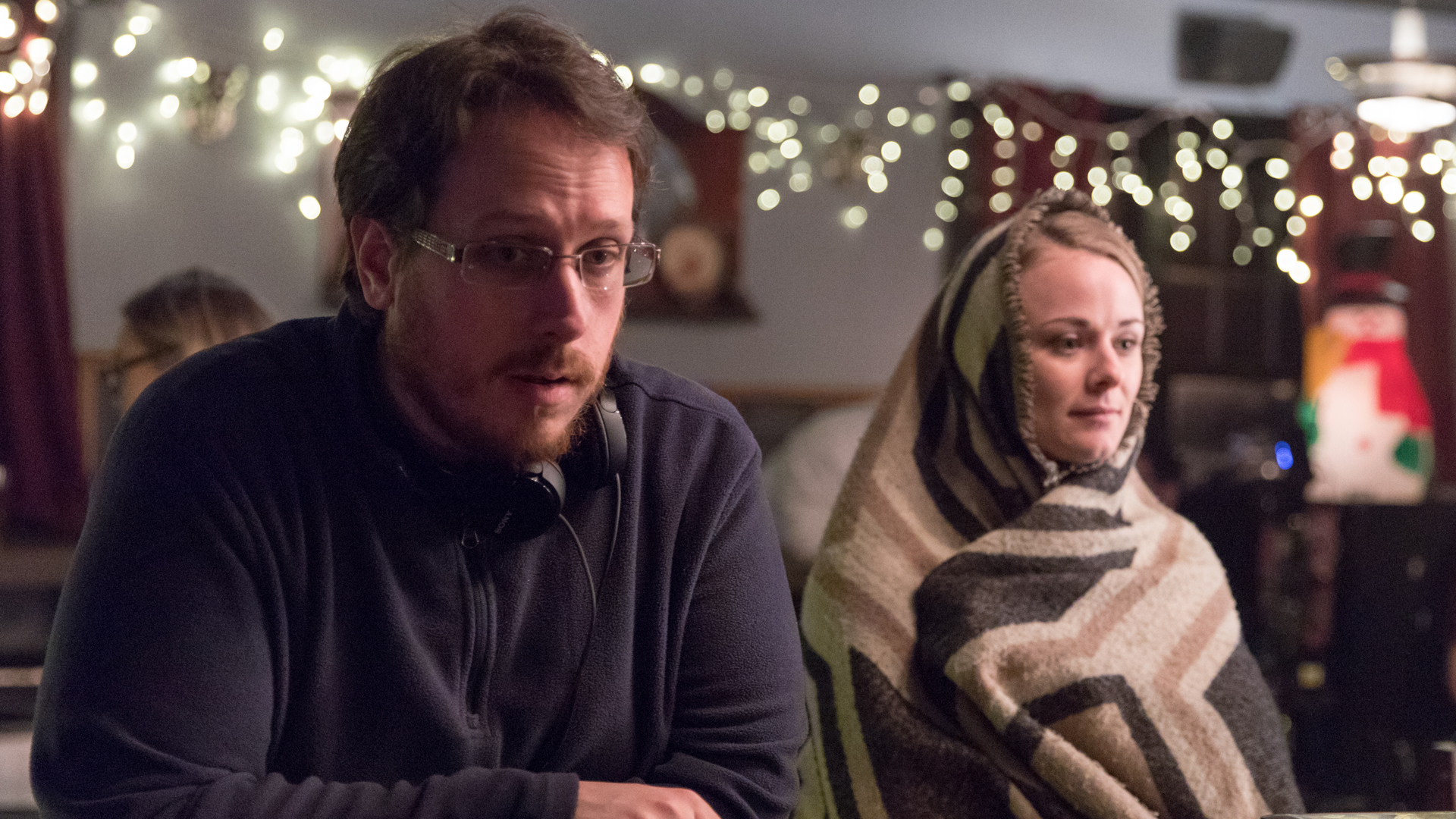 Want to be a filmmaker? You need to watch Clapboard Jungle.

A spiritual cousin to American Movie, Clapboard Jungle shows the realities of independent filmmaking and the struggle.  The struggle is definitely real for filmmaker Justin McConnell.  The struggling director may have had a hell of a time getting financing for projects, but he’s directed one of the best docs this year.

Indie Horror Writer/Director/Editor/Producer Justin McConnell is trying to make it.  Brutally honest about where he is but imbued with a streak of positivity and tenacity that’s kept him going for two decades. The film charts his attempts to get multiple horror films off the ground.  Projects that will move him to the next level in his career.  As the film tracks the filmmaker’s journey, interviews from various luminaries of the horror genre and independent world film comment on the realities that are faced by not only McConnell but everyone.

What makes the film so appealing and engrossing is McConnell placing himself front and center as the subject of the documentary.  Unafraid to show himself unvarnished, down on his luck, and depressed.  This is not a vanity project but McConnell’s own way of navigating this oftentimes nonsensical journey in finding financing for his next feature film.

Clapboard Jungle may show the filmmaker at his most downtrodden, but it fills the film with a sense of honesty rarely seen in these types of projects. McConnell by showing the constant rejection shines a light on the harsh realities of the one in a million shot even the most talented of filmmakers’ face.  Even when you think things will turn for McConnell plans fall short or apart at the last minute.

The power of Clapboard Jungle is in its subject and its hardwon victories.  To what end are those victories?  Do yourself a favor.  Don’t google or go onto IMDB before watching this film.  Allow Clapboard Jungle to work its magic on you.  This is an honest to god great underdog story that earns its victories by never pulling its punches.  Justin McConnell has made the first great film of his career.  Let us hope his next films are as honest and inspired as this one.