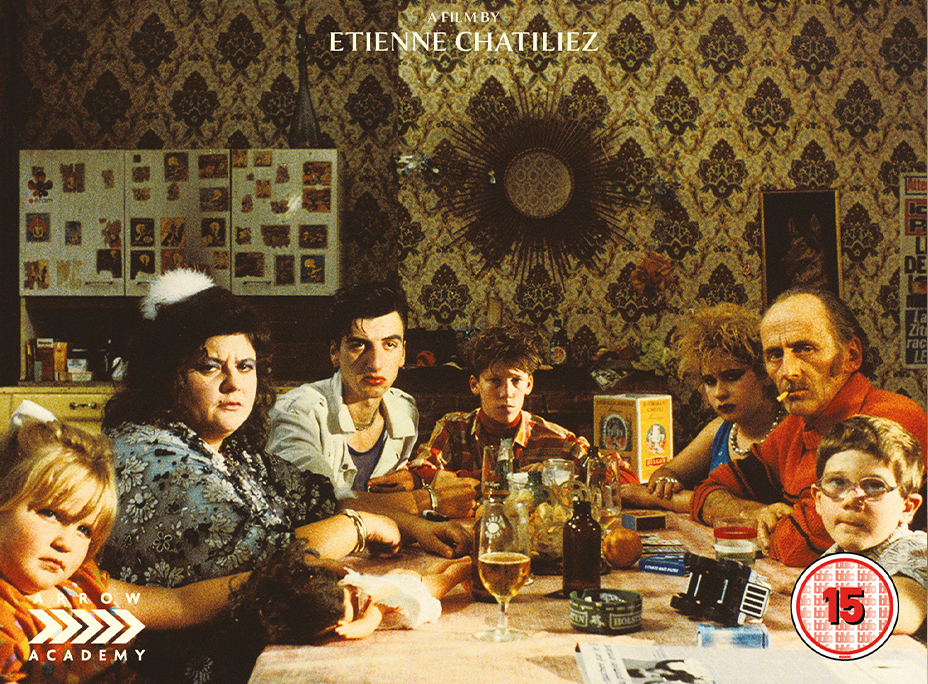 The multi-César Award-winning Life is a Long Quiet River is a humorous look at two families separated by the class divide, yet forever linked as a result of a birth-swap scenario.

The bourgeois (and exceedingly Catholic) Le Quesnoys have the perfect family life, with their five impeccably turned-out children, important business-man father, and stalwart of the church brigade mother. Across town, the Groseilles family with their six children live in a cramped apartment, stealing electricity off their neighbours and getting by on handouts. The Le Quesnoys are prim and proper, the Groseilles are gauche and garish. But when it’s discovered that their children were swapped at birth, their paths cross irrevocably and hilarity ensues.

Debut director Étienne Chatiliez uses broad caricatures for his protagonists, but there is a heart in all of them. None more so than in the young actor Benoît Magimel who is not only the key link between the two families separated by birth but is also the centre point of the narrative itself. It’s his adaptability, guile, and intelligence which bring and bind the two families together when it would seem the most improbable thing ever.

Some of the humour will no doubt pass by an English speaker with little or no knowledge of French – for example much fun is made of the accent of the wealthy family’s employee, which obviously does not translate via subtitles. But the clothing, make-up and colours of the less wealthy all go to tell a visual tale which does the job just as well.

What works best in the set up though is the balance between comedy and heart, particularly as far as the children are concerned. Through Maurice (Magimel) the youngsters of each family are able to find themselves a little and form their own connections by finding time away from their respective parents.

It’s unfortunate that the second swapped child’s story was largely bypassed and her legitimate issues left unresolved, which left a somewhat conveniently one-sided story. But then Life is a Long Quiet River was not intended to explore the ethical dilemmas raised in something like Hirokazu Kore-eda’s Like Father, Like Son and instead meets its target in fun and capers, with a little bit of hope.

Life is a Long Quiet River is available on Blu-ray from Arrow Academy on 20th July.