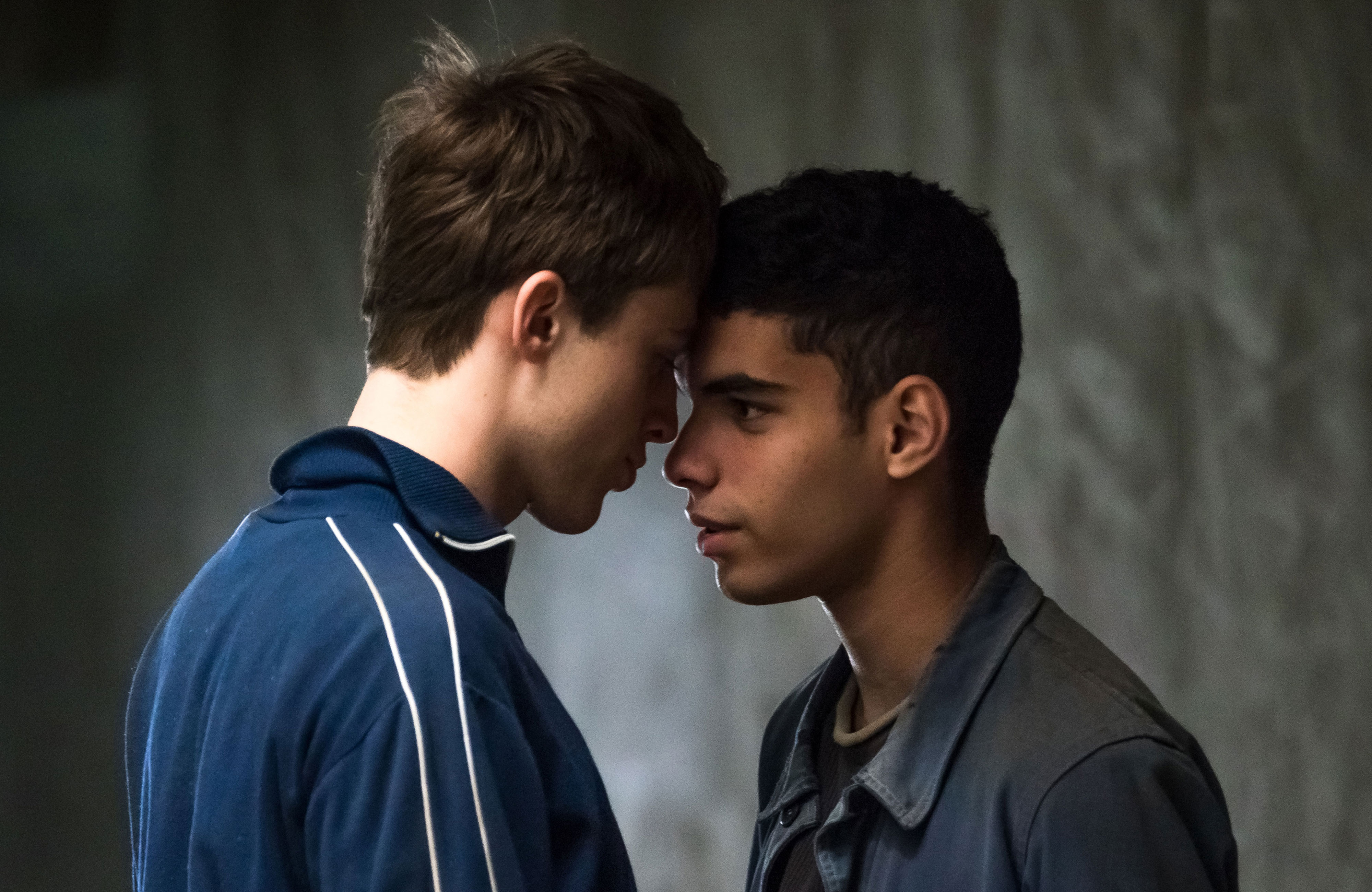 When the first episode of the French television series Fiertés (Proud) opens, it is 1981; being gay is illegal in France, a crucial election is looming, and Victor (Benjamin Voisin – soon to be seen in François Ozon’s forthcoming Summer of 85) is 17 years old. He has socialist parents who canvass for their party and are actively against discrimination towards the immigrants and people of other races and religions alongside whom they work. But when his father (Frédéric Pierrot) discovers that Victor is gay, the prejudice cannot be contained. From that point on there are various fallings out, off-screen reconciliations, life events, relationships, all of which are viewed through the lens of legislative changes in France over a period of more than 20 years. We see the decriminalisation of homosexuality, the change in law to allow civil partnerships and then marriage, and the situation regarding adoption and surrogacy for gay people wishing to have a family, all as part of the backdrop to the personal life of Victor over the years.

Victor (played outside of the teen years by Samuel Theis), his father Charles, and his partner Serge (Stanislas Nordey) are the pivot points as time passes. While the political decisions clearly steer the lives of those involved, they happen in the background – heard on television news for example. But this is only a politically-focussed drama to the extent that governments pass laws that change people’s lives while they get on with living, shopping, studying, arguing. Proud is a family drama which leans heavily on traditional family ties and domestic scenarios, with a smattering of social commentary here and there.

I wish I could say that Proud was more politically active than it is; more open about the difficulties and prejudices encountered by the LGBTQ community, more angry at the injustice, more engaged with the struggle for equality and acceptance.

Perhaps being a television drama softened things around the edges. Everything is nicely sanitised to the point of feeling bland at times and although there are raised voices, the emotion does not carry as heavily as it should. And while there is nothing at all wrong with Stanislas Nordey’s performance as Serge, the character is so reasonable, noble, and understanding (they even made him a social worker) that he becomes the embodiment of whatever the male middle-aged version of a manic pixie dream girl would be.

It’s a real shame, because the atmosphere and the look of early 1980s France is captured perfectly, and sets up something that, while entertaining, lacks any real weight.