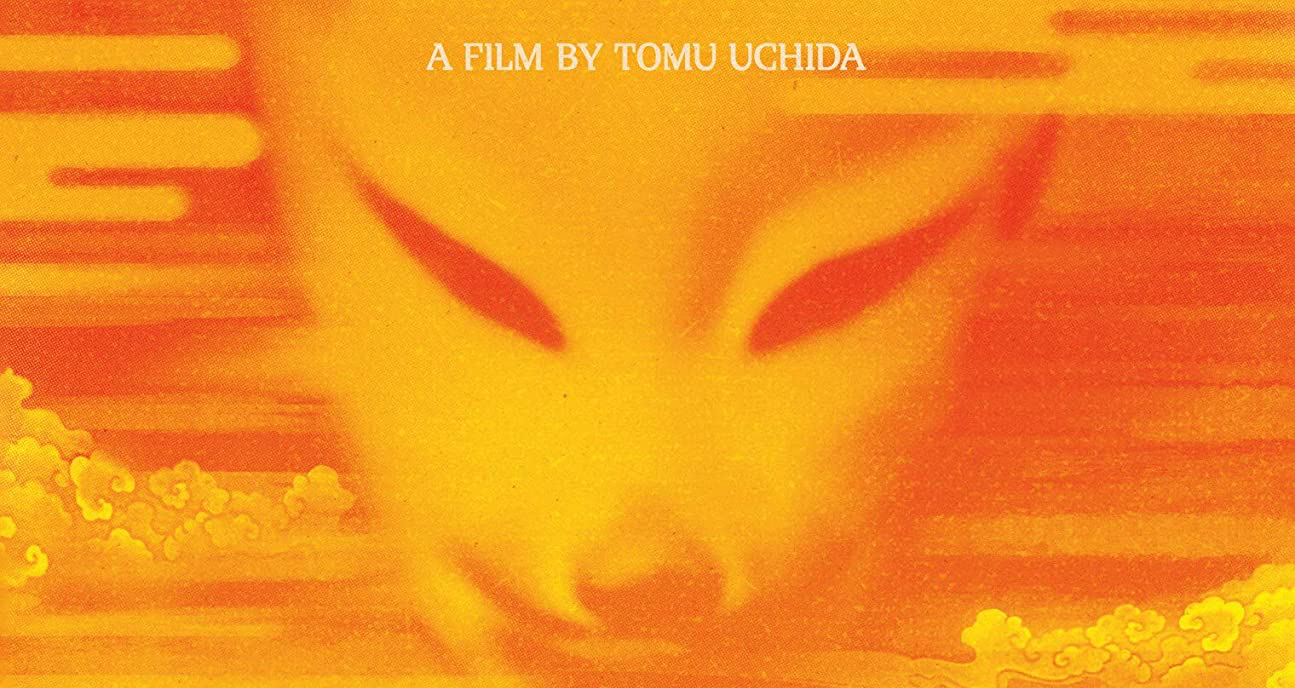 The long-unavailable outside of Japan, director Tomu Uchida’s otherworldly masterpiece The Mad Fox comes to Blu-Ray courtesy of Arrow Video.  Armed with a lush transfer and a thoughtful commentary this is one that serious Cineastes will not want to miss.

The Mad Fox may begin like many Japanese Political Intrigue thrillers.  Tomu Uchida’s film veers so far into magical realism and theatrically influenced fantasy one will be hesitant to pigeonhole this film into any subgenre as it fills so many.

In Medieval Japan, Yasunori, the Emperor’s Astrologer is asked to decode a sign from the stars.  Within Yasunori’s house, there is a small battle for power as to whom will proceed him; the power-hungry Doman or gentle Yasuna.  The Emperor hoping to quell the people’s fear of impending doom asks for Yasunori personally.  As the Astrologer is on his way to see the Emperor he is killed.  Quickly, Yasuna and Yasunori’s stepdaughter Sakai are blamed and tortured.  Yasuna escapes only to have gone mad in his grief at the loss of his lover.  Being tracked and hunted down the young Yasuna is taken in by not only Sakai’s lost family but spirits in the form of Foxes in the forest.  What at first appears to be protection quickly becomes manipulation and obsession.

Uchida’s film is by no means an easily digestible film.  The Mad Fox (also known as Love, Thy Name be Sorrow) is a densely plotted and dream-like film that asks its viewers to engage with it not just letting it’s sumptuous imagery overwhelm them.  The imagery shifts from the style of costume drama troupes to a lush colorful dreamscape.  The frame always filled with primary colors and theatrical effects not mean to fool one but meant to entrance one in their beauty and artifice.

The script by Yoshikata Yoda is both a fantasy and a political potboiler that also acts as a story of love and obsession. The film trades in moral gray areas like all good political thrillers do, never showing everything as right and wrong. The fantastical elements hold a certain amount of political relevance as choices are made that impact not just the world of the Foxes but the world of Men.  Even the story of love and obsession discuss gender politics in a way that many films at the time did not.

The Mad Fox may frustrate an audience unwilling to go with its genre shifts and artifice.  Those more adventurous audience members will no doubt be thrilled by such a unique cinematic experience.

The brand-new restoration by Toei is nothing short of stunning.  Director Tomu Uchida and Director of Photography Sadaji Yoshida use of the color and the widescreen framing is perfectly represented here.  The color density and sharpness are stunning and approaches near UHD levels of brightness and clarity.  One will be tempted to use this as a test disc as the use of Reds and Yellows (two very difficult colors on the gamma spectrum to reproduce properly) are done with such care that even a not so perfectly tuned monitor will be tested.

The Commentary by Jasper Sharp is a wonderful track that manages to be both entertaining and enlightening.  Sharp discusses the film itself, the work of director Uchida, the production itself, and the actors and acting in the film.  There is so much information on this track, one who’s struck by this film may find themselves listening to the track multiple times to really allow all the information that Sharp is giving to soak in.  Great commentary track.

The Original Japanese Trailer (2:48) has also been restored and included here (English Subtitles).