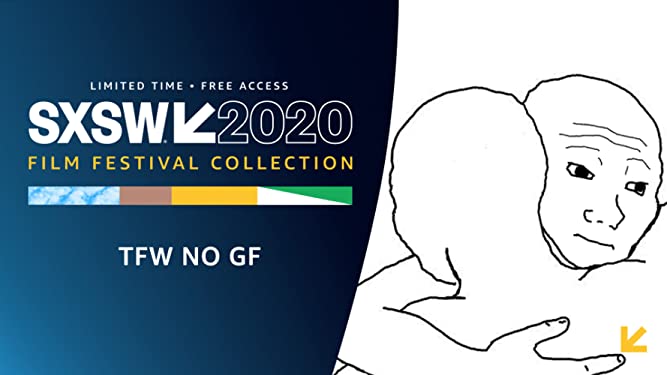 The documentary directed by long time editor Alex Lee Moyer takes on the subjects of the young me around 4chan, incels, neets, and anonymous movement.  The results are a surprisingly empathetic portrait of young men in 2020.

Director Alex Lee Moyer takes on one of the more dangerous subjects currently on social media. That is one of Toxic Masculinity, INCEL, and the Anonymous Movement.  What could have been either a snarky-at-subject’s expense or pro-rebellion-hero-worship is neither.  A sobering journalistic approach shows these young men with an amount of empathy that is as surprising in this day and age.

Over the course of the documentary, Moyer’s hypothesis is that these are not radical homeland terrorists that nightmares that the media have made many of them out to be.  Rather they are the lost disaffected of a generation, though rather than Punk Rock or Motorcycles, its 4chan and Twitter.

It is not to say it is without controversy or criticism as some of the more fringe aspects (abhorrent racism, sexism, call to violence) are discussed but not fully explored with its subjects chalking it up to “satire” or “bucking social norms”.  Though Moyer’s film is not necessarily about that particular aspect of this movement but rather the lack of understanding of who and where these young men came from.

In that regard TFW No GF gives us a clear picture of familial discord, broken homes, lack of understanding that drew them to the group, and kinship of the internet.  To them, 4chan and Twitter is their only place of congregation, a place away from the pain of the world.  A digital world filled with understanding and their brand of empathy.