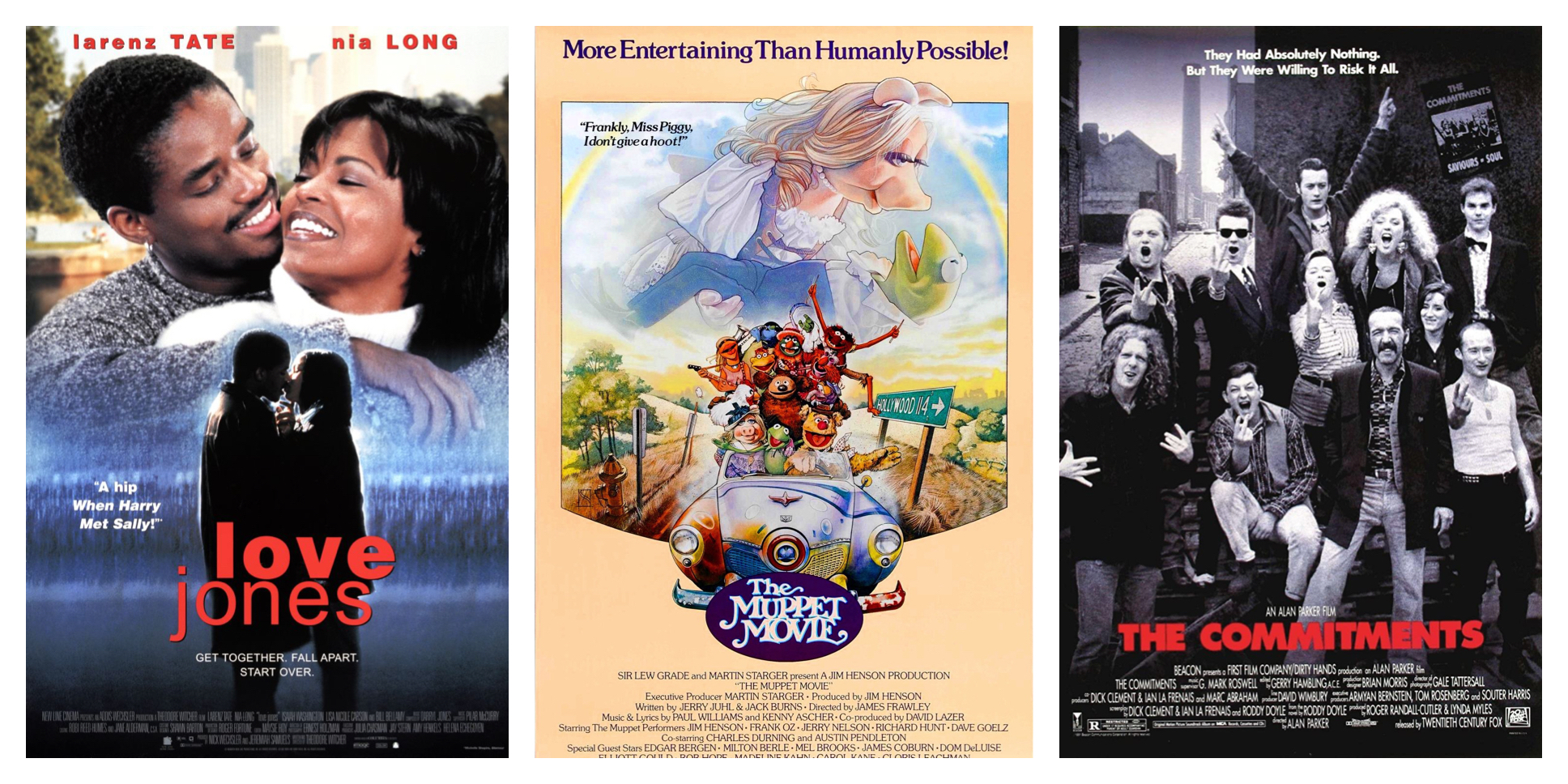 Adam gives some recommendations that are not films that will make you feel terrible about humanity.

Why the fuck are people watching so much goddamn depressing shit.  I hear and see people watching things like Contagion on a rotation that’s almost sickening to me.  Can you do that?  I can’t.  Not by a long shot. I can’t even get myself to press play on the Soderbergh film or hell I can’t even watch Wolfgang Peterson’s Outbreak, a stupid movie for sure.  It seems like people want to revel in the misery.

Right now, we need to feel good about ourselves.  About humanity.  I mean all you need to do is turn on the news and you’ll get both barrels when it comes to humanity.  It’s a shit show out there.  Why make it a shit show in your house?  The answer is no.

Let’s raise ourselves to a better place. Here are a few movies to raise the spirits.

From the moment that Rainbow Connection comes on you’ll cry tears of joy.  The Muppet Movie is pure unadulterated happiness.  A simple “getting the band together” tale of how the Muppets got together.  Those Paul Williams tunes are without a doubt the best tunes in all filmdom. The film is the purest distillation of what the Muppets are… funny, crazy, warm, happiness.

Do you need an adventure?  Do you need romance?  Do you need a film that has two stars with chemistry to spare?  Romancing the Stone is that and more.  Kathleen Turner and Michael Douglas are one of the hottest screen couples ever.  You can feel the tension from the moment they meet.  When they do finally smash… damn, it’s almost too much.  Hulu and chill with this one.

Do you like The Fast and The Furious???  Watch this one and be amazed by its stupidity and fabulousness. Motorcycles go like 250 mph, Ice Cube is the most Ice Cube-est he’s ever been, Martin Henderson is as close to stardom as he ever was, and Adam Scott doing the snarkiest Adam Scott ever.  If those things are for you… you are in for the biggest treat of all time.

This one you’ll have to work for.  You’ll have to buy it on Blu-Ray.  But, its soooooooo worth it.  So-so-so, worth it.  The best Anti-War WWI Comedy that has absolutely NO War in it.  The movie has one of the lightest of touches ever.  Alan Bates plays a deserter who accidentally ends up in a town populated by the residents of a local insane asylum but he doesn’t know it.  What happens turns out to be one of the most life-affirming humans of comedies.

I know you’ve never seen this film.  It’s okay.  I have and I’ll tell you, it’s one of the best romantic films ever made.  I’ve loved the work of Larenz Tate from the moment I saw Menace II Society.  He was one of those guys that never got stardom though he should have.  Watching Love Jones you’ll know exactly the reason why. Plus, its got that great late ‘90s vibe that just… feels good to watch.

Damn… do I love this film?  From the moment I saw it close to 30 years ago, it has been a film that I turned to for a ray of sunshine.  It’s gotten better in the three decades… fuck, I can’t even imagine that it’s almost 30 years old now.  But it is.  It’s Alan Parker at his finest.  Adapting Roddy Doyle’s book from a screenplay by Dick Clement and Ian La Frenais (who were never better than they were at adapting this book).  Both soundtracks were a major piece of my musical identity during my Junior High years (along with a lot of Grunge and West Coast Rap… damn that’s a lot a lot). That’s the key here… the music.  It’s. So. Fucking. Good.