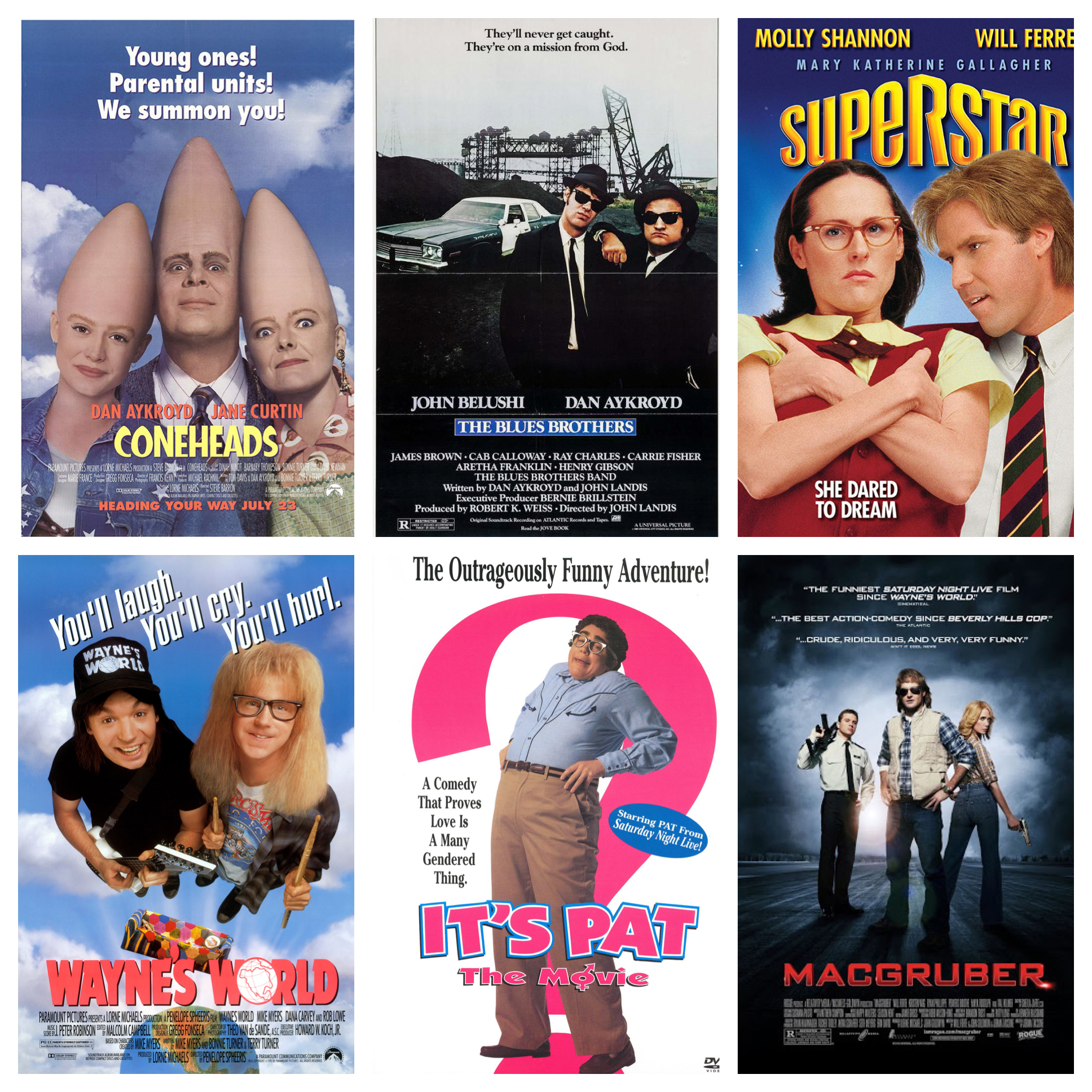 The Newest Winner of To the Polls is announced. What is the Best Saturday Night live Film???

This was our biggest win yet! With 65% of the vote, The Blues Brothers wins this To the Polls. The closest competitor was Wayne’s World and MacGruber with 10% of the vote. This is what we call a landslide victory.

Recently Shane wrote about this film in a film discoveries piece;

After reading Nick de Semlyen’s Wild and Crazy Guys (about the comedy geniuses that came out of the 80s) I had to remedy this John Landis blind spot.  The film was a 1980 musical comedy, The Blues Brothers.  A film that I cannot believe I haven’t already seen.  It’s the type of film that just wouldn’t get made today.  It’s a comedy that plays like an action film and a musical as well.  It features insane practical car chases, two frenetic lead performances and musical numbers with numerous cameos from blues legends like Ray Charles and John Lee Hooker.  The brainchild of Dan Akroyd and John Belushi, The Blues Brothers is an 80s comedy classic that only gets better on a rewatch.

So, we never have to have this argument again, right? It’s been decided. Best Saturday Night Live Film is The Blues Brothers.