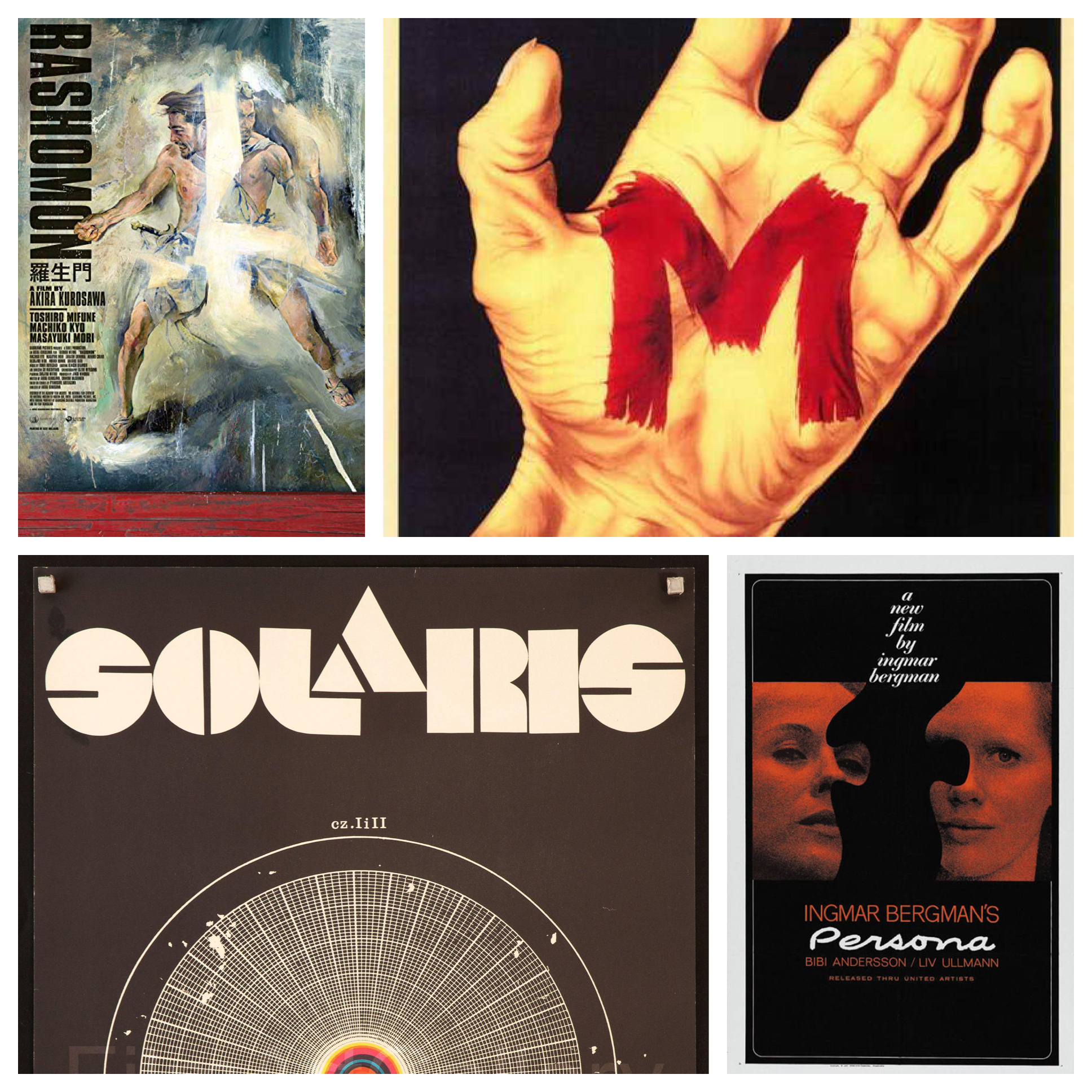 The Newest Winner of To the Polls is announced. What Best 1-Word-Titled Film with 1-Inch-subtitles???

In an impressive win with 42% of the vote it’s Rashomon. The Akira Kurosawa Film won by nearly double in a late stage surge. This is what Marie had to say about our Winner;

It may be 70 years old, but Rashomon reigns high and mighty over other one-word films not in the English language according to our latest To The Polls survey.

Akira Kurosawa’s 1950 black and white examination of truth, memory and perspective clearly still has a lot to say to 21st century audiences. Whether that’s because it speaks to our own current environment of fake news and twisted truths, or the performances are electric (particularly Toshiro Mifune), or the fact that it’s just a darned good story, Rashomon is an all-time great and is officially The Movie Isle’s top one-word film with one-inch subtitles of the 20th century.

So, we never have to have this argument again, right? It’s been decided. Best 1-Word-Titled Film with 1-Inch-subtitles is Rashomon.