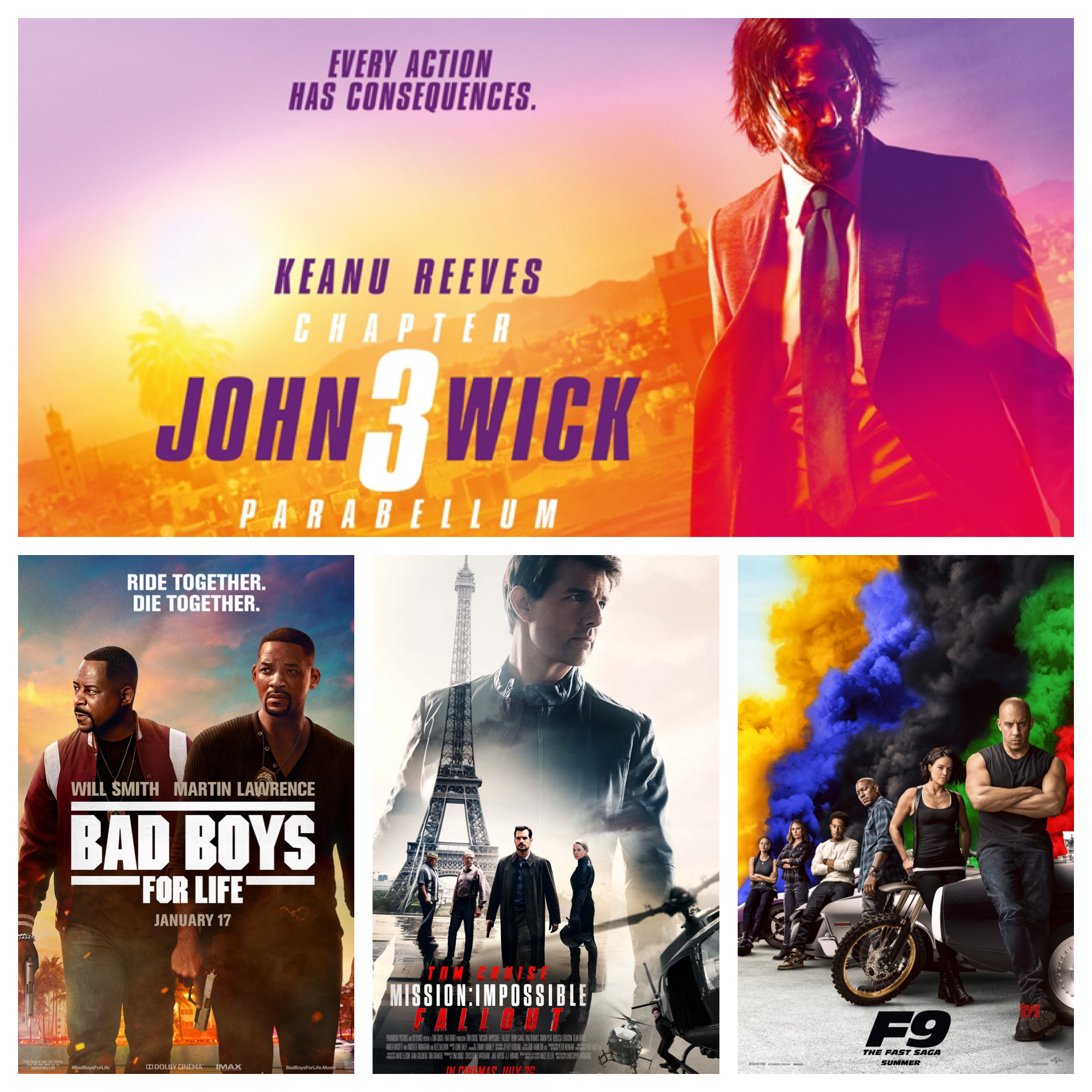 The First Winner of our newest column To the Polls is announced. What Action Series won the Best On-Going Action Series???

Watching it throughout the week Mr. Wick did start off ahead but slowly as the votes began to gather steam it was Mr. Hunt’s IMF that took the lead. It is fitting that they were the Number 1 and 2 as they represent action at its finest.

Mission: Impossible showcases a star’s willingness to entertain you with putting his life on the literal line. John Wick showcases the very best in martial arts stunt work and gunplay that could only be done with the actor that survived (barely) The Matrix Trilogy.

So, we never have to have this argument again, right? It’s been decided.