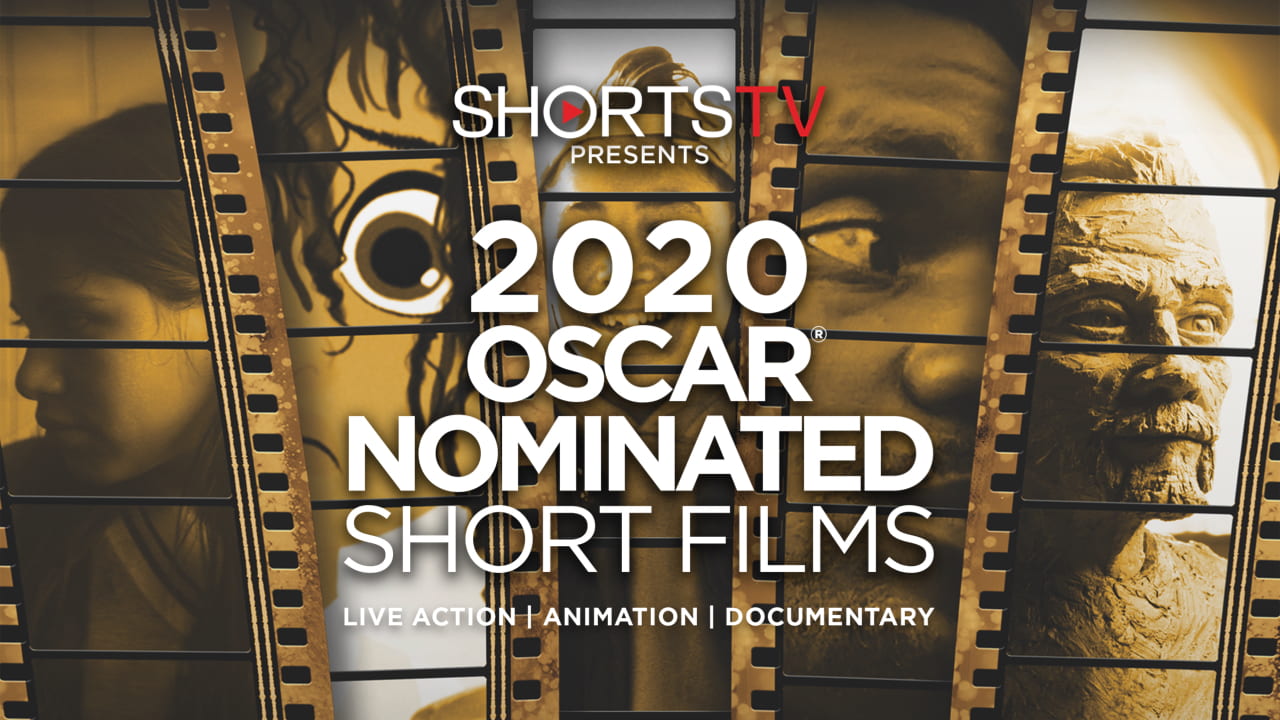 Marie has cast an eye over all of the short films which have been Oscar nominated this year, and gives her picks.

Love it or hate it, award season is bound to divide people. Which side of the argument are you on with regards to Joker? Love 1917 or just admire the technical brilliance? Still think Gerwig should have been nominated in the director category?

The majority of the discourse centres around a handful of feature films, but there is a lot more going on than makes the headlines.

15 short films are vying to take home a golden statue too, and present some highly incisive viewpoints in a small space of time. They are often a calling card for the talent of an, as yet, unknown filmmaker, or can tell a story in 20 minutes without having to embellish with a mammoth cast or special effects.

For 2020, here are the nominees and categories for short films, who all deserve their moment in the sun:

Four out of the five shorts in this category focus heavily on family relationships in one way or another. Two are English language shorts (Hair Love and Kitbull), one is dialogue-free (Dcera) and the other two are in languages other than English (Memorable is French; Sister is from China).

Dcera features beautiful close up animation of a father and daughter reflecting internally on an incident which happened many years ago, but which altered their relationship fundamentally. Now that dad is unwell, the feelings bubble to the surface. It’s a sad tale, told in sombre colours, and is very touching.

Hair Love, on the other hand, is in bright, cartoon colours and watches a hapless father trying to tame his daughter’s wayward hair into the style she wants, in the absence of mum. Kitbull follows a scrawny kitten and a bulldog who is forced to fight as they become unlikely friends. And Sister, in black & white, imagines a scenario in which the narrator’s baby sister was not subject to China’s one-child rule, and grew up to squabble with him at home. “Dedicated to the siblings we never had”.

But the stand out nominee for me was Memorable. It’s an exquisite example of how animation can convey a feeling or essence in a way that live action can’t.  An artist has dementia, and as his memories slip away in front of his eyes, the animation becomes more and more abstract. So very sad, but also beautifully executed on a visual level.

All of these short documentaries show a slice of life or an event in some part of the world of which, unless living in a specific geographical area, the viewer would probably be unaware. This is what’s good about documentaries – that they can broaden knowledge even when the audience doesn’t realise they are in need of enlightening.

So whether you want to learn about people trying to (and succeeding in) making the best out of difficult or dangerous situations, or whether it’s genuinely a matter of life and death, any one of these nominees will widen your world.

Walk, Run, Cha-Cha profiles an inspirational older couple who fled to the US during the Vietnam war, and have become highly skilled ballroom dancers in their spare time. Meanwhile in St Louis, Missouri, battle rapper and Ferguson activist Bruce Franks Jr overcomes family tragedy to become state representative in an overwhelmingly white, Republican House. St Louis Superman walks with Franks through meetings and community events as he tries to get his bill passed.

Netflix has its name in this category too, with Life Overtakes Me, in which refugee children in Sweden are falling victim to Resignation Syndrome. It’s an extraordinary condition in which the children, traumatised by events in their home country and by the uncertainty of whether they will be allowed to settle in their new home, seem to fall voluntarily into a coma-like state until the stress has passed and they can face the world again.

There’s little to choose between any of the five, but the two which stayed with me most are Learning to Skateboard in a Warzone (If You’re a Girl) and In the Absence. The former visits a school in Kabul, Afghanistan where girls are not only given an education (against the orders of the Taliban), but also learn to skateboard. These girls must live every day thinking it may be their last, and the joy on their faces while skateboarding is uplifting. The latter is a sombre exposé of the incompetence and perhaps also disinterest of the South Korean government for its citizens. The inadequate response and subsequent cover up when a ferry capsizes leads to the avoidable deaths of hundreds of students and the impeachment of the President. Telephone conversations interspersed with actual footage at the time show how out of touch with reality both the government and emergency response teams were. This is a story which should be more widely known and has the added oomph of being executive produced by Laura Poitras.

I for one am delighted that four of these five nominees are in a language which is not English. Two are set in Tunisia, one is a Belgian film in French and one is set in Guatemala.

The fifth, The Neighbors’ Window, is an NYC-set slightly melodramatic tale of a disgruntled, voyeuristic couple to three small children who become mildly obsessed by their opposite neighbours’ intimate relationships. When the two women finally meet, things are not as they seem.

A Sister has much in common with 2018’s The Guilty except that the tension is heightened even more (if that’s possible) by being squeezed into 16 minutes. Some smart editing keeps things very lively and intense.

The most harrowing is probably Saria, based on a true story of young, abused residents at an orphanage in Guatemala who sought to make their lives better by hatching a plan to take on the guards in their prison-like building.

The most complex is Brotherhood. Family relationships are fraught in Tunisia when the oldest son returns from fighting in Syria with a new bride in tow. His father, not knowing the full story, is unhappy for a number of reasons and takes matters into his own hands with tragic outcomes. Good editing helps tell the complicated story very effectively.

And Nefta Football Club is easily the most fun of the collection. It contains a couple of Laurel and Hardy type characters, a literal drug mule, and a pair of young brothers out to make a few bucks by selling things they find. The unexpected twist at the end was a real delight!

Several of the shorts nominees are already available to watch on YouTube or other places around the internet. If you have twenty minutes to spare, and don’t usually bother with short films, it’s worth a dip in to see what they have to offer.

I’ll have my fingers crossed for my favourites on 9th February!