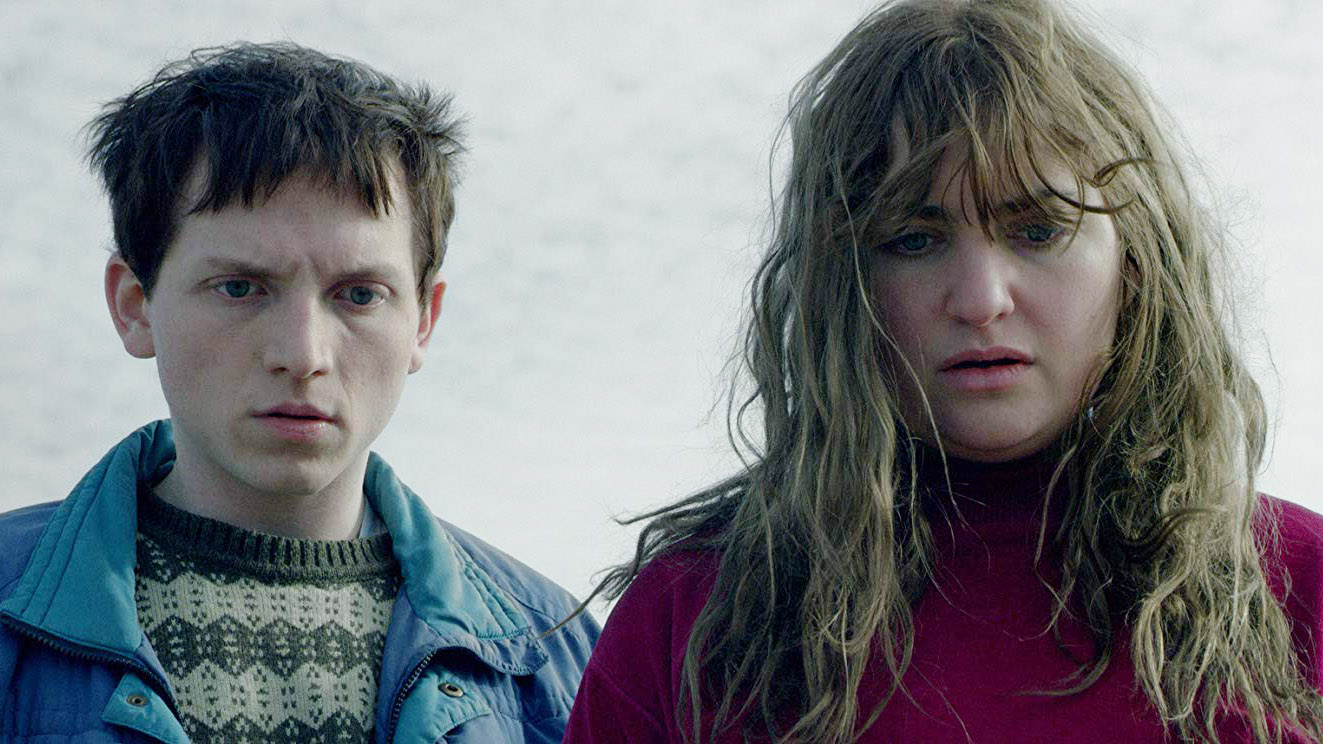 It is a rare treat nowadays to see films deal with grief, loss, and what it is to be young with the compassion, humanity, and lightness of touch that writer-director Mateo Bendesky brings to his sophomore feature film.  Family Members (Los Miembros de la Familia) shows an assured and delicate handcrafting this tender story.

Gilda (Laila Maltz) and Lucas (Tomas Wicz) come back to their dreary coastal hometown in Argentina to spread the ashes of their mother.  Estranged for some time now, Gilda and Lucas just want to abide by their mother’s final wishes and leave.  Leaving behind emotions and thoughts unturned.  Fate has other things in mind as the siblings are forced to deal with one another and their respective thoughts and feelings as a National Bus Strike strands them in their hometown.

Those accustomed to, and dislike, your traditional noisy angsty teen dramas from the US will be delighted by what Bendesky has created.  This is a much more subdue and quiet affair.  Though, silence is as important a part of the film as the dialog and music (or lack thereof).  This is the kind of film that takes long stretches with our characters not necessarily talking but present in their life.  Both Gilda and Lucas have their own personal problems and issues that the loosing of their mother has brought to the surface.

Not every moment in a story about grief has to be someone crying or shouting into the existential void because of the loss someone close to them.  Furthermore, there is nothing that’s said that a movie about the loss of a loved one requires those over-the-top awards-fodder scenes.  Bendesky’s film is far more mature and understanding of how grief works than other films of similar ilk.  Especially under the circumstances that Gilda and Lucas lose their mother.  One of the finer aspects of Bendesky’s film and script is how nuanced and underplayed the most histrionic moments.  Though Family Members (Los Miembros de la Familia) is acutely aware of the emotional lives of its two leads and just how damaged and hurt they are.

There are no easy answers laid out in Family Members (Los Miembros de la Familia), only a message that things will and do get better over time.  Bendesky illustrates this perfectly by showing us a simple story of a sister and brother relenting from the bullshit inside to connect and realize they not only miss one another but desperately need one another. Therein lies the quiet beauty, splendor, and heart of Family Members (Los Miembros de la Familia).