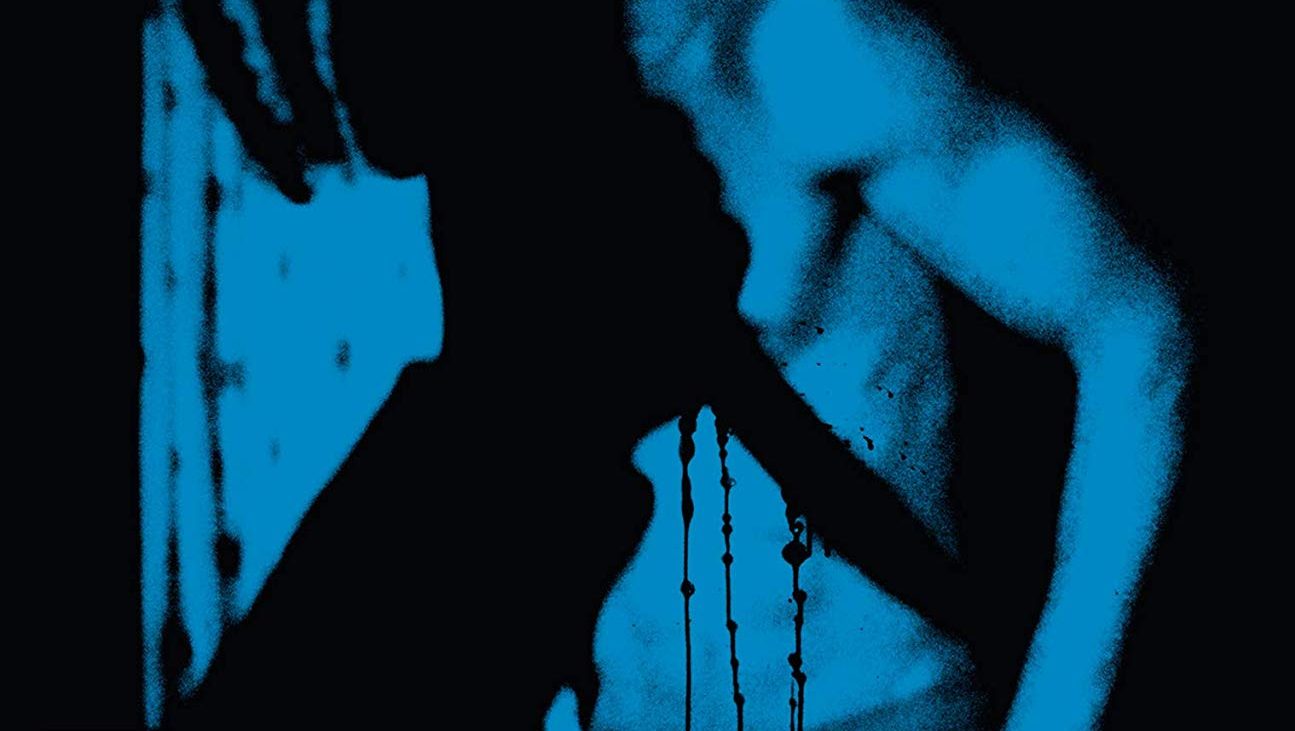 Does William Friedkin’s Cruising live up to its Notorious Reputation? No, it’s not as salacious as you’ve been lead to believe.  Arrow Video has released the criminally underseen film with a beautiful new transfer and extras.

One never enters a William Friedkin film expecting something reserved.  The director’s films are confrontational and designed to be so, a cinematic smack to the face.  The underseen Cruising is no different.  The police procedural thriller set among the Gay S&M Leather Bars of the 1980s New York starring Al Pacino is as good anything that Friedkin has done.

Gay men are being killed in the middle of summer in New York City.  The only clues the NYPD have is that consistent build and type of the victims and that this killer seems to target men in the S&M Leather Bar Culture.  Captain Edelson (Paul Sorvino) tempts young Street Cop Steve Burns (Pacino) with the reward of a Detective’s Badge to go deep undercover to find the killer.  Burns leaves his Fiancée Nancy (Karen Allen), his job, his apartment to dive into this particular subculture within the LBGT community.  As he tracks the killer, Burns begins to get lost in the milieu of the Leather Bars.  Can he find the killer, will he find the killer.

Cruising is amongst Friedkin’s very best of his Compromised Cop thrillers.  Burns as a character is the same kind of driven, obsessive that Popeye Doyle and Richard Chance were.  Part of the brilliance of the Friedkin’s direction is how Burns slowly changes over the course of the film.  The case and the undercover work change him.  Unlike, Doyle and Chance who are already compromised from the moment we see them and how they operate.  Friedkin’s film never outright comments on the matter, other than the small moments between Burns and Nancy, rather letting Pacino slowly sink further and further into the rabbit hole of the subculture.

Thought Friedkin’s film is less about the culture and more about the strife within Burns and who it could or couldn’t be.  Much of the film shows Burns watching, preparing, insinuating himself into this scene that he doesn’t initially belong to.  Part of the genius of the film is that it isn’t critical to the LBGT community nor is it saying anything bad about them.  Through Burns’ point of view, we lose ourselves in this specific subset.  Burns himself at every turn does not appear to know how to handle what feels like an awakening of his own sexuality.  Part of the power of the film is just how Friedkin is able to parallel this with the case.

Many have stated that the film is unintentionally messy never really giving definitive answers to the crime and Burns’ journey.  Friedkin as a writer and director does not seem to be interested in answers as much as behavior, giving us action and possible intent but never an easy out.  The messiness of the “resolution” is the point.  There are no answers, only more questions.

Four decades on and Cruising is still a first-rate thriller but slightly less controversial than when it first appeared.  Slightly, being the operative word.  Many will still gawk at the lurid nature of the film and Friedkin’s in-your-face confrontation style.

This Brand new restoration from a 4K scan of the original camera negative supervised and approved by writer-director William Friedkin is nothing short of spectacular.  My original viewing of the film was on DVD more than a decade ago.  The DVD even at the time felt a bit washed out.  The Blu-Ray corrects this issue with a verbose saturated image.  The 4K scan brings out the Contrast levels to a much more pleasing look than the prior edition.  The film that is primarily shot at night, in low lit basement bars, with crows of men wearing black leather which this transfer handles without any sort of issue.  Grain structure and sharpness are beautifully rendered here.  This is truly a great looking iteration of a film that for the longest time was unavailable except for on third or fourth generation VHS dupes.  Bravo to Arrow for taking the time to work with Friedkin on this marvelous transfer.

There are two commentaries included.  The archival solo commentary by Friedkin and a newer one recorded with Critic Mark Kermode.

The solo commentary from the 2007 DVD release is your standard Friedkin commentary. The director mixes discussion of what’s happening on screen to production anecdotes to theories on the development of scripts, directing and editing to crazy true-life police stories.  Anyone that has listened to Friedkin on other commentaries knows what an unfiltered delight he can be and here it’s no different.

The new commentary recorded specifically for this release is more of a conversation between the two gentlemen with Kermode prompting Friedkin with questions.  Friedkin as always remains wiley and challenging, to the delight of this reviewer.  Beginning with discussing the opening title card that has since removed. The two gentleman have a lively discussion about the development, shooting, editing, release and everything thing in between about the film. He talks openly about the Gay Pornographic 40-minutes (and what it was used specifically for) and it’s purpose and a great James Franco story. Also, who was attached to direct (one of the biggest Director of all time). Pacino’s preparation or lack there of. Wait for the end with Friedkin discussing the transfer and looking back on the film. Friedkin’s story about Jockstrap night is worth the price of admission alone. Again those that love Friedkin’s brash style will love this commentary.

The History of Cruising is a 21-minute archival featurette featuring Friedkin, Producer Jerry Weintraub, Consultant Sonny Grasso, and Randy Jurgensen.  The featurette charts the development, preproduction, and casting of Al Pacino in the film.  As per usual Friedkin is an unfiltered delight discussing the various aspect of the preproduction including during times he was not attached.  The director along with the other crew discuss the writing the script, and shopping the film around to various companies, casting of Al Pacino and finally going into production.

Exorcising Cruising is a 22-minute archival featurette featuring not only the crew of the other featurette but actors James Remar, Leo Burmester, Richard Cox among others.  The cast and crew discuss the tumultuous production, the boycotting by the LBGT community, and the release of the film.  The featurette does go into detail on a great many production anecdotes including one about Pacino being trapped in a café during a protest of the film.

Rounding out the extras is the Original Theatrical Trailer.

Cruising is a must for cineastes.  Arrow has given the Friedkin film a brand new 4K Transfer along with a nice collection of extras.  HIGHEST POSSIBLE RECOMMENDATIONS!!!!