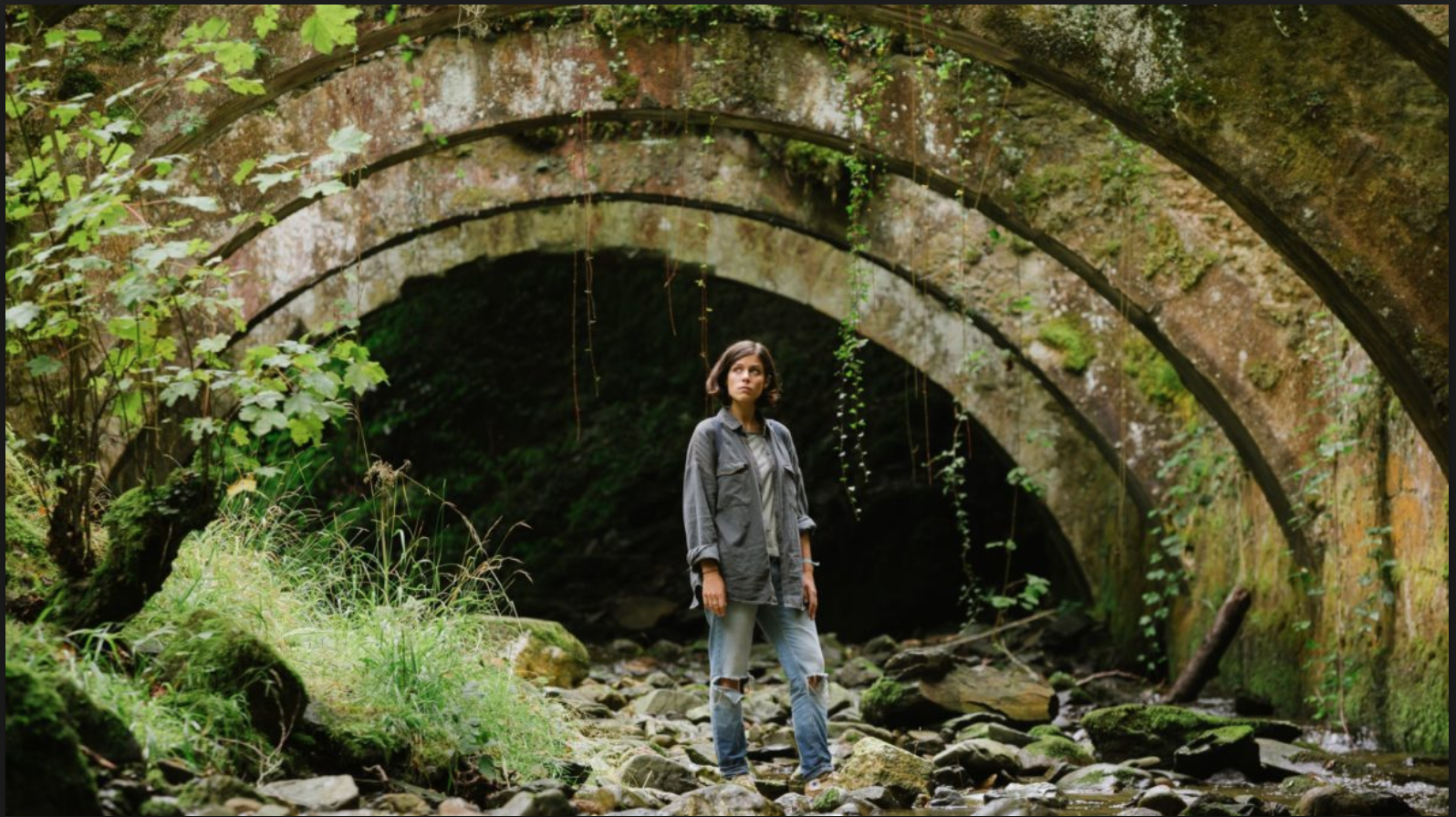 Day Break, the TV series (2006). Time Crimes (2007). Source Code (2011). Edge of Tomorrow (2014). Happy Death Day (2017). 3 Feet Ball & Souls (2017). Happy Death Day 2 U (2019). All of these releases take the perpetually-repeating day premise of Groundhog Day and apply it to a variety of genres — crime, sci-fi, horror, etc. And for each of these films/shows, there are three more that travel the same well-worn path. Some of them try to explain why such a strange phenomenon has befallen the characters (Happy Death Day 2 U most recently) and others just ask the audience to accept the premise and go with it.

When I saw The Incredible Shrinking Wknd, the new film from Spanish writer-director Jon Mikel Caballero, was on the slate for the 2019 Fantasia International Film Festival and read the thumbnail premise, I gave an involuntary eye roll and wondered why anyone needed to go back to this creative well that long ago ran dry. Well, never let it be said that I can’t admit when I’m wrong, even though my initial snap-judgment was never made public and was simply floating around in my film critic brain unexpressed.

Unlike its predecessors, The Incredible Shrinking Wknd doesn’t use the Groundhog Day conceit to unmask a murderer, avoid being murdered, or expose a government conspiracy. The film utilizes the plot device to launch a journey of self-discovery for Alba (Iria del Rio), a self-involved slacker of sorts who drifts through life with no job and no real sense of purpose. She has a boyfriend she largely takes for granted. She gives lip service to acting as her father’s caregiver, but ignores his phone calls and avoids learning his latest prognosis.

When Alba and her group of friends decide to spend the night at a country place where Alba grew up, she parties with reckless abandon and manages to alienate everyone present in fewer than 24 hours. As she tells one of her friends, “Live for the day because things are crazy out there.” When her night culminates with her boyfriend informing her that he “needs some time”, Alba is dumb struck. How has she reached this place in her life: 30, unemployed, unloved, still finding herself?

The next day as she explores the area surrounding her family’s summer home time stands still. Literally. The birds freeze in the sky. The babbling brook running through the ruins of the deserted arms factory stops flowing. The world around Alba simply ceases to move forward … and Alba awakens in the car about to “arrive” at her family’s summer home. Her friends aren’t angry. She and her boyfriend are still a couple, only now she knows what precarious ground their relationship stands on.

Can she save her relationship? Does she want to save it? As the day resets again and again, Alba learns more and more about herself, her boyfriend, her father and the other people in her orbit. It’s as if her emotional growth has been stunted for years, and the universe has given her a crash course in understanding life, death, friendship, and love. The Incredible Shrinking Wknd explores what it means to get a second chance via your third chance, fourth chance, fifth chance, etc. to learn from your mistakes.

The film’s visuals become a subtext in and of themselves. With each reset of Alba’s day, the aspect ratio of the film changes slightly. The Incredible Shrinking Wknd is gradually projected through an incredible shrinking frame. Our modern world is filled with so many distractions, so many things on the periphery of our lives that seem so important, but are ultimately devoid of meaning. As the narrative unfolds, the visual portal into Alba’s life continues to narrow. The white noise, the toxic conflicts that prevent real connections, are gradually excised out of the frame as the film progresses. The technique is as effective as it is clever.

This type of subject matter is ripe for melodrama and mawkishness. In the back of my mind, I was waiting for a character to announce “And this is the true meaning of Christmas, Tiny Tim” just before a group hug breaks out. The Incredible Shrinking Wknd avoids that gross sentimentality. Alba’s struggle is mostly internal thanks to a subtle, nuanced performance from Iria del Rio.

The Incredible Shrinking Wknd is the kind of film that you hope to find when you attend a festival. A small, under-the-radar gem that delivers an experience that far exceeds its budget and star power. The Fantasia 2019 screening was its North American premiere. Here’s hoping it makes its way into the hands of a distributor that believes in it because it deserves to find its audience.