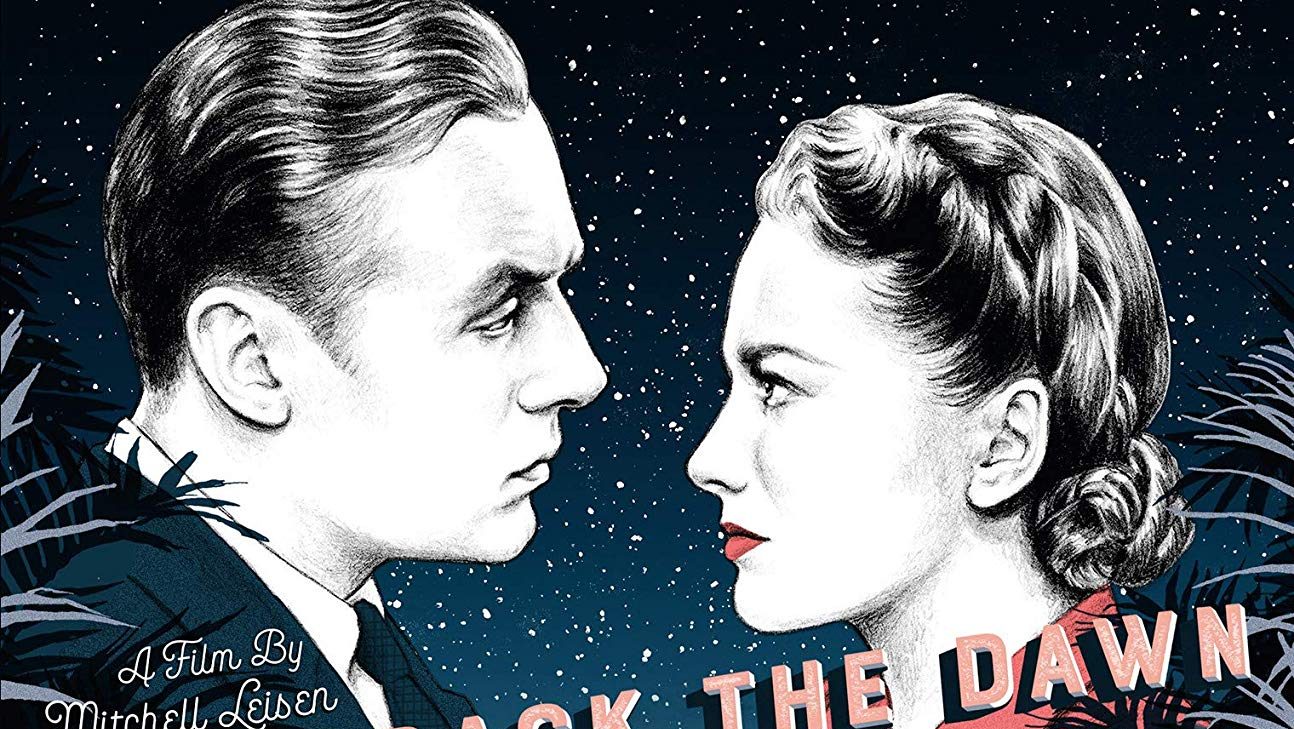 Directed by Mitchell Leisen and with a screenplay credit for Billy Wilder, this multiple Academy Award nominee gets the HD treatment, set around a romance and would-be immigrants in search of a visa at the Mexican border.

Movies like this one are a reminder of how much things have changed in filmmaking and society over the past 80 years. I’m not referring to the move from black & white to colour, or advances in technology; but the idea that a school teacher would abandon her charges for the evening to meet and marry a total stranger, or that a woman would be naïve enough to even make such a decision, or that would-be immigrants calmly wait in a hotel right next to the border crossing for their day to arrive are narrative points which are incredibly dated, if not plain incredible.

And yet, Hold Back The Dawn is not without redeeming features or, indeed, a pointed message to the leaders of today.

Charles Boyer plays Georges Iscovescu, a Romanian-French gigolo politely awaiting his turn to enter the United States on the quota system and join forces with his former ‘dance partner’ Anita (Paulette Goddard). But when he learns that marriage to an American citizen would expedite the situation, school teacher Emmy Brown (Olivia de Havilland) appears to provide the perfect solution.

Although it’s not difficult to guess what happens between the two next, the way events unfold thereafter is not entirely predictable, although it is a little twee. Nevertheless there is also a thread around how wonderful America is and how welcoming the country is to immigrants as long as they wait their turn, which is either ironic or saddening depending on how you view it.

The amount of Academy Award nominations indicates how well Hold Back The Dawn was received in its time, and for this reason, if no other, it’s worth taking a look.

The special edition Blu-Ray comes with HD transfer, a video appreciation by film critic Geoff Andrew, and a newly recorded audio commentary by Adrian Martin. There’s also an audio interview with Olivia de Havilland recorded at the National Film Theatre in 1971, and an hour-long radio adaptation of Hold Back the Dawn from 1941 with Charles Boyer and Paulette Goddard reprising their on-screen roles.