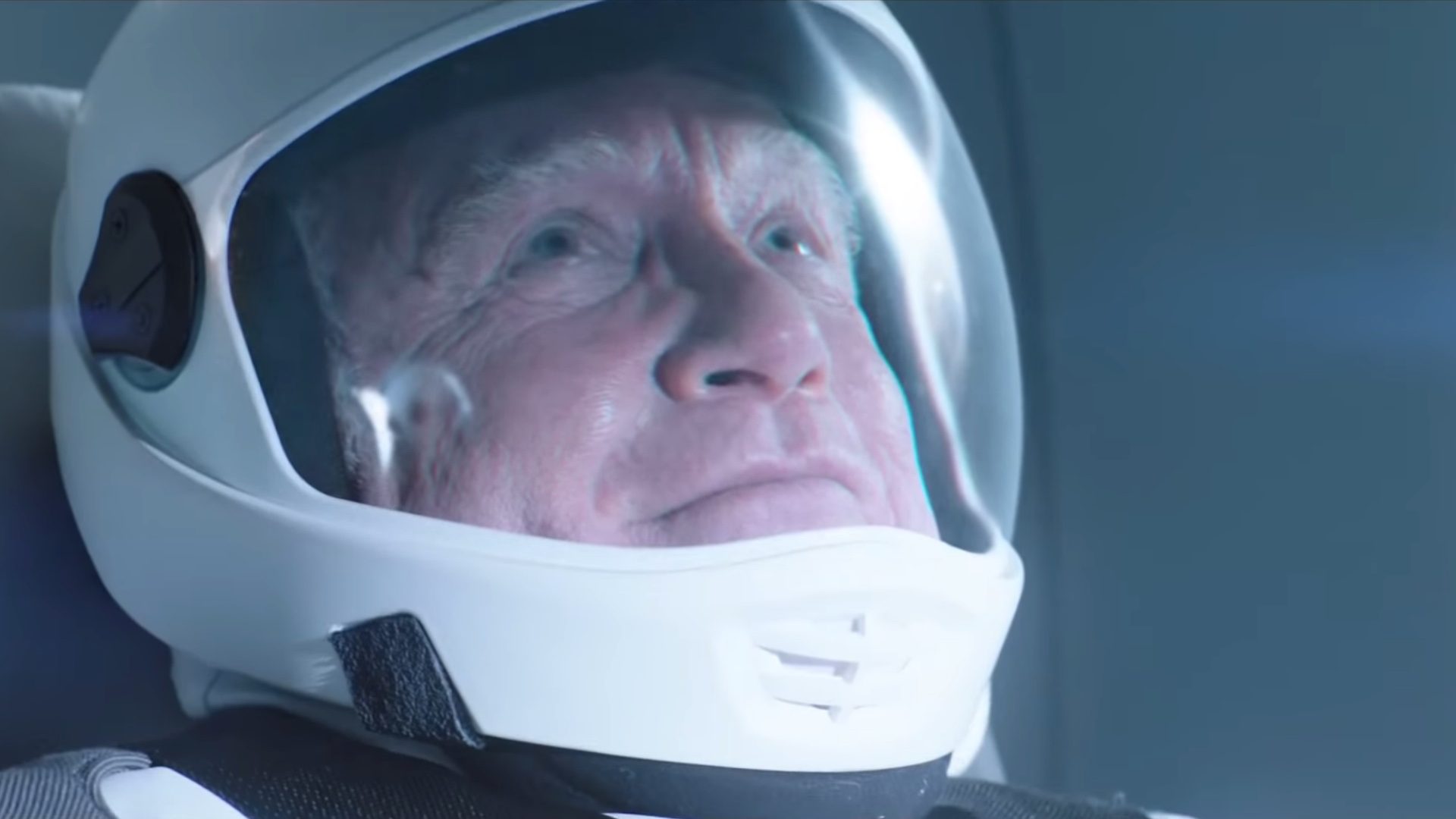 In the late 1970’s Richard Dreyfuss was one of the best actors on the planet. It’s not hyperbole. He disappeared into roles along with the best method actors in the biz (DeNiro, Pacino, Nicholson) and had a resume with a variety that was hard to beat. From The Apprenticeship of Duddy Kravitz (1974), Jaws (1975) and Close Encounters of the Third Kind to The Goodbye Girl (1977), The Big Fix (1978) and Whose Life Is It Anyway? (1981), he was a one-man film festival touching on character dramas, thrillers, summer blockbusters, sci-fi spectacles, and comedies. He also managed to pick up a Best Actor Oscar during that stretch.

Then Richard Dreyfuss reached middle age, the time period that often derails the careers of female actors in an industry that demands more of women’s looks than their male counterparts. Women begin playing mothers and grandmothers, and men get to play “distinguished” older playboys, lawyers, doctors and grizzled, veteran detectives or crime bosses. But, this didn’t really happen for Dreyfuss. His career mostly fizzled beginning with the cheesy tear-jerker Mr. Holland’s Opus in 1995. (Why, oh, why didn’t they get John Williams to score that film? At least, Mr. Holland’s opus itself wouldn’t have sounded like a piece of karaoke music. But, I digress.)

So, it’s a bit ironic that Dreyfuss delivers his best performance in years in Astronaut, the new film from writer/director Shelagh McLeond, by playing an elderly civil engineer who fudges his age to enter a competition to be on the first commercial space flight. And bear in mind, his performance is the primary reason to see this film which leans a bit too much on the tropes used by every film about aging.

Wife died? Check. Hates to be a burden to his daughter? Check. Moves in with his daughter anyway? Check. Son-in-law resents him? Check. Grandson thinks he’s the coolest thing ever? Check. Moves into a retirement home with wacky adult residents? Check. Wacky residents shake their 80-year-old booties to disco music? Check. Sneaks around the facility like he’s been involuntarily committed to a mental hospital instead of a residence he pays $ 7500 a month to live in? Check.

However, Astronaut does deviate from Hollywood’s tendency to infantilize the elderly in a significant way: the entire film is based on the knowledge that Dreyfuss’ character (Angus Stewart) amassed during his lifetime as a civil engineer. For once the less experienced youngsters aren’t portrayed as knowing everything there is to know about … well, everything. The 75-year-old becomes the linchpin to the plot of the film.

Instead of being marginalized, Angus becomes the driving force of his own story and not because he has dementia or is dying. As an elderly man, he still has agency, drive and all of the traits that are so often absent from cinematic portrayals of elderly people. So, for every amount that I criticize Ms. McLeod’s screenplay for relying on standard plot beats, I applaud her for her creation of Angus Stewart himself.

Back on July 1st, I posted a piece about Fantasia 2019 and listed Astronaut as one of my most eagerly awaited films of the festival. In my discussion I said, ” The premise could provide for an interesting meditation on aging, our societal tendency to infantilize the elderly and the fact that none of us stops dreaming regardless of how old we may become.” The film doesn’t handle that subject matter quite as deftly as we might wish, but it does it well enough to be worth your time.

Astronaut is in Theaters and VOD July 26th!