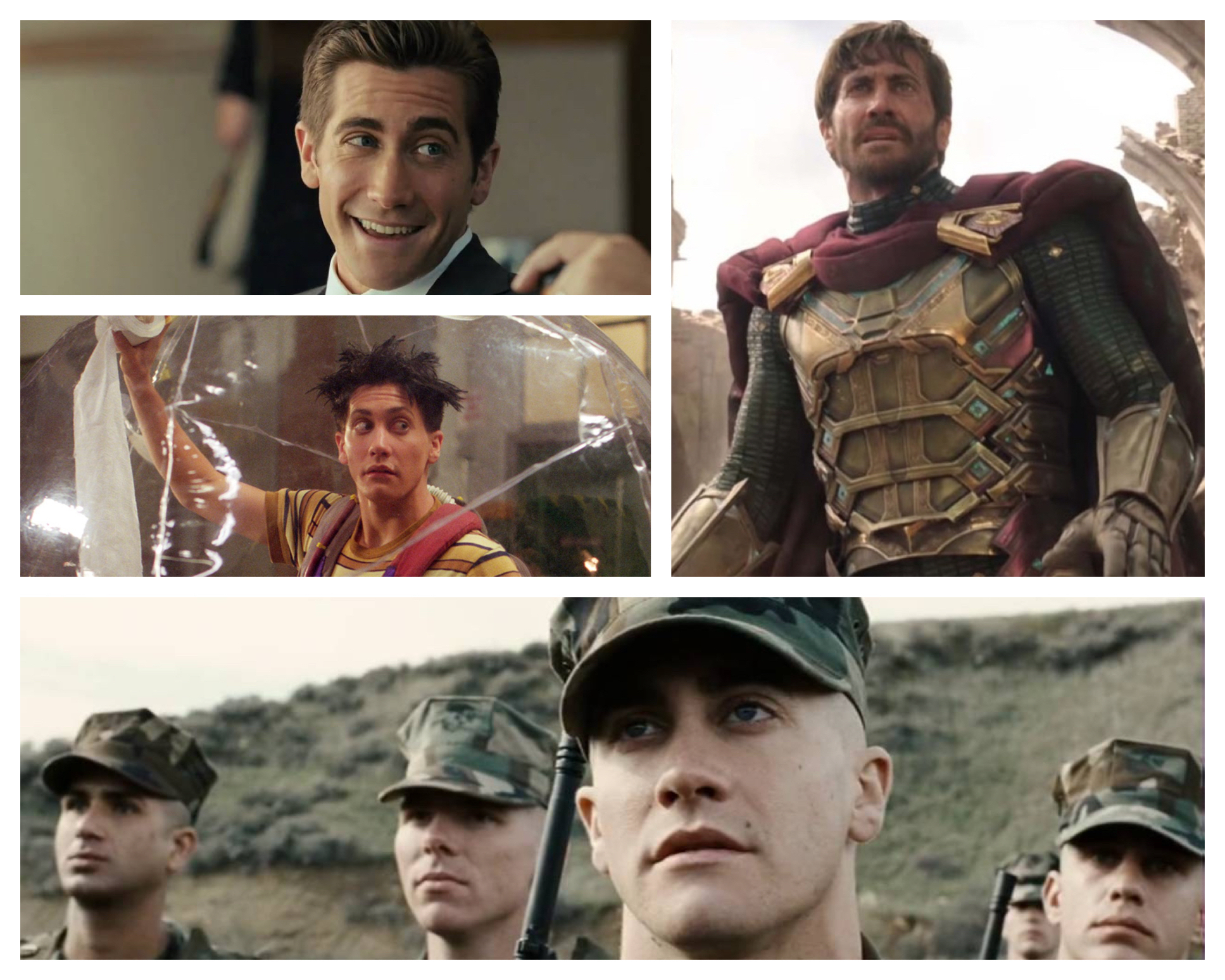 As Marie eagerly awaits the arrival of Spider-Man: Far from Home next month, she’s been killing time by going through Jake Gyllenhaal’s filmography and sorting his movies according to her own personal favorites. It’s a tough job, but someone has to do it.

Jake Gyllenhaal has become one of those actors who will entice me into a cinema because of his role choices and performances; there are films I definitely would not have gone out of my way to watch had any other actor been cast. To be fair, one or two were not really worth my time after all that, but then, no-one’s perfect I guess.

And so those of you who, like me, have been following Gyllenhaal’s career for a while will be eagerly awaiting the third of his films for 2019 (in the UK at least) – Spider-Man: Far from Home.

Other devotees may be wondering why he has bothered to get himself involved with the Marvel Cinematic Universe at all and are not that concerned with what’s about to hit global screens. I mean, you’d think it’s not like he needs the money or anything.

And if you think this is going to be a thirst-post, then you may be disappointed. I mean yes, Jake is a good-looking man and can definitely rock a cape, but several of his characters just aren’t conducive to making the most of those handsome features, and these are often his best roles. Also, I have to admit to preferring the non-bearded version. But that’s a personal view.

Anyway, if you’re thinking it’s about time to delve into Gyllenhaal’s back catalogue, perhaps the next series of posts might help you decide where to start. The next post will start with my least favourites, but in the meantime, this is just a sample of what you have to look forward to …