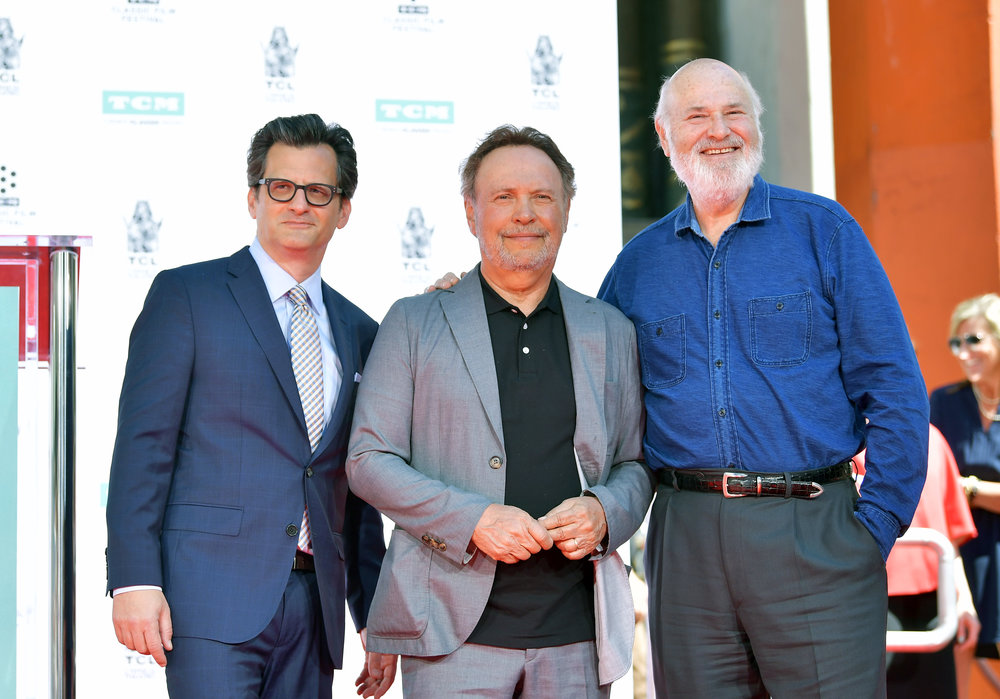 Curse be damned… Adam gets in five films and begins his cinematic rejuvenation clinic.

The curse is real.

The curse is alive.

The curse will continue to be a thing.

So, to those just joining us on the TCM journey, I have a bit of a curse going on with the festival. You can read about it here on my Day One coverage of the fest in 2018. It was a shame I missed my first scheduled film, Merrily We Go to Hell. Though, it turns out this was a blessing in disguise. The first film I did actually see was packed and with good reason.

Disney rarely, if ever, gives rep theaters and festivals permission to show their films. The last time Disney gave TCM permission was in 2016 with Bambi. People turned out in force for this screening at The Egyptian. The 4K DCP presentation was flawless. Sleeping Beauty is the crown jewel of their library and treats it as such. Part of the treat of seeing any film on the big screen is to relish in the details. Watching Sleeping Beauty on a 50-foot screen there is nothing to do but soak in the majestic art and details hundreds of animators took 5-years to make. Speaking with a colleague post-screening we were both struck by how much you miss even on the biggest 4K monitor. I don’t think it is an understatement to say that Sleeping Beauty is an almost flawless film, and an amazing achievement technically. This is the rare Disney animated film Pre-2000 that was “photographed” in Widescreen. This was a true cinematic treat and I’m thankful I was able to attend this one.

There was an all-too-brief Q&A session with Animators Jane Baer and Floyd Norman. Both were lively and discussed what he was like to work for Walt Disney and also for the Nine Old Men, or as Bear says, “work with Half the Nine Old Men”.

It would not be a TCM film Fest for me without seeing a Cary Grant film that I have not seen. My Favorite Wife fit that bill and like When you’re In Love was a “lesser known” Grant. The film played like gangbusters with an audience. Grant plays Nick Arden a ner’ do well who’s wife was lost at sea and presumed dead. Nick goes to court to make her death official to marry Bianca (Gail Patrick).On the eve of Nick’s Ellen (Irene Dunn) returns… Part of the fun of the is the complications that are piled on. Like any good screwball comedy, it’s all dependent on delivery and the verbal speed of the actors. With actors like Grant and Dunn, it’s easy. The MVP of the film by far is Randolph Scott in a late supporting appearance. Scott playing the second third wheel plays perfectly against Grant with a quiet confidence that rattles Grant’s Nick to his core. One can only hope this (along with When You’re in Love) eventually have an updated home video release in the near future.

There was a pre-screening Q&A with the always entertaining Marco Cantone and Jennifer Grant (daughter of Cary). They did not discuss the film as much as they discussed Grant’s time with her father and additionally the memoir she wrote about him. Added note the glasses that Grant wore in North by Northwest are now available by Oliver Peeples. Click here to see them!

Yes, you can pick apart the budget and many other things about the Z-Grade Open Secret but what it lacks in budget it makes up for in relevance and punch. Designed to bruise and scar Open Secret is the kind of film that is relevant to today toxicity. The film has a bare-bones plot; a newlywed couple goes to visit the husband’s old friend only to find a.) he is missing and b.) has some explosive reading material. From this plot the 68-minute film finds itself tightening its grip before one realizes its gasping for air during its taunt third act. If this film had been directed by Fritz Lang it would be a Classic not soon forgotten. One can only hope that this film becomes more widely available and seen by more hardcore Classic Film Fans pushing it more mainstream. Or hell, someone remakes it as the story would need zero updating.

Eddie Muller, resident Film Noir Guru for TCM and the world writ large, was on hand to set the stage for this truly taunt low-budget piece of genre goodness. When Muller is trying to convince you to see a film, a man known to never get out praise easily, you can guarantee it will be at a minimum a worth your time.

Damn. I love revisiting films to find them even better than when you had initially viewed them. Anthony Mann’s Winchester ’73 is that kind of film. Lean and mean this Action Western is the blueprint for at least 45% of the modern Action Film. James Stewart stars as a revenge-obsessed cowboy hunting down co-star Dan Duryea an outlaw who murdered someone that mentored both. The film has story, character, action set pieces and drama to spare. Mann brings his acute visual style to the film knowing how to move the camera for maximum effect. The director had a lean economical style to his visual storytelling that would be ground zero for the work of various directors like Scorsese, Spielberg, Michael Mann, and Kathryn Bigelow. Mann also has James Stewart at the peak of his powers as an actor. The star shreds every piece of his wholesome “Awwww-shucks”-ness with this role, giving us a man consumed by one task for so long that as it nears its end has to question “what is next?”. Universal has given this a full 4k restoration from its original negative. The results are jaw-dropping. One hope Universal releases this one theatrically and on 4k UHD disc. There are a few things that will stop me in my tracks and make me change my plans. That is Western playing here. Doubly so for a new restoration of a Western. As I have gotten older the Western has become more my jam. Like men of a certain age who end up LOVING baseball (way too much), I have come to love the western.

There was a small introduction by Jeremy Arnold doing a great job of giving us context where this came in both Stewart’s and Mann’s career. This film was so successful it would allow Mann and Stewart to work together through the ’50s and make four more Westerns. All of them great, darker tales of the West, but none of them as good as Winchester ’73.

Santo vs. the Evil Brain

So… yeah. I really hate admitting this but… This one was so bad I walked out 20-minutes into the film. I usually love what TCM brings to their midnight movies. I was sure I was going to love this. A wrestler (specifically a Luchador) who fights demons and the monsters of the underworld… say no more! There are hundreds of these style of pictures made in Mexico, over 50 Santos movies alone! This entry in the long-running series is NOT one of the good ones. After falling asleep twice I was done with the film and made my exit.

Five films down and an entire two more days of Festival goodness including Snakes, Worlds colliding, and lots more.