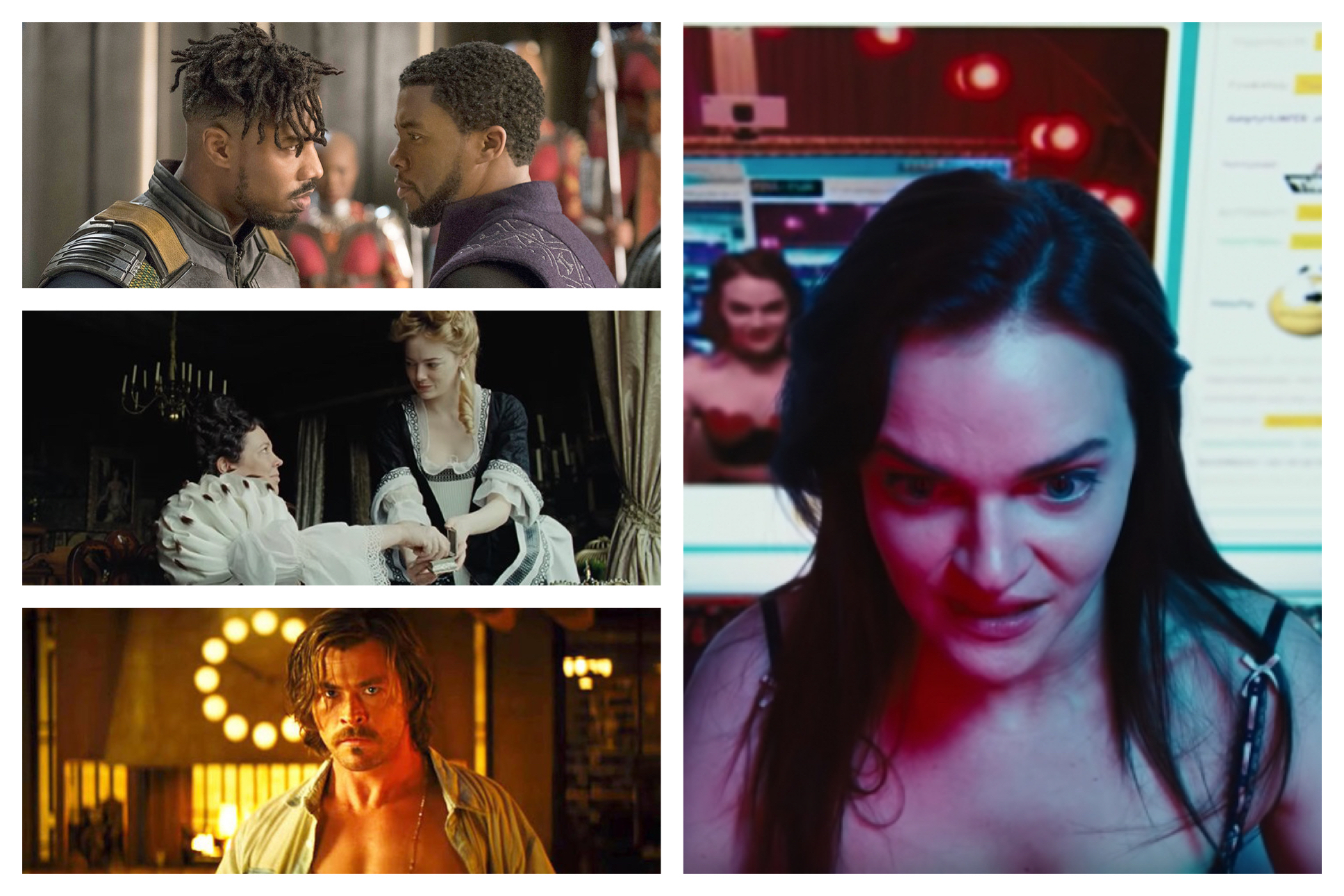 Adam counts down the best Films of 2018

It’s that time of year again… The Top Ten lists. Where every writer that has a blog, youtube, live journal, myspace and Friendster account posts what they feel is the crème de la crème of the year in cinema.  Why would The Movie Isle or it’s Editor in Chief be any different?  We’re not and I am not.  Like a good little lemming, I’m here to give my two cents.

For me, 2018 in film was often a surprising one filled with left turns and tangents.  It was not built with a desire to rush out and see everything single piece of celluloid (well no longer celluloid in most cases).  It was a year that had some genuine surprises in cinema more than I had anticipated.  What my list represents is the shock, delight, and mastery of cinema in my eyes.

Let us allow the list to do the talking.  Before the Top Ten, we’ve got the usual business of various exceptions and trickery that many do.  I watched 421 films in my cinema year.

Much of it (about 190 of them were pre-2018). That is what I had to work with. I’ll be upfront, the special mention truly impressed me so much that I had to talk about it though many will contend that it is not a Film but a Television Episode.  Another thing that will sure to piss people off only The Number One film is ranked, everything else has no number.  Why???  Because that’s the way I wanted it.  It’s the way that I’ve done my list for the last few years.

Black Mirror’s Writer/Creator/Resident Technophobe Charlie Booker has outdone himself with Bandersnatch the “Christmas Special” just recently released on Netflix a few days prior to the New Year. Booker taking the concept of a “choose your own adventure” style narrative and forces us to question the nature of choice and fate all set in the world of early 80’s video game industry. The craziest part?  The film is a choose your own adventure film!!!  Set to a Tangerine Dream Score no less!!!  This reviewer does not want to ruin the pleasures of playing out this particular media venture.  Needless to say, it impressed me so much that just on a cinematic level it needed to be included here.