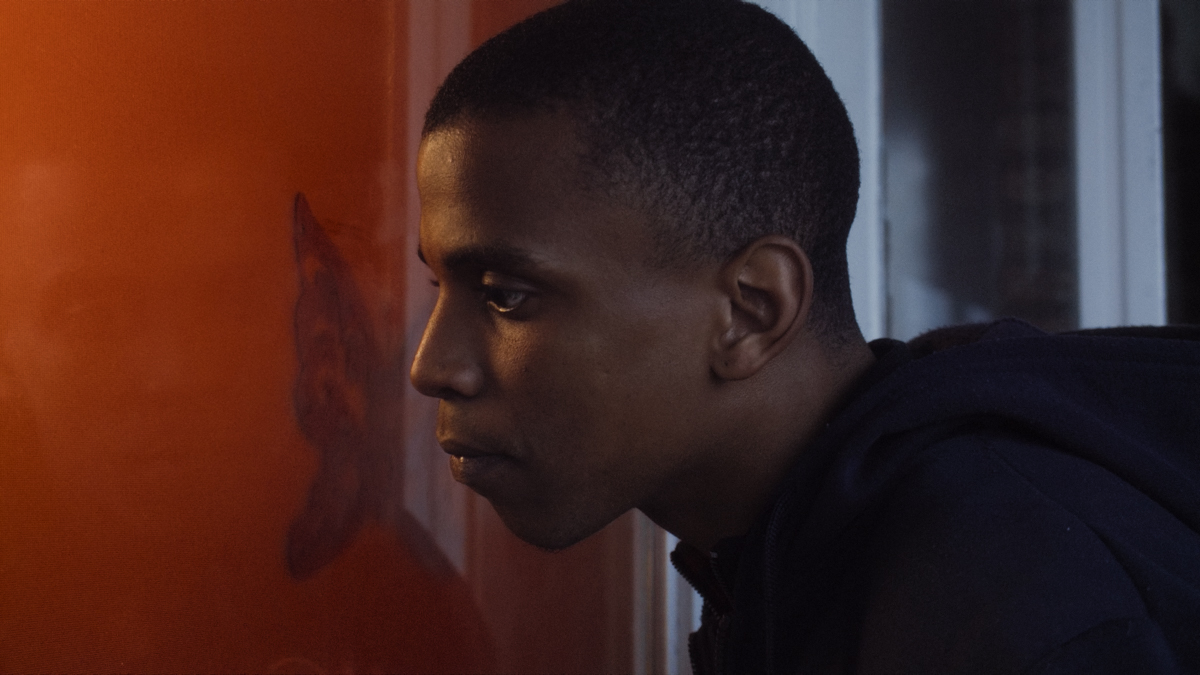 A wrongly-delivered package is the beginning of a search for its true recipient. Marie joins in the hunt for the mysterious owner.

Jimi (Cédric Luvuezo) has received a package at his apartment, 15D. But he lives in Block 2, and the package is addressed to a woman in Block 1. Jimi makes repeated attempts to deliver the parcel to her, but she is never at home.

What starts out as a neighbourly act becomes an obsession, as Jimi tries to work out who the absent woman is in order to return the parcel. Along the way he meets some of the neighbours living in adjacent apartments, all of whom have their own quirks and idiosyncrasies.

But it rarely goes further than this. There are some incredibly tense moments when Jimi ends up somewhere he shouldn’t really be, but they disappointingly come to nothing.

At 71 minutes, Étangs noirs feels very much like it could have been reigned in to create a great short film, but here it seems to be a good idea stretched too far.