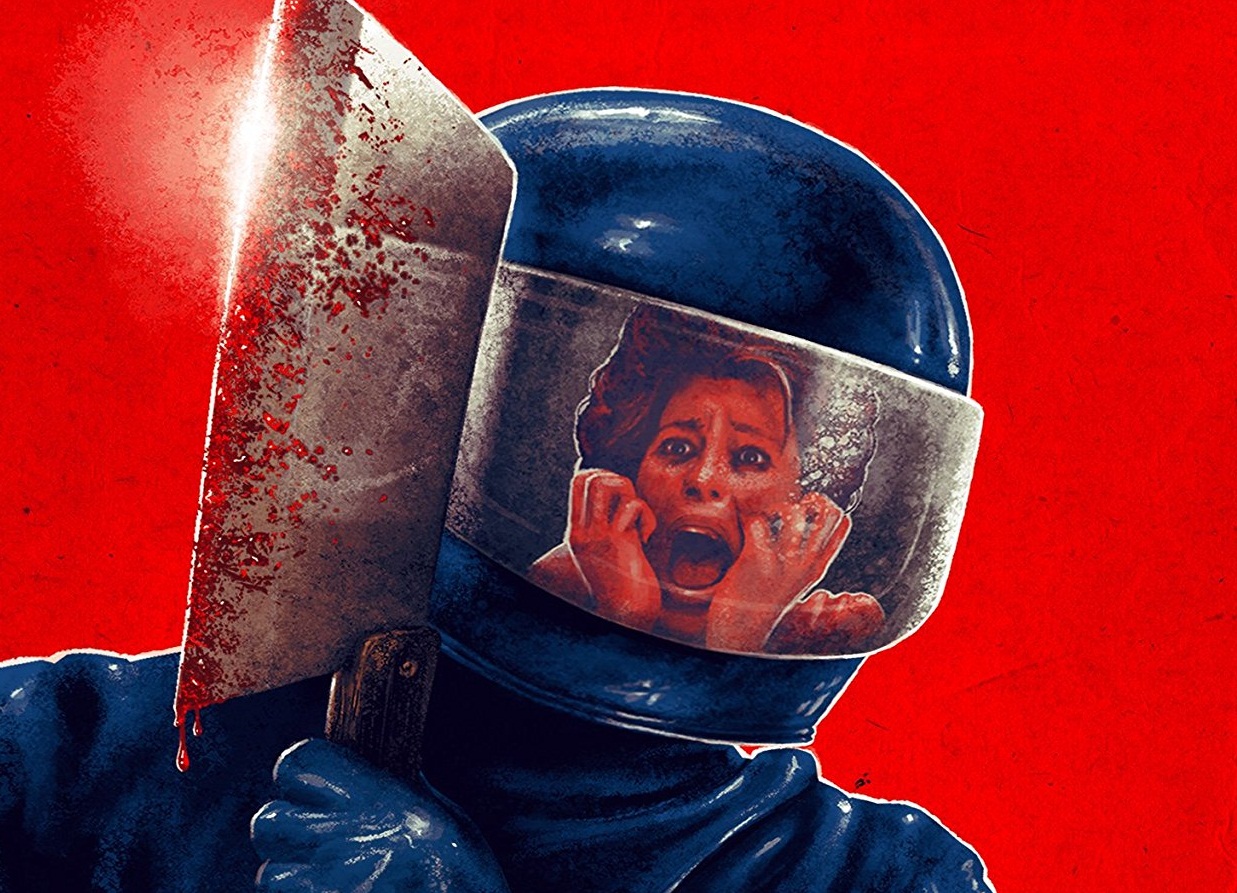 Adam looks at the truly brilliant forgotten classic in What Have They Done to Your Daughters? Being released on Blu-Ray by the fine folks at Arrow Video.

A dyed in the wool classic. Is what Massimo Dallamano has made with this Giallo/Poliziotteschi mashup.  Similar in pitch and tone to Duccio Tessari’s The Blood-Stained Butterfly.  What Have They Done to Your Daughters? is a serious take on something that could have been exploitative.  Its ability to go to the darker of the human condition raises what could have been a cheap and lurid thriller to something more substantial.

The murder of a pregnant 14-year-old, Silvia Polvesi (Sherry Buchannan) sends shockwaves through Milan.  DA Vittoria Stori (Giovanna Ralli) and Inspector Silvestri (Claudio Cassinelli) are tasked to investigate.  What they find is more than just a serial killer killing young girls. Beyond the killer are layers of corruption both police and political all in service of a teenage prostitution ring many of its victims also the killers.  The closer that Stori and Silvestri get to the truth they begin to realize the killer is no longer hunting the girls but them.

The work done by Dallamano here is impressive as anything to come out of the Giallo genre.  The film uses exploitative troupes to lure one into the story, only to use those to not only critique the corruption of the Government but of the viewer too.  Though no one would mistake Dallamano’s picture for one directed by Passolini, it is definitely on the higher tier of early era proto-Giallos.

Dallamano and his co-screenwriter Ettore Sanzò create as much a drama as an action thriller.  Rather than focus on the killer and the kills themselves, the story shows the police investigative work pushing them towards the killer.  Though any thoughts of Law & Order: SVU is squashed by the action set pieces.  The film puts all of its budgets towards the two giant chase sequences.  The set pieces are brilliant work harkening back to The French Connection.  Though here in 1970’s Italy, they were filming it in an uncontrolled environment.

Where What Have They Done to Your Daughters? separates itself is its bleak ending.  The ending feels more akin to David Fincher than something of the era.  One will be both delighted and shocked by how tonally dark and oblique the film goes after a bombastic ending action sequence.  For a Giallo to take such a heady almost contemplative ending is as impressive as anything that came out of the genre in its prime.  Even more impressive, What Have They Done to Your Daughters? never feels like a cliché towing that line between entertainment and savvy critique.

Arrow continues to impress with their Italian Genre releases.  This is no different.  The 2K restoration of the film from the original camera negative is near flawless. Anyone that loves the way the 70’s era Italian films were shot is going to flip for this disc.  The color reproduction here and black levels are beautiful and verbose.

The commentary, which I had only sampled about an hour of, by critic Troy Howarth is a fascinating listen.  More of a scholarly track, Howarth gives details from the production, the reception of the film, Dallamano’s career and the technics employed by him in this film.  Solid listen throughout.

Masters and Slaves: Power, Corruption & Decadence in the Cinema of Massimo Dallamano is a 30-minute visual essay by critic a new video essay by Kat Ellinger and is possibly the best feature of the disc as it gives context for those unfamiliar with Dallamano’s work.  As the director was as politically savvy a filmmaker in Italy at the time, this piece definitely helps to understand how the film came about.

Eternal Melody is a massive 60-minute interview of composer Stelvio Cipriani that covers the Rocker turned Musical Composers career with Dallamano and other luminaries of the genre like Mario Bava, Luigi Cozzi to Tarantino reuse of one of his scores for Death Proof.

Dallamano’s Touch is another interview with Dallamano collaborator, this time editor and his contribution to this and other Dallamano’s work.

The Unused hardcore footage shot is just as titled. This is X-Rated footage that Dallamano decided to not use it.  It does give a look at what could have incited even more controversy for a film that already was already being roasted for its hyper-critical look at its Government.

Rounding out the package is the Italian Trailer and a Still gallery.

Though not for everyone, What Have They Done to Your Daughters? has an undeniable power beyond its genre trappings.  If a viewer can push beyond those conventions they will find a truly great albeit bleak procedural thriller on par with anything Friedkin or Lumet has done on the matter.

Arrow Video’s Blu-Ray release of What Have They Done to Your Daughters? will be released on August 14th

0 comments on “Blu-Ray Review: Arrow Video’s What Have They Done to Your Daughters? (Collector’s Edition)”