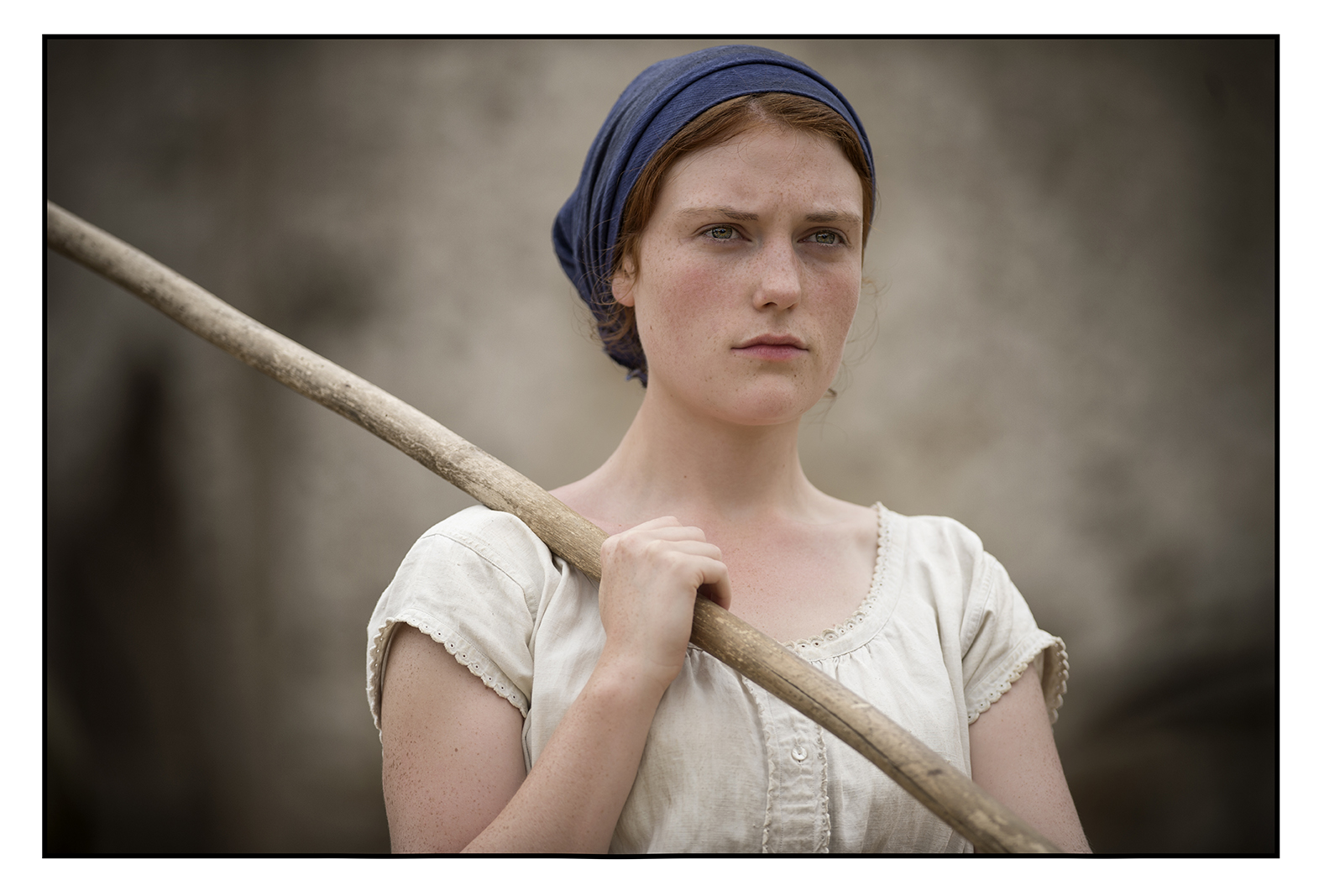 From the director of Of Gods and Men, Marie very much appreciated this stoic meditation on the consequences of war from the point of view of the women left to do the work at home.

Director Xavier Beauvois brings his adaptation of Ernest Pérochon’s 1924 novel Les gardiennes to the screen with a painterly eye for colour and the routines of rural daily life in the period of World War I.

It’s not the first time I’ve mentioned that the original foreign language title of a film gives a slightly different nuance, and here is no different. Les gardiennes is the feminine version of the noun, making it obvious from the start that the focus is going to be on the women.

Set on and around the farm governed by matriarch Hortense Sandrail (Natalie Baye), we quickly learn how much of a toll the war is taking on rural families. The young men are at the front, fighting for their country. The aged men who remain are too old to help with the physical labour. And so it is left to Hortense, her daughter Solange (Laura Smet) and their hired hand Francine (debutante Iris Bry) to milk, plough, sow and harvest in the absence of their sons, husbands and brothers.

The men return on leave from the horrors of the front sporadically, upsetting the balance and efficiency which the woman have created by sharing their opinions on how the farm should be run. Only twice do we see what’s happening at the front – we mostly remain with the women and experience the war from their point of view.

Xavier Beauvois makes a number of choices for his film which definitely pay off. The first is in the casting. Putting the marvellous Natalie Baye together with her real-life daughter Laura Smet adds a believable dynamic to the relationship, but it is the performance of first-time actor Iris Baye which is the most extraordinary. She has a magnetic presence which draws the audience to her immediately, and she carries the film completely.

The other choice is in the sound design. And with relatively little dialogue, there are long periods where there is total silence. The women work in the fields, drive the cattle, prepare food – and hardly speak a word to each other. There is no need. They each know what has to be done and they just get on with it. It’s almost as if they are saving their energy for work, and have none left for idle chatter. When music does appear, in perhaps half a dozen places, it is all the more noticeable among the quiet; it usually accompanies Francine, announcing her arrival and accenting moments of extreme emotion. Ordinary life is spent in silence.

Visually, the images invoke paintings of French country life, with the beautiful contrasts of the yellow hay and the blue dresses bringing a touch of sunshine to an otherwise hard life. There’s also a shot of a train arriving at the local station which must have been designed to pay homage to the Lumière brothers’ work.

0 comments on “Film Review: The Guardians”