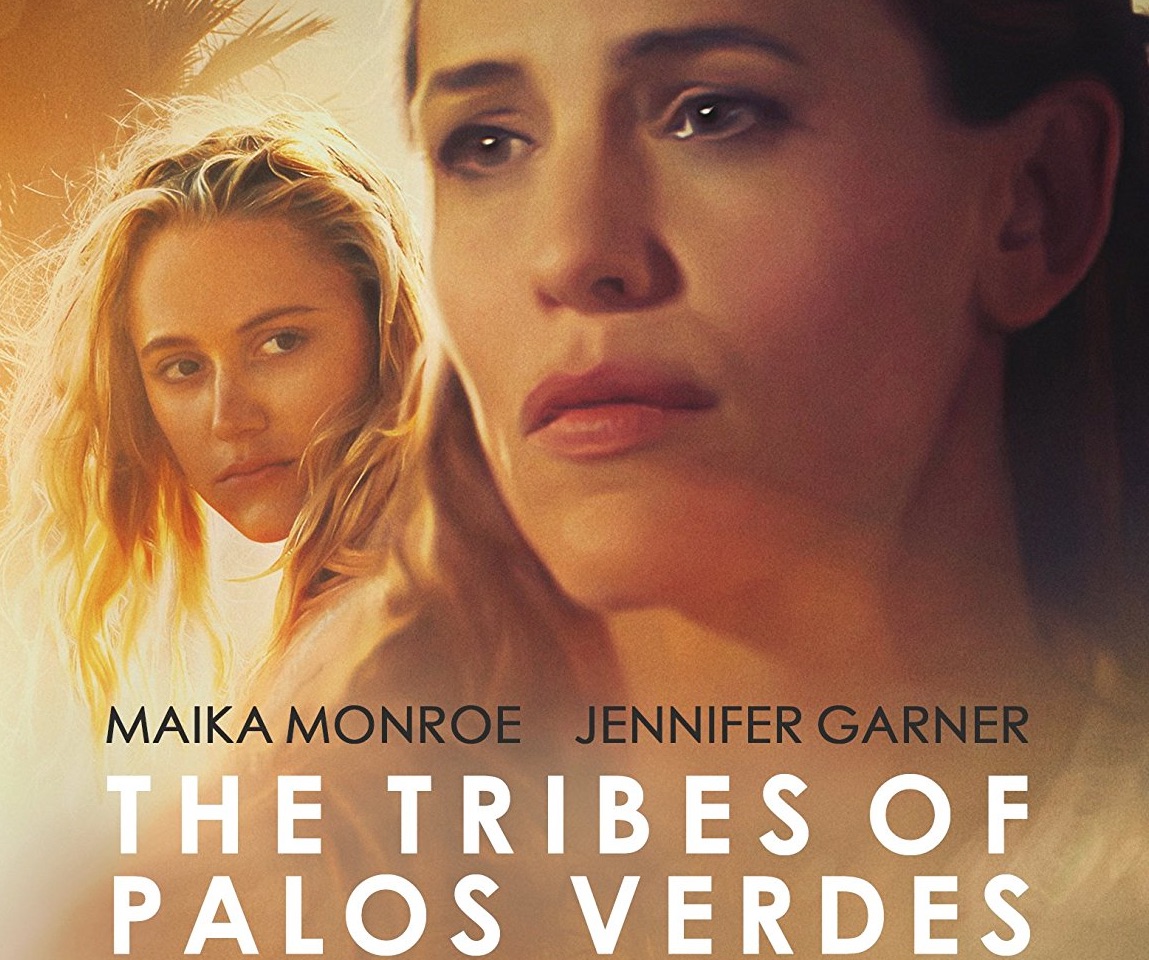 Adam takes a trip up to the elite Coastal community of Palos Verdes to look at the shenanigans directors Emmet and Brendan Malloy are up to in their feature film The Tribes of Palos Verdes. The film being released by Shout Factory on Blu-Ray stars Jennifer Garner, Maika Monroe, Cody Fern, and Justin Kirk.

It should be stated upfront that Jennifer Garner kills in this film.  Garner as Sandy Mason, the matriarch of a family crumbling under the weight of divorce, mental illness, drugs, and teenage malaise does career best work.  Sandy could have been another in the long line of clichés and award fodder performances but Garner digs deeper for something less refined.  There is a raw immediacy to her performance that doesn’t feel put upon.  As you watch Sandy descend into her debilitating depression one wants to look away as there are not manner affectations only the baring of this woman’s soul.

One wishes The Tribes of Palos Verdes was more of a substantial adaptation of the Joy Nicholson novel of the same to surround Garner’s performance.  Unfortunately, directors Emmet and Brendan Malloy and screenwriter Karen Croner side on an ethereal almost experimental adaptation of the source material.  Maika Monroe’s Medina narrates with the sort of poetic grandeur that feels false at every turn.  The film wants to be more than just “beautiful people have terrible problems too” but settles for just the beautiful surface value of the story.

Any of the emotional heft that Garner brings to the story is lost in a film that feels like it wanted to be something else.  Be it the adaptation or the direction, this iteration of this oft-told story though beautiful is not as substantive as one would want.  It leaves Garner and the entire cast stranded in what could have been a great intimate film.

The film as mentioned in the film review the beautifully photographed compliments to the very talented Giles Dunning.  Shout Factory has done a great job in reproducing the very specific soft/natural light look the film was going for.

Deleted Scenes add up to about nine minutes of extraneous character work though interesting was definitely cut for a reason.

The Tribes of Palos Verdes is held together by a top-tier performance by Jennifer Garner.  One wishes it had a bit more substance to go along with her performance.