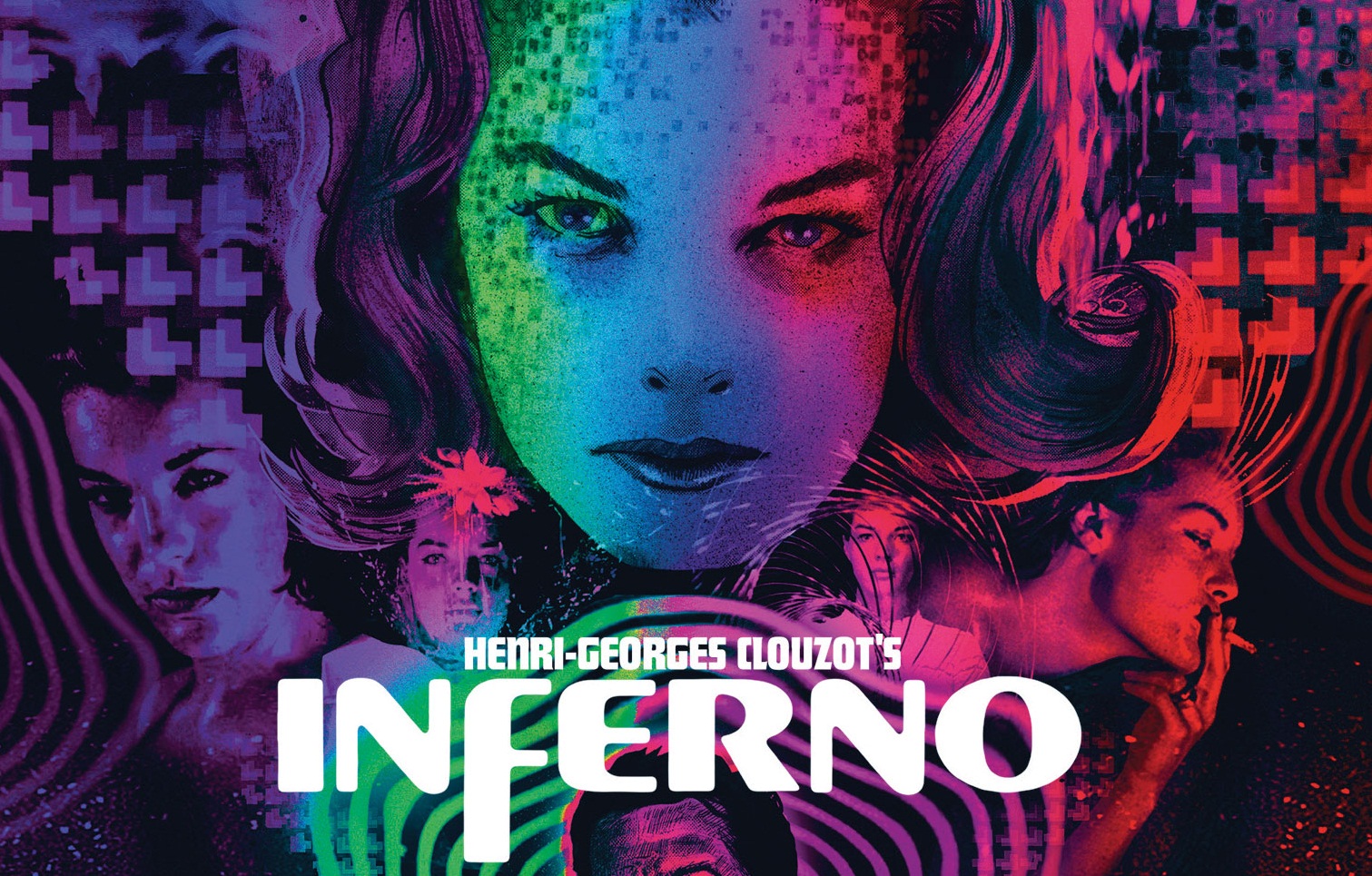 Part-Documentary, Part-Abandon-Film, all-together a cineaste’s dream.  Henri-Georges Clouzot’s Inferno is sure to delight those with specific tastes.  Much like Jodorowsky’s Dune the documentary charts the beginnings and implosion of a much-lauded filmmaker’s abandoned project.  The results are fantastic and entrancing to watch unfold as they are heartbreaking in what could have been.

If one speaks to any serious film cineaste’s Henri-Georges Clouzot will invoke a wicked smile. The French director has created some of the tensest and thrilling films ever produced.  Diabolique is one of the few films that seem to have influence Hitchcock, not the other way around.  Wages of Fear is one of the most intense cinematic experiences to put to celluloid.  Clouzot excelled at the tense and thrilling, unlike any other filmmaker.  His work through in the thriller genre has never been called outright Hitchcockian, unlike some of his contemporaries and disciples.

Henri-Georges Clouzot’s Inferno attempts to show what would have been and the problems of the directors most lavish (re expensive) production, fully funded by an American Studio (Columbia) and starring one of the world’s leading Actresses (Romy Schneider) before it imploded. Director Serge Bromberg and Ruxandra Medrea use a combination of test footage, actually filmed materials with stars Schneider and Serge Reggiani, behind-the-scenes photos, current interviews with the crews (who included a young Costa-Gravas), and Modern reinterpretations with actors Bérénice Bejo & Jacques Gamblin to this end. The results are not as disjointed as one would think.

Bromberg and Medrea’s excitement and enthusiasm shine through the documentary. Rather than a lifeless recounting of an imploding project we are treated to an exploration of the Henri-Georges Clouzot’s creative process and how those processes were ultimately the undoing of the film. There is a certain amount of joy and bliss in how they unravel Clouzot’s process. Though this does turn on itself, as the film illustrates, quite effectively how the development lulled the director into a state of atrophy.  Never completing nor satisfied with anything.

Those not interested in the filmmaking process heed this warning as the film is not for you. Henri-Georges Clouzot’s Inferno stands defiantly as a documentary of cinema for cineastes. Those who fit this specific bill will find the goods insightful and intoxicating.  Those who do not fit this films specific charms enter at your own risk.

Arrow has procured a wonderful transfer.  The documentary has multiple film stocks, color, black & white, double negative exposures, digital video, old CCD imagery, which could have been a nightmare and probably was a nightmare to transfer.   The transfer is gorgeous, almost hypnotic in its beauty.  If anything Henri-Georges Clouzot’s Inferno and its transfer is a showcase at how beautiful the Blu-Ray format can be.

Introduction by Serge Bromberg is a length 9-minute conversation where Bromberg discusses how the documentary came to be.

They Saw Inferno is a 60-minute feature created and produced by CinéMoi which is a program that discusses Bromberg’s film and how it was produced.  A companion piece to the introduction.

Interview with Serge Bromberg is an 18 minute formal Q&A that was done at the time of the release of the film. It treads similar ground as the prior special features.

Henri-Georges Clouzot’s Inferno may be for the hardcore cineaste but it remains one of the most hypnotic documentaries about the making of a film ever produced.  The Implosion of a film project has never been so beautiful.  Recommended.