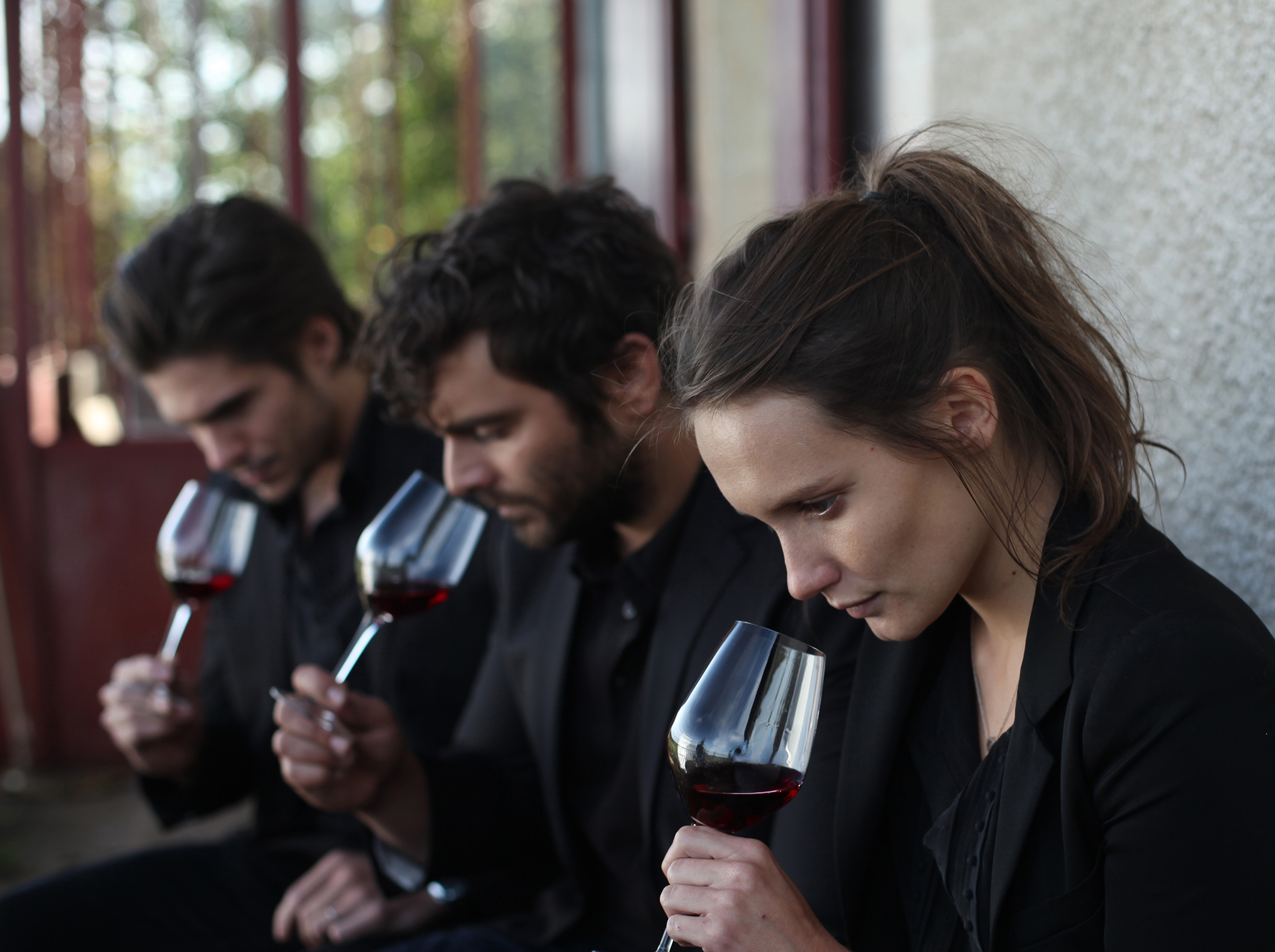 Marie finds beauty both in the visuals and the thematics of the gentle family drama Back to Burgundy (original title Ce qui nous lie) from French director Cédric Klapisch.

Jean, Jérémie and Juliette are two brothers and a sister who grew up together on a vineyard in France but appear to have gone separate ways. Jean returns from Australia to visit his father who is unwell, and thus the opportunity presents itself for the siblings to be reunited after 10 years. Their relationship is put under pressure when they have to make significant decisions about the family vineyard, and tradition and progress collide.

For viewers interested in watching a family drama set in beautiful French countryside, and learning a little about how wine is made, this is perfect fare. The gorgeous colours of hills, vines, fields and trees change with the seasons. The smell of wine virtually fills the air as it is poured. We are surrounded by the sights and sounds of rural France, and it is lovely to be there.

But as we learn a little about how wine is made, we can also see that the land which supplies the wine is also the essence of the siblings. Can they continue to make the vineyard work as a business? Do they want to? Should they move on? It’s these deeper questions and the dynamic between the three that make this movie more than just a pleasant sojourn to Europe, and scratches at the surface of family, trust and belonging.

I’m always fascinated by how titles not originally in the English language are translated for English-speaking territory release – the French title of Back to Burgundy translates as ‘that which binds us’ and gives a much better idea of the themes of the film. Despite the fact that the siblings have taken different directions in their adult lives, nevertheless there are deep-rooted connections between them in a way only brothers and sisters can fully understand. It results in a type of love and understanding that’s hard to replicate with friends or partners.

The meeting of familial ties and French travelogue makes for a delicately entertaining narrative, but if you are seeking hand-wringing existential drama, then perhaps this isn’t for you.

Back to Burgundy (Ce qui nous lie) is in theaters March 23rd.

0 comments on “Film Review: Back To Burgundy”