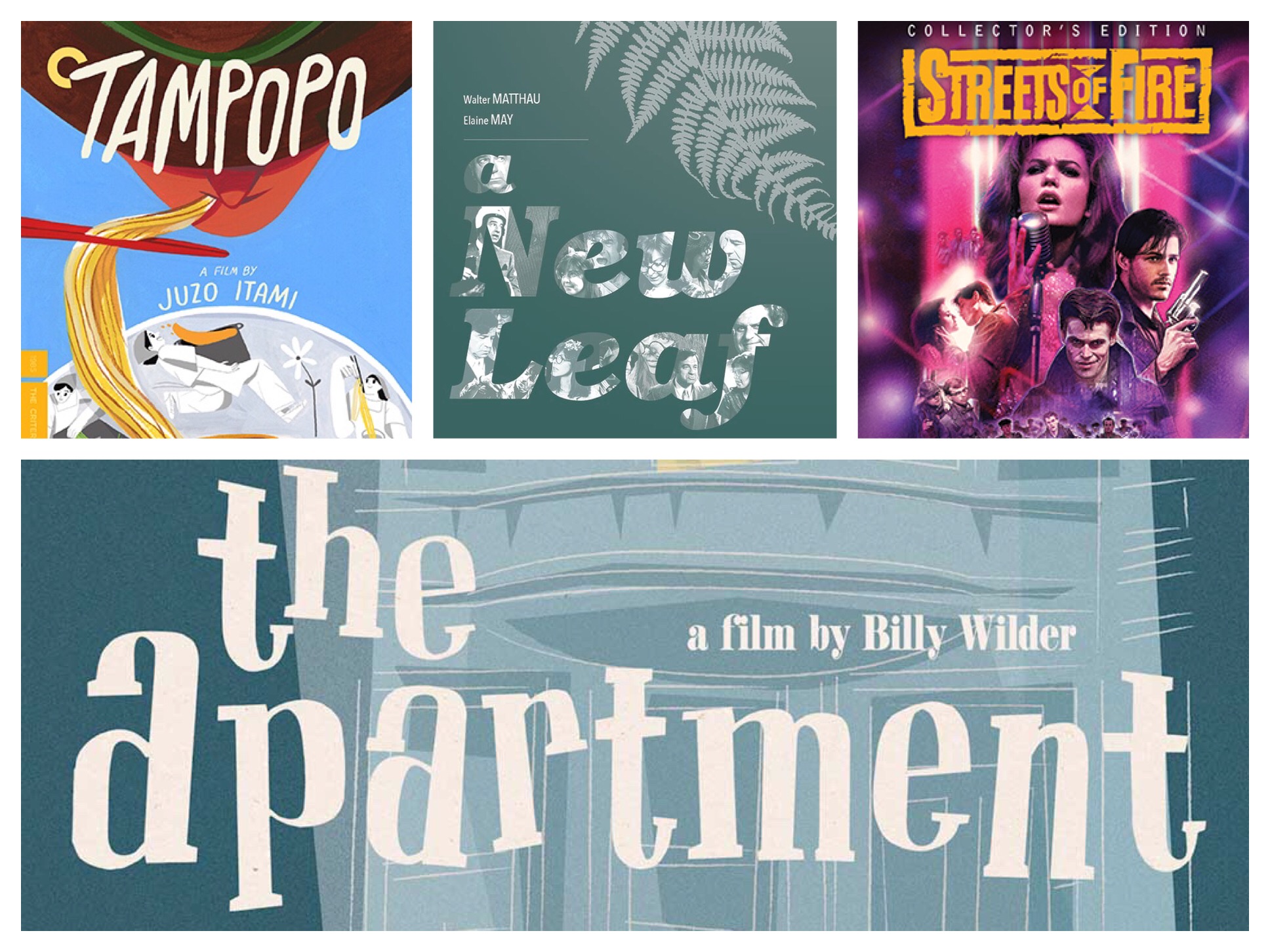 Adam takes stock of the year that was 2017 in boutique home video releases and counts down the best the year has to offer.

It’s that time of year.  List time!!!  We take stock of the best and brightest in Blu-Ray and Home Video releases of the year.  2017 had its share of good and bad releases.  On the B-Movie Isle doing the numbers, we’ve reviewed approximately 110 video releases this year.  That’s not individual films but actual releases.  This felt like a banner year for boutique labels as we’ve gotten some great titles.  So much so that we’ve decided to do a top twenty list.  It’s a bit of a cheat because 20 – 11 are basically the runner’s up but we can do what we like here.

Now onto the Top Ten!