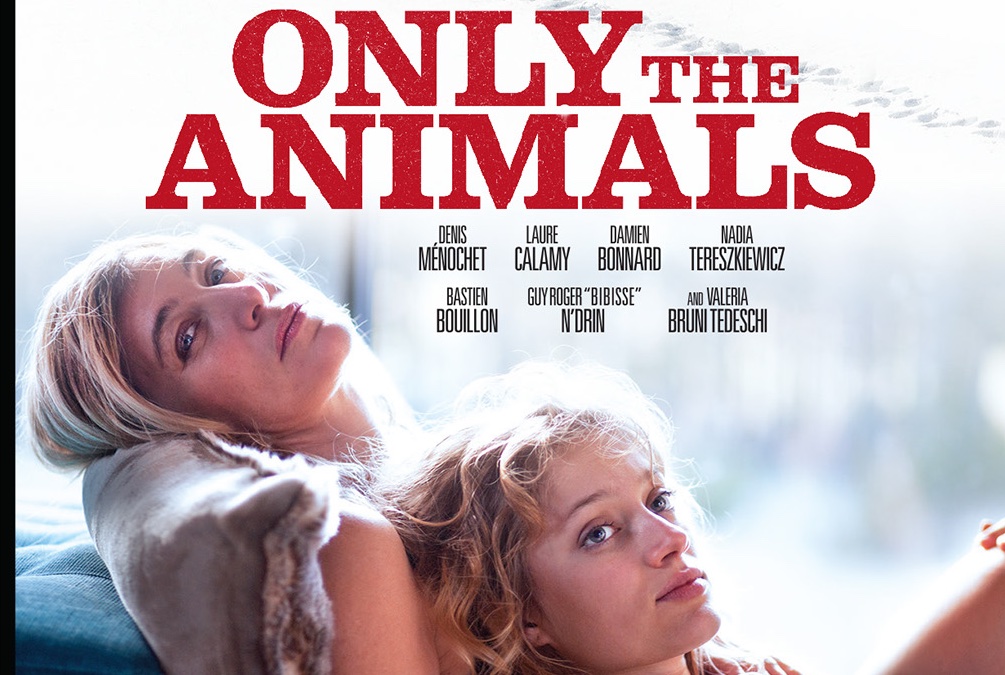 If you know director Dominik Moll’s French Neo-Classic A Friend Like Harry, you know that you’re in for something special with Only the Animals. New to Blu-Ray from Cohen Media Group!

Mysteries, truly engaging and elegantly told ones are few and far between.  Saddles with formula and archetypes in the worse of them they can be as paint-by-numbers as any superhero movie.  Though the opposite is true as well.  A mystery in the right hands, the engaging and elegantly told tales, enrapture an audience and reveal themselves and people’s true natures.  Director Dominik Moll takes this and plays with these concepts and human nature and folly to an artfully oblique but humane point that’s as sharp and cutting as a razor blade.

The disappearance and murder of the alluring and mysterious Evelyne Ducat (Valeria Bruni Tedeschi) is not as simple as one would think.  As with life and all of its elegant design for chaos brings multiple people into this whirlwind of pain and deception.  How Michel (Denis Ménochet), Alice (Laure Calamy), Joseph (Damien Bonnard), Marion (Nadia Tereszkiewicz), and Armand (Guy Roger N’Drin) all fit into Evelyne’s death or murder is at the center of this film dark heart and soul.

Based on the novel Seules les bêtes by Colin Niel adapted by Benedikt Schiefer is a master class in point of view and character.  Only the Animals understands better than most films of this ilk that the perspective is not only for the more exploitative aspects of the narrative but vitally for character development.  The film broken into Character’s perspective excels at allowing us into that character’s world but expanding upon the greater story of what happened to Evelyne.

Moll has created a film of uncommon elegance wrapped in the darkest of human impulses.  Though the power of Only the Animals is in its lack of judgment and empathy for all its characters.  It is only in its final haunted moments does its true pointed truths are revealed.

The transfer provided to Cohen Media Group is near flawless.  From the busy streets of an African city to the harsh snowy winters of the French Countryside there isn’t anything that this handsome transfer can’t handle.  The disc shows off Patrick Ghiringhelli’s magnificent cinematography with style.

No extras were provided for this release.

Only the Animals is a dramatic thriller of great intelligence and craft.  Recommended!!!