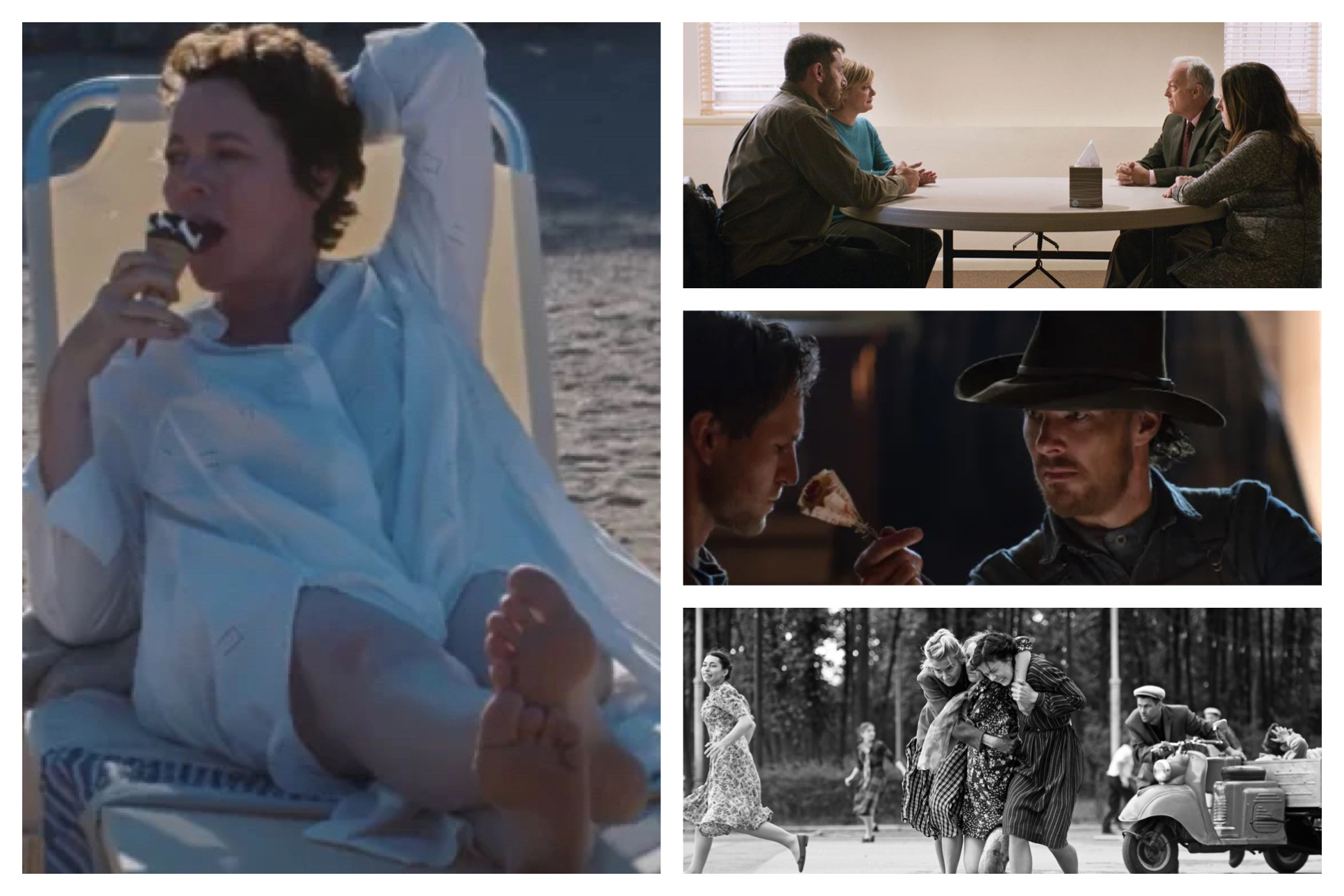 This film did the festival circuit in 2020 but only became more widely available in 2021, around the time it won its Academy Award nomination (losing out to Another Round – see above). Set in the Balkan conflict in Bosnia in July 1995, it is an important piece of work both for reminding viewers of the history of the time and also for understanding the consequences of inaction or even turning a blind eye to crimes against humanity

Quo Vadis, Aida? pulls no punches in highlighting the ineptitude and complacency – and perhaps even by default complicity – of the United Nations in standing by, as loosely disguised genocide took place right under their noses.

Jasna Đuričić in the lead role is magnetic and conveys Aida’s lack of power, and growing alarm bordering on panic, in an emotionally controlled manner that isn’t at all distancing. The audience recognises from her portrayal that if Aida stops to think too much about the situation she will never recover; the only way is to keep going in the face of the unspeakable until there is nothing left to fight for.

An important reminder of a slice of recent European history as well as a powerful and vital tribute to the thousands of brothers, sons, and husbands who were lost, and the women left to mourn them.

You can read more film reviews from Marie here