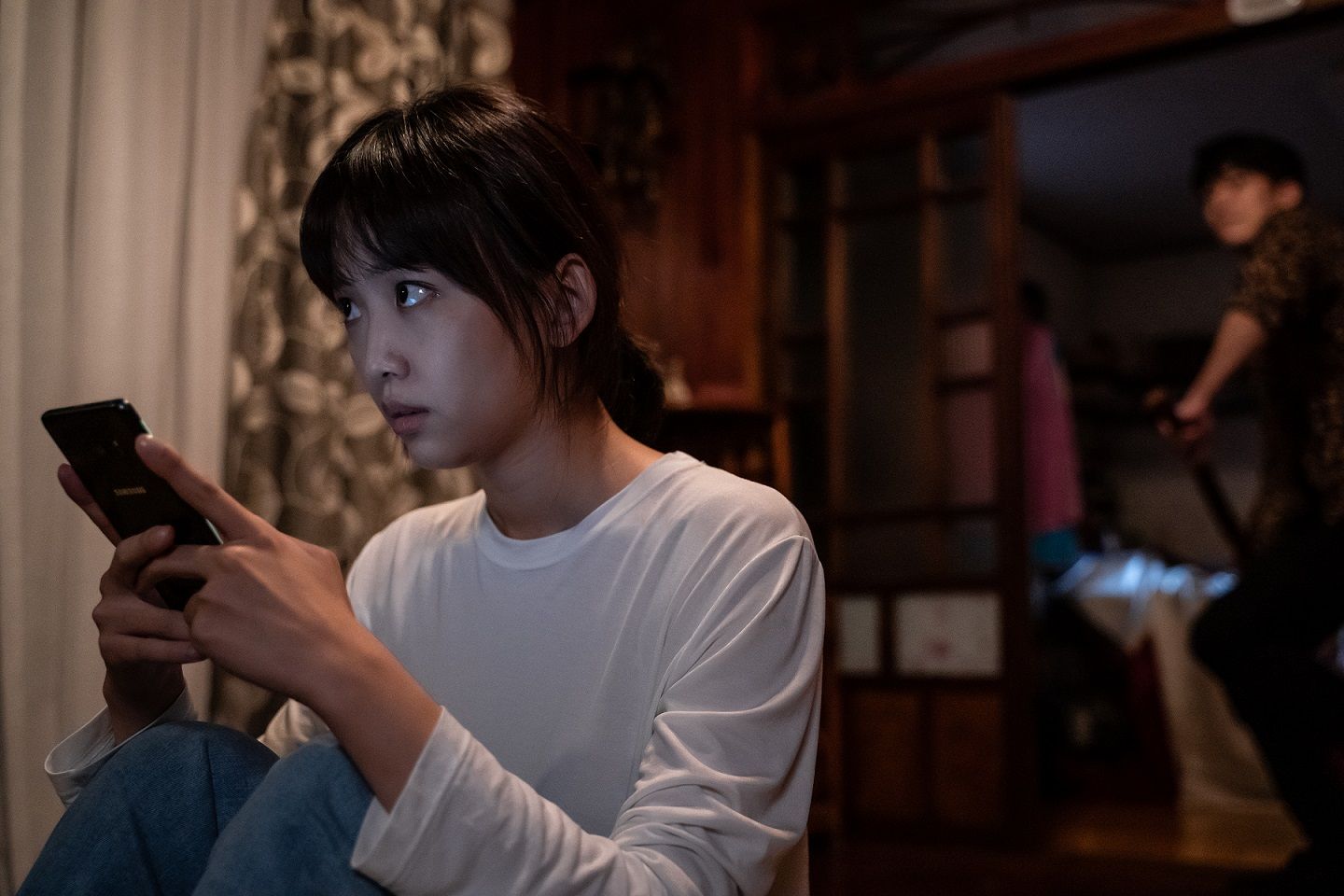 Midnight is a nimble and clever Thriller out of South Korea.

When a serial killer Do-Shik (Ha-joon Wi) takes his latest victim Jung-eun (Hye-yoon Kim) he sees a chance at another when he sees Kyung-mi (Ki-joo Jin) and her mother (Hae-yeon Gil).  Thus begins his sick twisted game of torment with the two.  A deadlier game is spurned from these daring jabs at being caught as the victim’s brother Jong-Tak (Hoon Park) an overly protective ex-Marine begins to realize that there is more going on than what the police can see between Do-shik and the two women.

Midnight is an adroitly aware thriller that never plays out the way that you expect it to.  Set pieces within the film go on longer and unfold in unexpected ways that will delight anyone that loves nervy tense cinema.  The Police Station set piece should be studied by anyone that wants to make a thriller of similar ilk.  The way that Kwon is able to add layer upon layer to a scene that plays out over 10-minutes is a microcosm of what his film does writ large.  The scene builds upon tension but it’s the ability to build character and set up for the rest of the film that makes it stand out.

The intricacy of what Kwon is able to build over the 103-minute runtime is truly special.  The way that the film nimbly plays with your expectations with not just narrative convention but characters make Midnight a must-see and writer/director Kwon someone’s career to watch closely.