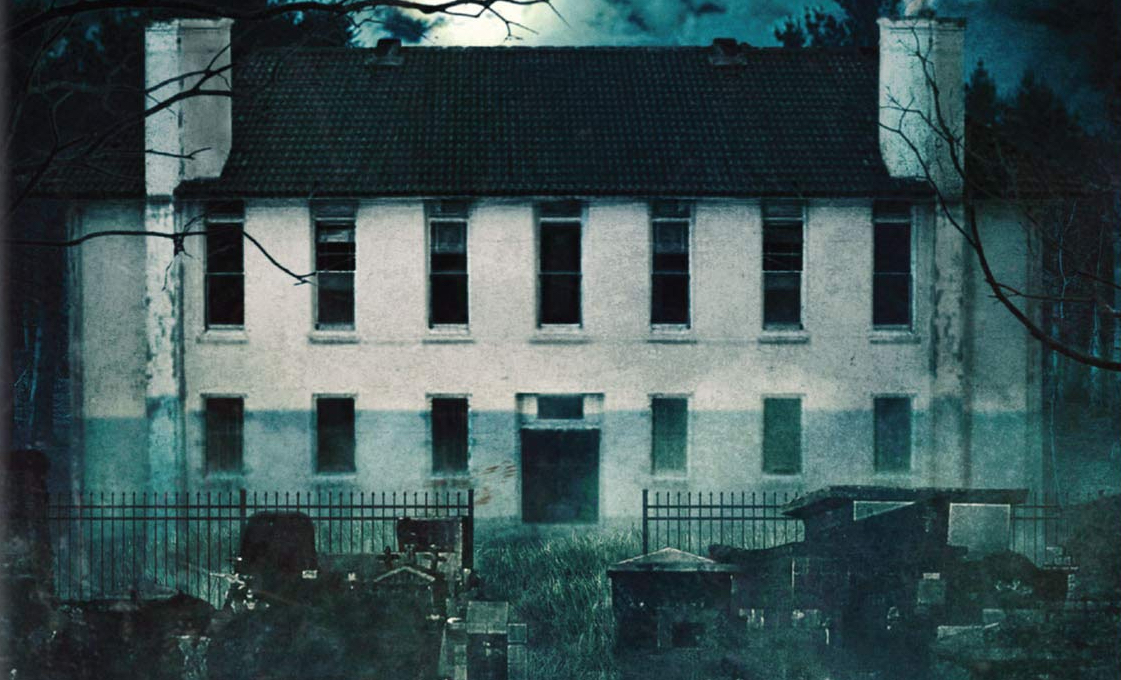 Producer/Writer/Director Hugo Cardozo’s debut feature is a slow burn horror film that makes the most out of its budget.

Diego (Pablo Martínez), a security guard in Paraguay is short on money, long on excuses to his girlfriend, and just wants to relax for the rest of his night.  The night doesn’t go as expected as he is involved with a hit & run.  Unsure if it was a dream or real Diego wakes in his bed to his phone ringing.  His boss wants him to cover a shift at the local hospital.  Because he needs the money he agrees.  As he settles in for an overnight shift, strange occurrences begin making Diego realize that this hospital and its morgue are more than they appear.

Horror films can retell a story or use a conceit repeatedly if they can bring something to the table.  Fans will see them as long as they’re effectively scary and adroitly told.  Horror at its core is not about the originality on screen or on the page but how effectively the story is told.

Morgue takes one of those tired and true conceits; someone locked in an abandon such-and-such only to find they’re not alone. Though the conceit is clichéd Cardozo uses it and his scares and sense of dread to maximum effect.  The writer/director takes what is essentially a one-person/one-location film and gives it the right touches.  Mainly a slowly creeping dread that allows the scares and set pieces built around said scares to rise to a crescendo that maximizes its punch at the end.

That is not to say we don’t see where Cardozo is taking the story.  That isn’t the point.  It’s how the film gets to that end that matters.  Morgue understands that effective horror films don’t fuck around with their endings.  The meaner the better, and this is one film that does have a particularly effective one.

The digitally shot film’s darker cinematography is beautifully reproduced here.  The contrast and black levels are particularly effective as the film is primarily shot at night.  Many of the scares in the film are things that stand in the dark and those contrast and black levels being nicely tuned help the film when a less detailed transfer could have ruined some of these scares.

Only the theatrical trailer was included.