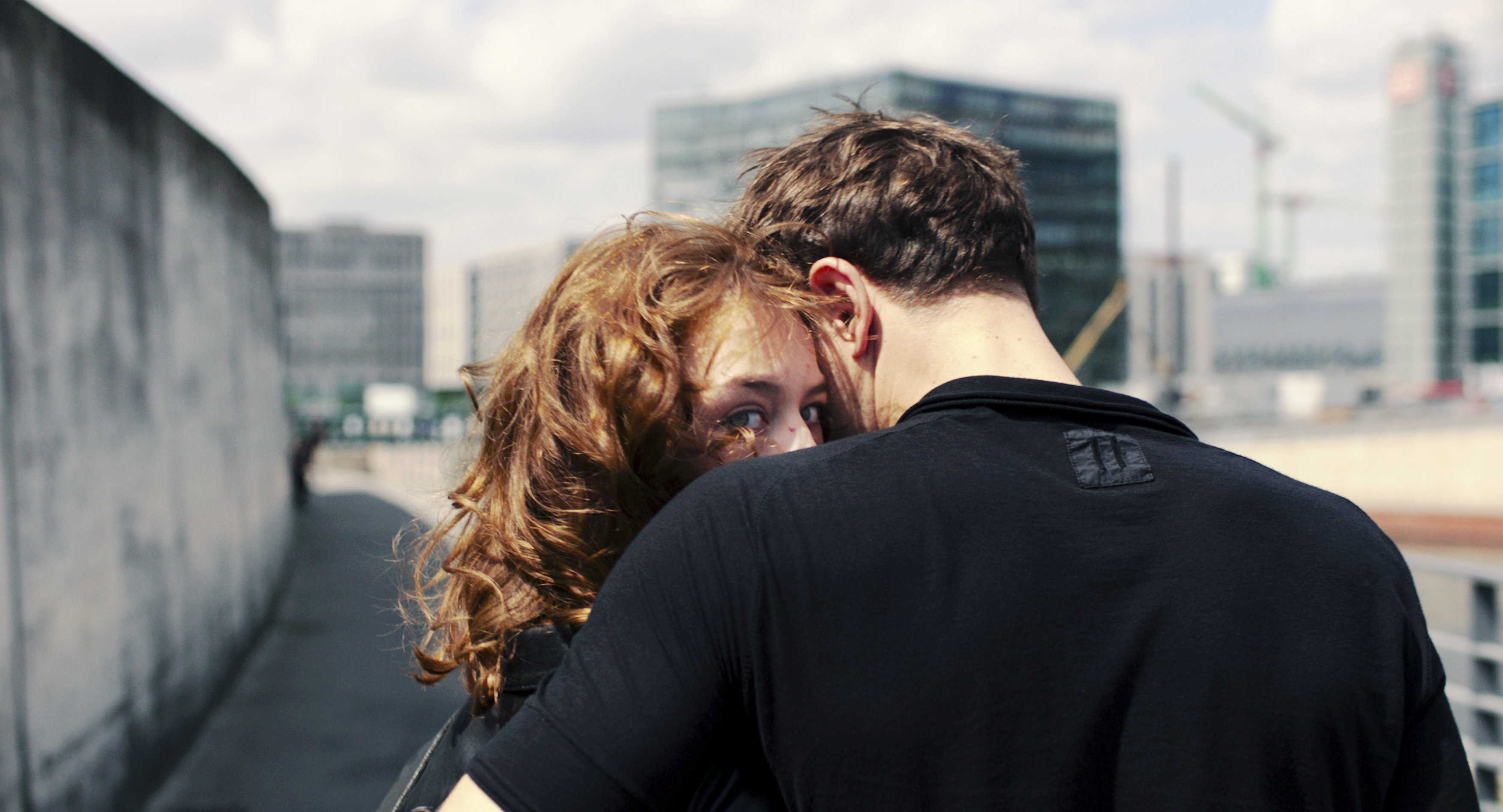 The latest from German director Christian Petzold reunites Paula Beer and Franz Rogowski in a modern-day romantic fairytale – and a lot of water.

“If you leave me, I’ll have to kill you,” says Undine (Paula Beer) to the boyfriend who is breaking up with her in the opening scene of the film bearing her name.

It’s a line delivered with a deliberate lack of emotion and is a consequence of the end of their relationship which Undine understands only too well, but of which the boyfriend is blissfully unaware.

For the ancient myth of Undine, with which German audiences and a small number of others might be familiar, is that she is a water-nymph who can retain human form only as long as she is loved by a man. If he is unfaithful then she must kill him and return to the water until she is called by a new lover.

Christian Petzold’s latest film Undine riffs on this concept for his modern version of the fairytale, set in contemporary Berlin.

Paula Beer’s Undine is a loner, a somewhat emotionless woman who works as a historian in the Berlin City Museum. She gives lengthy talks on the city’s architectural and town planning history which she can recite almost like an automaton to museum visitors.

Her breakup with Johannes (Jacob Matschenz) is interrupted by an aquatically explosive encounter with Christoph (Franz Rogowski), and a new relationship is immediately born. Christoph is an industrial diver, and when he takes Undine with him on a project one day it seems that she is even more comfortable in the watery environment that he is.

The two actors, who also worked together on Petzold’s previous feature Transit, are lovely together – which might sound like damning with faint praise but is meant in the best way. Christoph is a true romantic and cherishes Undine in a manner which is the stuff of romance novels. His devotion extends to begging her to recite her historical talk when they are alone together. He hangs on her every word, with Rogowski expertly managing to be sincere and sentimental without being schmaltzy. Wouldn’t everyone like a boyfriend like that?

Things can’t continue like this however, because Undine has broken her own rules, and there must be consequences. However, as a result of Petzold assuming audience knowledge of the Undine myth, the second half of the film’s story starts to unravel a little, with the supernatural element which emerges being a little unexpected. It adds to the mystery a tiny bit but nothing more.

Also somewhat mystifying is the extended focus on the history of Berlin – personally I really enjoyed the lesson and it has prompted me to add the Märkisches Museum and Humboldt Forum to my ‘to-visit’ list on my next trip to Berlin, but the lengthy explanation didn’t appear to mesh with the mythical story at any point.

Nevertheless, the performances, the beautiful waterscapes and the use of JS Bach’s Piano Concerto in D minor all combine to make a film that will touch the senses.

Undine isn’t bad, or even sub-par; it just doesn’t have as much impact as Petzold’s previous three films (Barbara, Phoenix and Transit). He has set the bar so high in recent years that anything less than stunning feels like an anti-climax.

Perhaps all that’s needed to enjoy Undine is to relax and let the romance wash over you.