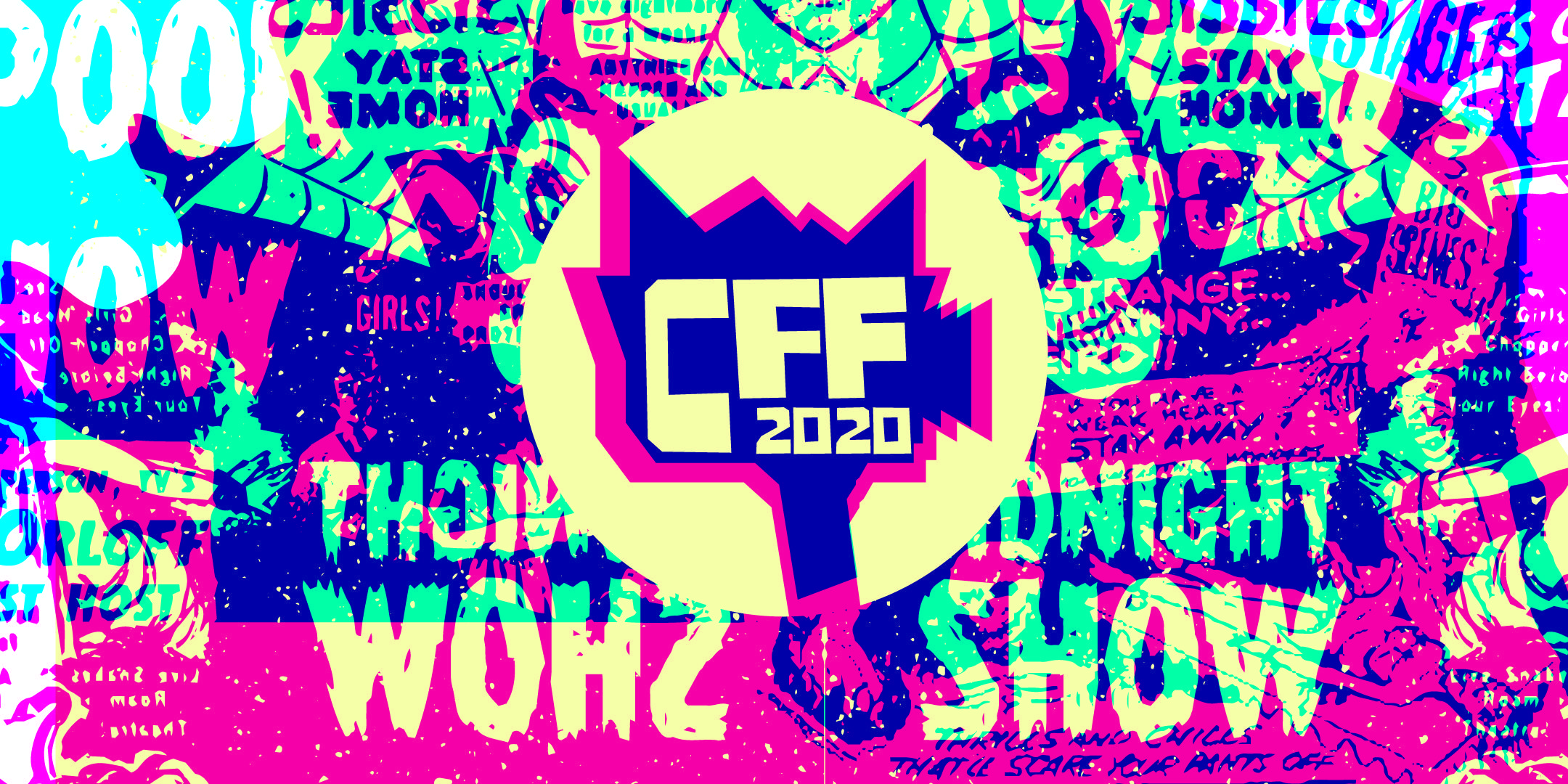 Adam begins his coverage of CFF 2020 with an introduction on how he got there and the awesomeness that Chris Dortch and Company turned what could have been a sum zero year.

The Chattanooga Film Festival is something I’ve been on the periphery of since its inception.  As a writer/podcaster for FilmDispenser (rest in peace), I saw from afar as Spencer Howard, Scott Phillips, and Logan Polk the other writers and podcasters of the site attended.  Scott has covered and attended for the site for the last few years and my plan has always been to get down there someday.  My enthusiasm has grown every year, to the point where Scott and I have discussed attending together.

Then 2020 happened.  Which… to be fair gave me an edge.  This year and COVID-19 made that possible a lot sooner than I had thought.  Chattanooga rather than closing its doors for the year decided to run a crazy gambit.  Something that could be a game-changer… A Virtual Film Festival.

Hats off to Festival Director/Programmer Chris Dortch and his crazy awesome team of film fanatics and what they’ve managed to pull off.  CFF and what they’ve done over Memorial Day weekend appears to be the model of what’s to come over the next 12 – 18 months.  They’ve created, with their partners, an environment that allows for all the same sort of interaction and feeling you get a normal festival, just augmented.  Films, Shorts, Events, Q&A’s all available from a single portal that allowed easy access.

Instead of worrying about lines and if you’ll get into a movie, you have to worry about scheduling out your time to ensure you’ve watched films before Q&A’s.  If you miss the Q&A?  No, worries it was recorded for you to be able to view at a later time over the weekend.  Films and Shorts were scheduled for you, which allowed you to be your own Festival Curator picking and choosing what and how you wanted your festival experience to be.

All around, Dortch, Dr. Mortis, Bubs (the official Mascot of CFF), and the other MC’s of the fest did their best to make you feel right at home as though you were in Chattanooga with them.  Which made this one of the best experiences I’ve had of 2020.  It also puts CFF at the top of my list of Festivals to attend next year.