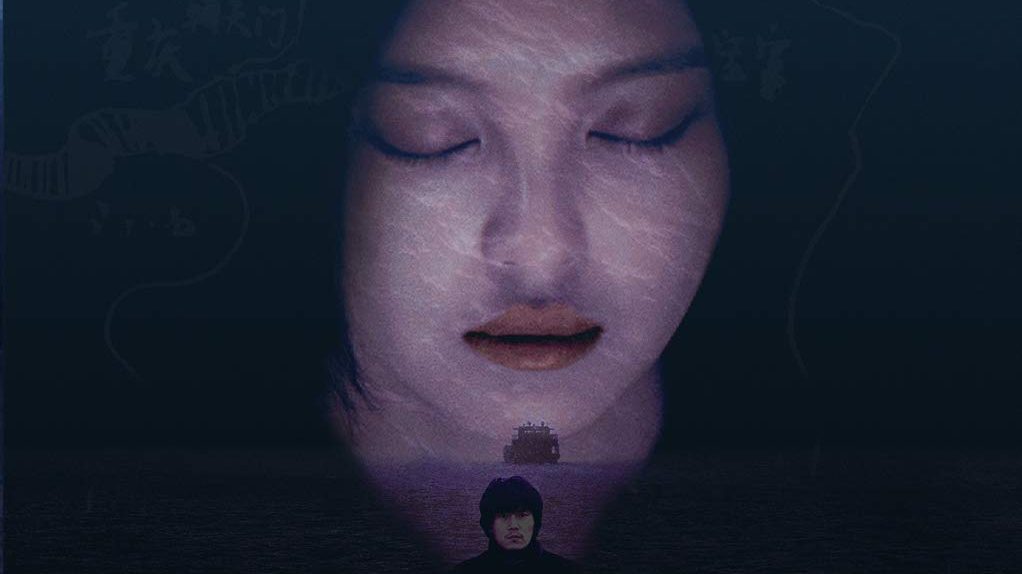 This beautifully esoteric Chinese film finally makes its debut on home video with a wonderful transfer.

The travails of a journey upriver have been fertile ground for writers for ages.  Be it Odyessus crossing the River Styx or Captain Willard on the Nùng River or Thomas Creo on the path to Xibalba, all journeys talk of the human condition.  In Yang Chao’s newest film Crosscurrent, the journey is one that is elliptically beautiful.   The first film in over a decade for Yang Chao; Crosscurrent is both an ode to love loss as it is the loss of something more at the expense of age and mistakes.

Metaphorical and fantastical the film blurs the lines between what is literal and what is figurative.  Chao is not interested in a plot in the strictest sense of the word.  The story is only threadbare; Gao Chun (Qin Hao) the captain of a cargo ship journeys up Yangtze from Shanghai to the Tibet mountains with illicit cargo seeing a current and former lover An Liu (Xin Zhieli) at each port.  That journey for Gao Chun is a descent into the abyss of regret, love, obsession, poetry and life not had.  The film’s dream-like logic is as much about a man in flux filled with regret at the damage he has as it is of a country beginning to realize the ramifications of the damage it has done to itself.

Qin Hao and Xin Zhieli are magnificent as the lovers without time, stuck in both present and past unable to change their fate as much as the Yangtze can change its currents.  Qin Hao plays Gao Chun as a man in turmoil but unable to act on the frustrations of his life.  Xin Zhieli has the showier roles of the two as Ah Liu she never plays her as the Metaphor as some would.  The actress crafts a portrait of youth and adulthood.  As the film unfolds and an audience begins to understand the nature of what Yang Chao has created the realization that Xin Zhieli’smastery of performance becomes all the more clear.  Both actors never waver in their performances, imbuing their performances with the type of grace and quiet that few accomplished actors can achieve.

Gorgeously shot by Mark Lee Ping-Bing (In the Mood for Love), the film is as much a visual journey into the decay of cities and possible rebirth of China.  Yang Chao collaboration with Lee Ping-Bing has created a film of staggering visual beauty.  Even during the most troubling of vistas, scorched earth rotted by the ecological abuse the film finds the grace in those images.

Yang Chao has created a beautifully dense mystery to be unlocked by audiences.  Let us hope that the writer-director does not take another decade between films.

In a word; gorgeous.  The film shot in 35mm is beautifully transferred and rendered on Blu-Ray.  The image retains all the grain structure, constrast, and sharpness of image.  Those luckily enough to see this theatrically, as I was, will appreciate the time and effort that went into the image here.

Crosscurrent is an amazing film.  It has produced an amazing Blu-Ray Disc.  HIGHEST POSSIBLE RECOMMENDATIONS!!!!