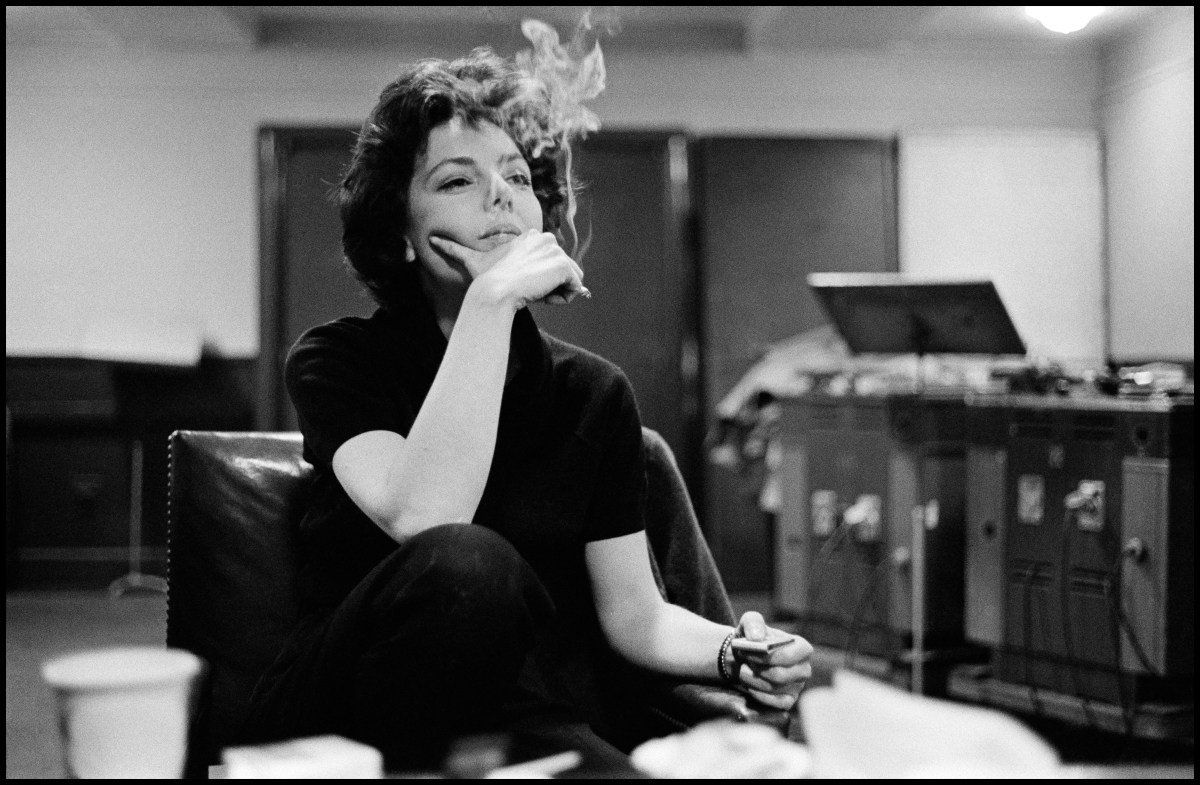 The Second Volume of Her Story continues with multi-hyphenate (Stand Up/Actress/Producer/Writer/Director if you must know) Elaine May. Kristen dives into her directorial career and gives a not-so-popular box office bomb a reassessment.

I had planned to stagger these between director and actress but for some reason, I planned these two subjects back-to-back and here we are. One of the main reasons I set out to do this column was to spotlight the women whose careers were ruined by sexism, either consciously or subconsciously and give them a second evaluation, and that’s felt most keenly with women directors. The term “director jail” commonly finds itself attributed to women who, usually, have one opportunity to make their mark. If the film’s a hit, they might get another (though it’s never guaranteed), and if it fails it was obviously proof they can’t direct. One of the more famous inhabitants of director jail is Elaine May.

May is a jack of all trades, an actor, a director, and screenwriter. In the late ‘50s May met the man who would work her, comedically, Mike Nichols. The two, billing themselves as Nicholas and May, were a hit on the stage, cultivating an act that wasn’t based specifically on gender roles. Their work was satirical and based on elements of their lives. But as quickly as they rose the two decided to break up, with Nichols going on to direct and May to work as a screenwriter.

Her directorial debut came in 1971 with A New Leaf, a dark yet sweetly comedic tale of a playboy named Henry Graham (Walter Matthau) who marries naive heiress Henrietta (May herself) with the intent of killing her for her money. What immediately separates May from other directors is her adoration of the darkly comic. We meet Henry Graham as an unrepentant cad who revels in money. He doesn’t care what’s going on in the world, so long as he’s rich. He assumes that he’ll be fine without being wealthy; in a scene that’s ironically hilarious, Graham goes to all his old haunts, whimsically saying “goodbye” to everything. The audience laughs at him because he’s dumb yet truly believes he’s lost something.

May’s films evoke a satirical, near-British quality, with A New Leafbeing reminiscent of 1949’s Kind Hearts and Coronets. Henry goes on a series of dates with older, wealthy women, making no bones about his disgust for them or the institution of marriage. He settles on Henrietta because she’s docile. May herself presents the character as highly intelligent, just not a people person; she finds more love in the plants she studies than anyone else. May highlights how these two lonely people, whether Henry wants to admit or not, find each other. They marry and Henry immediately sees that Henrietta’s household staff are taking advantage of her. The question is, are they any better than Henry himself?

But as much as Henry finds himself helping his newfound wife, through some amazingly subtle character progression he learns he has talents outside of being wealthy. This isn’t to say he doesn’t still have murder on his mind. When he finally gets a chance to lose Henrietta for good, he takes it. And this is where it seems May’s comic sensibilities weren’t suited to ‘70s-era Hollywood. It’s ironic, the ‘70s were a time of great sea-change in cinema with the rise of independent movies, but studios like Paramount (May’s home studio) were still finding their footing. Having a female director tell a story wherein a man kills his wife and gets away with it? Too much. It didn’t help that May also created a 3-hour movie with numerous characters and subplots.

May settled into making features that were outside the box, combining her penchant for the satirical and the witty, but also filling them with bleakness. Happy endings weren’t common without serious concessions. Case in point, the studio forced upon May an ending in A New Leaf wherein Henry and Henrietta walk into the sunset together, a moment that feels disingenuous considering Henry’s life. In a landscape where audiences were getting used to the cynical, it’s bizarre that a female director wasn’t given the opportunity to show that happily ever after could be fraught with indecision.

After her success with 1972’s The Heartbreak Kid,May directed the dark drama Mikey and Nicky, but she had made an enemy of Paramount Pictures. May knew what she wanted to do with her films and butted heads with studio execs who sought to keep her on schedule and under budget. Like Orson Welles, May was known to hold reels of her footage hostage, forcing the studio to concede in order to release the finished product. In the late-’80s, aided by friend Warren Beatty, May proposed a movie akin to the Bob Hope/Bing Crosby Road To… features. The film was Ishtar, a buddy comedy involving Middle Eastern locations, political corruption, and music.

Ishtar remains one of the biggest flops of all time. The film that ruined May’s directing career and castigated her to working purely as a screenwriter. But in the 32 years since its release the film has received a new evaluation by established critics. Ishtar, like A New Leaf, takes its origins from the studio era and runs them into the new decade. In this case, Dustin Hoffman and Beatty seem woefully miscast as Chuck and Lyle, two terrible songwriters who end up getting a gig in Morocco, only to become enmeshed in political corruption involving a beautiful spy (Isabelle Adjani) and the CIA.

The classic film sensibilities are worn loud on Hoffman and Beatty’s sleeves and their weird casting is more indicative of filmmaking in the ‘80s and the nature of persona. They don’t fit because they’re in the wrong era. Yet May shows her knowledge of the genre, creating a movie whose plot is convoluted, but hews incredibly close to home. Considering the United States’ own interactions with the Middle East at that time, watching a movie where Charles Grodin’s CIA agent is trying to find a clean way of disposing of two Americans is oddly prescient.

And that’s what sticks out about May’s works. They speak the truths we don’t want to discuss. Her films are witty, but with a sharp edge, that bites. As you laugh, you know you’re bad for doing so. Elaine May was a woman who wasn’t afraid to be uncompromising and it’d be interesting to see what she could do as a director today, where audiences are demanding more women direct. If anything we owe Elaine May an apology.