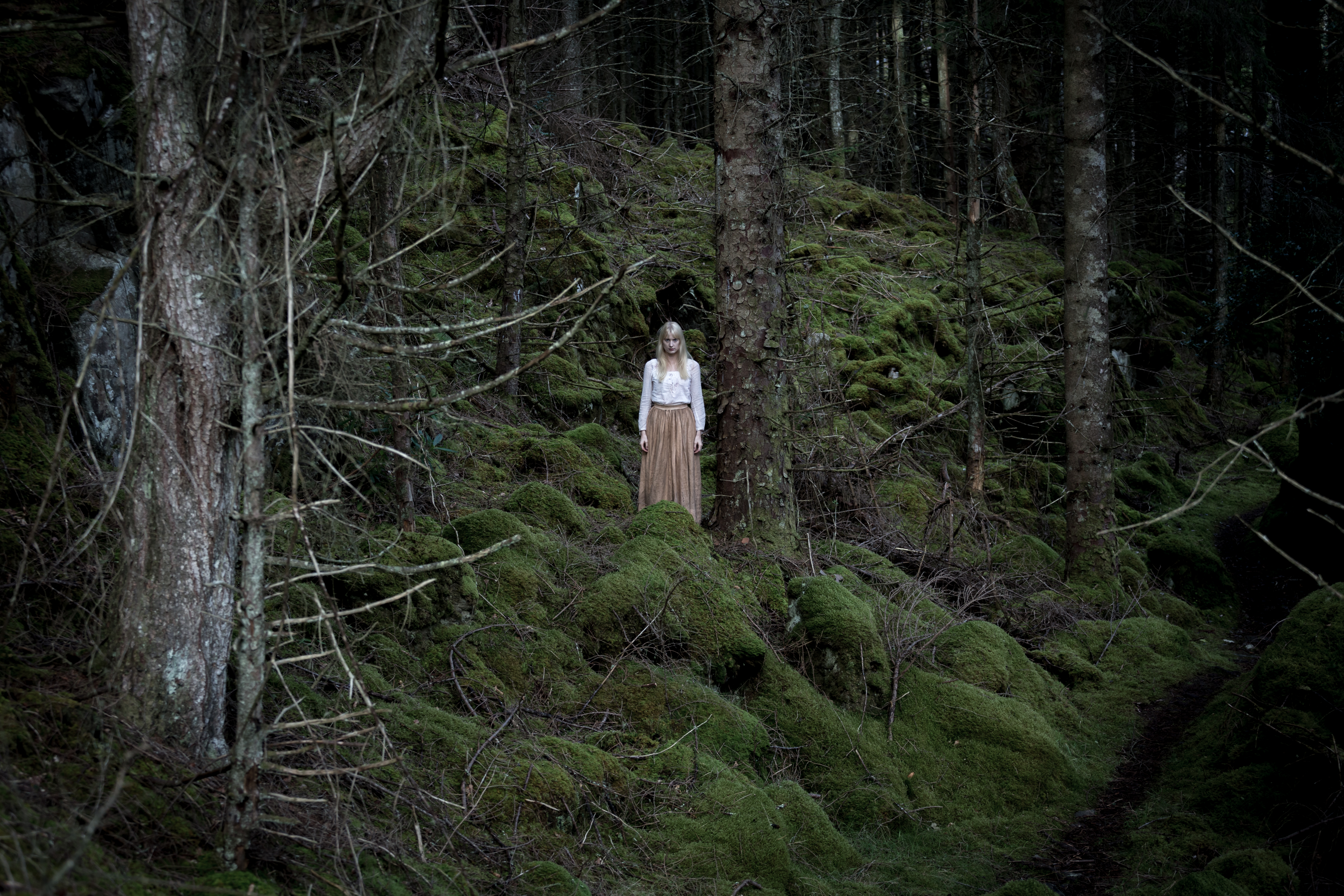 Marie takes a trip to a remote Scottish island for some mysterious goings-on among a small community.

This beautifully shot film opens with three shipwrecked mariners being taken in by the inhabitants of the small Scottish island where their boat has come ashore. As the men attempt to find a way back to the mainland, it soon becomes clear that the four inhabitants, two men and two younger women, are reluctant to let them leave. Are their minds playing tricks on them, or is something strange happening on this small island?

Inspired by Greek myths of shipwrecks and sirens, writer/director Matthew Butler-Hart has transplanted and adapted the essence of such stories to a small, intimate island community off the coast of Scotland. There’s a muted, autumnal colour palette and use of natural light which really lends a believable atmosphere to the visuals, and it’s little wonder that The Isle won the cinematography award at the Manchester Film Festival in 2018.

The film is also enhanced by some highly atmospheric sound work; the wind blows, voices whisper eerily – it all adds to the supernatural fairy tale mood of the piece.

It’s a shame then that the story couldn’t offer just a little bit more in terms of suspense, and I feel that the use of flashbacks was its undoing. While the main narrative is mystical and uncanny, the flashbacks which explain some of the events looked brighter and felt out of place, breaking the ambience.  There’s also an undercurrent of incestuous relationships which is unexplained, unresolved and, I feel, unnecessary.

The cast is led by Conleth Hill (you’ll probably know him with much less hair playing Lord Varys in Game of Thrones) and Alex Hassell. We’re sure that Hill’s character is withholding information just about all the way through, and he keeps us all guessing as to why and what that information is. Hassell has the less interesting job – posh man who thinks he can solve the problems which the islanders have been living with for 5 years, when he’s only just arrived among them, and at times it’s a little grating.

The Isle isn’t a horror film by any stretch – there are a couple of jump scares but that’s all. It’s much more of a nice-looking supernatural thriller, which also sounds very good – but could have been a few minutes shorter.

The Isle gets its US release on 8th February.

0 comments on “Film Review: The Isle”