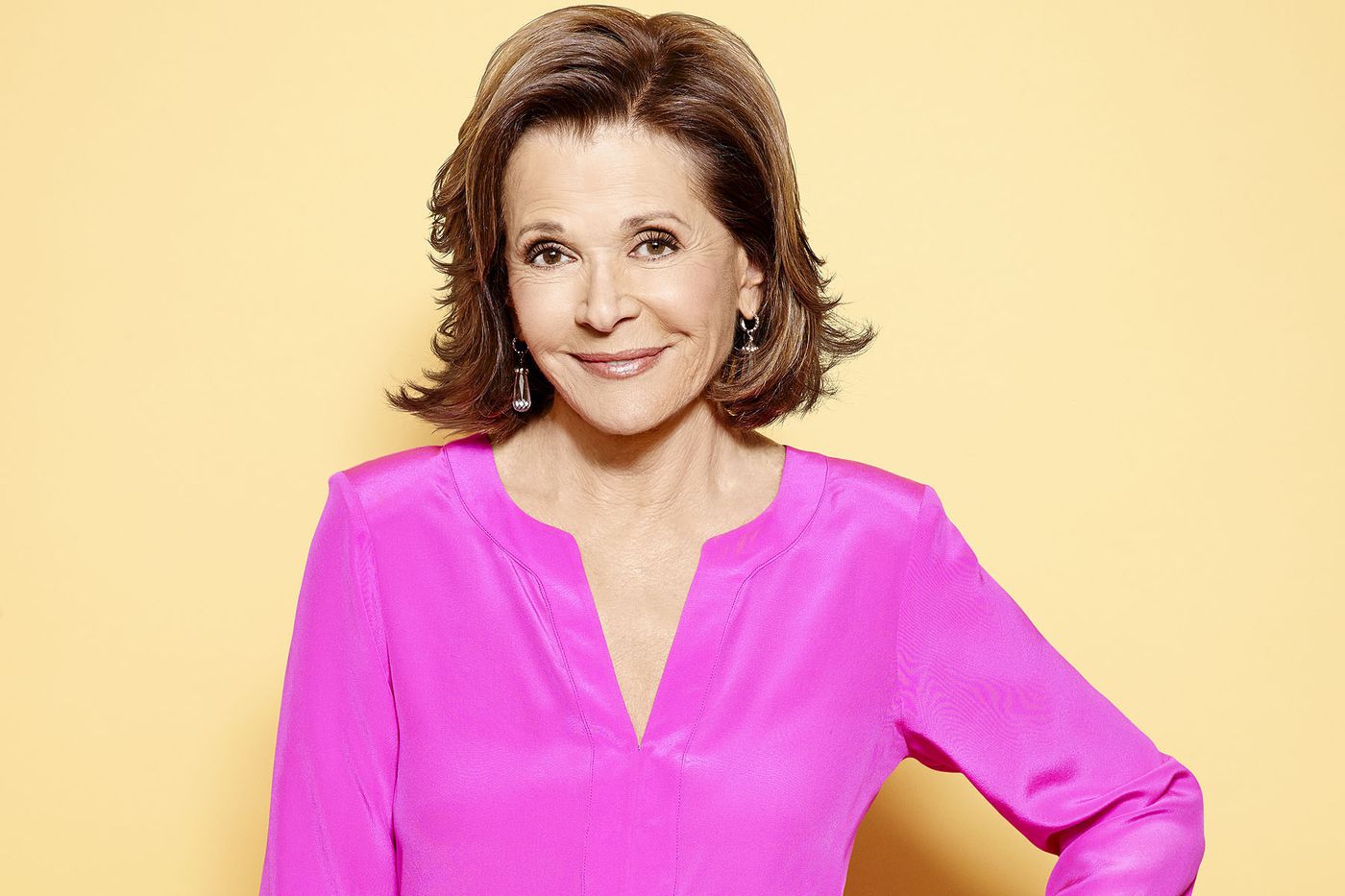 Kristen continues the monthly column Her Story with a look at actress Jessica Walter.

A great moment that you can’t help but smile at from Walter.

Last month the New York Times published an interview with the cast of Arrested Development. Meant to set up anticipation for the new season of the quirky comedy, the interview showed the predominantly male castmembers gaslighting female lead Jessica Walter, undermining her experience of verbal abuse from co-star Jeffrey Tambor, himself on a goodwill tour in the wake of sexual harassment allegations on his other series, Transparent. As Walter sobbed silently during the interview her male colleagues attempted to explain to her that this was “part of the business.” It is this later point that’s laughable considering Walter herself has sixty years of working in Hollywood, with two Golden Globe nominations to show for it. So I thought it’d be nice to dedicate this month’s Her-Story to an actress who has made us laugh, and so far has failed to receive the respect she so rightfully deserves.

Walter has over 150 credits to her name and has worked in practically every medium we know but she’s best known for her countless television credits going all the way back to 1951. She dabbled in one-off roles in shows like Ben Casey and The Defenders before getting a major boost in the 1965 legal drama For the People. Best known for starring a pre-Star Trek William Shatner, For the People saw Walter play Shatner’s wife, an acclaimed musician who has to deal with the demands of her husband’s job. Unfortunately For the People only last thirteen episodes.

She made her film debut in 1964 after spending several years working in the fledgling world of television. The film was Lilith, starring Warren Beatty and Jean Seberg. Though Walter was billed sixth in the feature, it was a start. It would take two years after Lilith’s release before she’d return to the big screen in the Sidney Lumet-directed feature The Group. A time capsule of the ‘30s and ‘40s by way of the early-’60s The Group received solid reviews, though Walter would, again, be lost in the large ensemble cast. But The Group marked Walter’s slow transition into movies as well as her first Golden Globe nomination. The 1966 race car drama Grand Prix is Walter at her friskiest. Playing Pat, a driver’s wife involved in a torrid affair with the film’s lead (played by James Garner), Walter embodied the sexy, beguiling ‘60s woman of the era. And her hair is a thing of beauty that must be seen to be believed. Her performance in Grand Prix nabbed her a Golden Globe nomination for most promising female newcomer.

Despite the Golden Globe attention, Walter wasn’t dropping into films left and right. In fact, she became the queen of television movies throughout the 1970s, though she’d make appearances in the features Bye Bye Braverman and Number One in between. It wasn’t until 1971 that she’d star in the role she’s become synonymous with: Clint Eastwood’s directorial debut, Play Misty for Me. The film follows a local radio DJ (played by Eastwood) forced to fight for his life after a rabid fan (Walter) refuses to take no for an answer. Play Misty for Me is a highly stylized feature showcasing Eastwood’s tendency to glorify himself as a man so sexy women literally go crazy in his presence. But what makes the film memorable isn’t Eastwood, but Walter, as the evil, scheming psychopath, Evelyn. Walter shows a nuance, the ability to go from grimace to smile in nothing flat. The performance was so effective it secured her another Golden Globe nomination, this time for Best Actress in a Motion Picture – Drama. (She’d lose to Jane Fonda that year for Klute.)

It took eight years for Walter to make another movie after the goodwill established by Play Misty for Me. What happened? Why was Walter mired in television movies throughout the ‘70s? There’s no clear-cut answer. Walter herself hasn’t commented on the gaps so it’s possible this was personal preference. Certain actors often say television is more of a challenge, but Walter remained stuck in one-off roles and the occasional lead in TV movies. She wasn’t exactly making bank, though this did allow her time to work on the stage.

The 1980s is a litany of television credits and movies, with the occasional bit part in a big

screen feature peppered here and there. In the early 1990s Walter turned to voice work, playing dinosaur matriarch Fran Sinclair in the ABC family sitcom Dinosaurs. For many a child of the ‘90s, it is this take on All in the Family meets Jurassic Park where Walter is best known. Her calm voice gave us the mother we all wished we had, even if Fran was a taste scaley and rocked a tail. When Dinosaurs went off the air in 1994, Walter’s career was no different than it had been the previous decades. In 2003 she nabbed the role of Lucille Bluth, the mother of a “wealthy family who lost everything” in Arrested Development. The cult comedy wracked up critical attention, though Walter’s perpetually loved Lucille “Gangi” Bluth never received any nominations.

Lucille Bluth is one of the most gif-able characters we know today, whether you watch the series or not. Walter is a living legend who’s carved out a career that spans the gulf of ageism and sexism. She’s worked with A-list stars who cultivated huge egos, from Garner to Eastwood (which makes Walter’s revelation that Jeffrey Tambor was the worst man she’d ever worked with even sadder to hear). It’s shocking and frustrating to hear about the lack of respect that her costars treat her with, as well as the Hollywood bigwigs in charge of her career and yet, simultaneously, it isn’t surprising. Walter’s work in Play Misty for Me, Grand Prix, The Group, and even Dinosaurs are all worth seeking out, showing a vibrant woman who, at 77 is still utterly beautiful, entrancing, and talented as hell.

Her Story will be back next month.

0 comments on “Her Story #4: Jessica Walter”