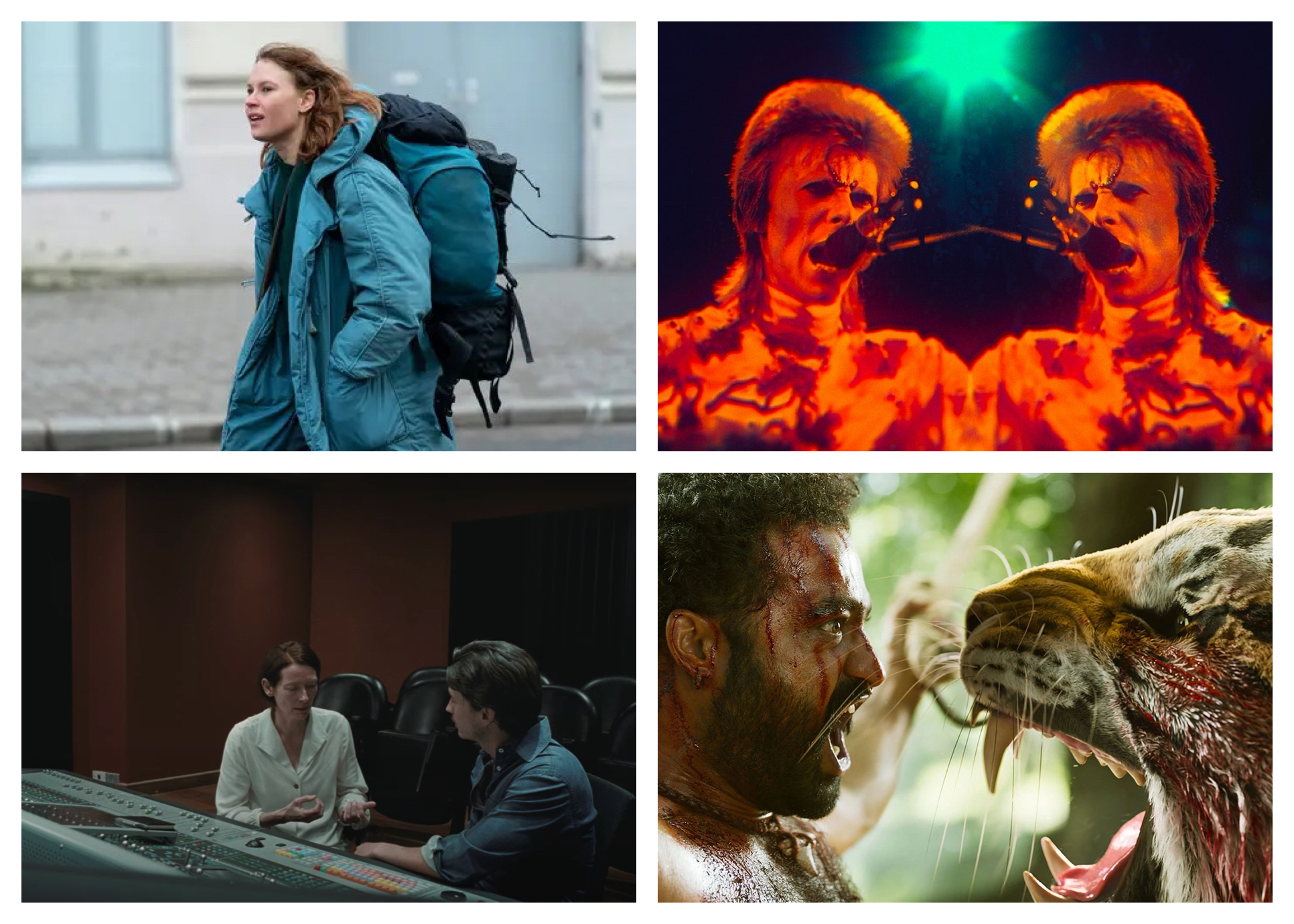 I don’t know about you, but I’m still not back in the swing of regular cinema visits. Partly because the gap between cinematic release and streaming availability seems to be getting shorter (or concurrent) due to many of the streaming services picking up titles early. And also, I will admit, I am less in a rush to see the latest superhero movie than in previous years – particularly as it’s unlikely that they will make my list of favourite films of the year. That’s not to say that something like Thor: Love and Thunder isn’t any good – it’s entertaining enough, but it’s not going to be in my top 10.

As ever, I’m dangling on the strings of UK release dates and so while one or two of these may have been 2021 releases elsewhere in the world, I’ve gone with the dates that I was able to see them.

This year I was aiming to go for a straight top 10 list, but I do think there are a handful of honourable mentions just outside that list which definitely deserve a shout-out, so let’s start there. If I’ve reviewed the film for The Movie Isle, there’ll be a link in the title to the relevant page.

15 – Im Westen nichts Neues / All Quiet on the Western Front

The first German film version of the 1929 book leaves little to the imagination so is not an easy watch – but it drives home the futility of war and the terrible waste of young life. Germany’s submission for the International Film Oscar (and currently on the 15-film shortlist), All Quiet on the Western Front is available to watch on Netflix.

This Chilean film set in the Pinochet era is taut, atmospheric, and tense, and is an impressive debut feature for actor-turned-director Manuela Martelli.

Also on the 15-film Oscar shortlist in the International Film category, this courtroom drama focuses on the prosecution of the military dictatorship for crimes against humanity. Starring Ricardo Darín on top form, it’s available to stream on Amazon Prime.

A strange journey of developing friendship, small acts of kindness and rich characters, this Finnish film is bizarrely feel-good.

A true spectacle! Yes, perhaps some of the smaller roles are not that well drawn, and it didn’t help that the only version I could see (the one on Netflix) is dubbed into Hindi and is not the original Telugu version, but still. Worth every minute of the 3 hour run-time. Those two guys are stars!

Now down to the business of the actual Top Ten!!

Set in “Lebanon, in a near future”, tensions flare in an idyllic rural home when environmental issues and political corruption arrive on the doorstep of a family which has chosen to remove itself from Beirut city living and go off-grid. The first feature from director Mounia Akl, with strong performances from Nadine Labaki and Saleh Bakri.