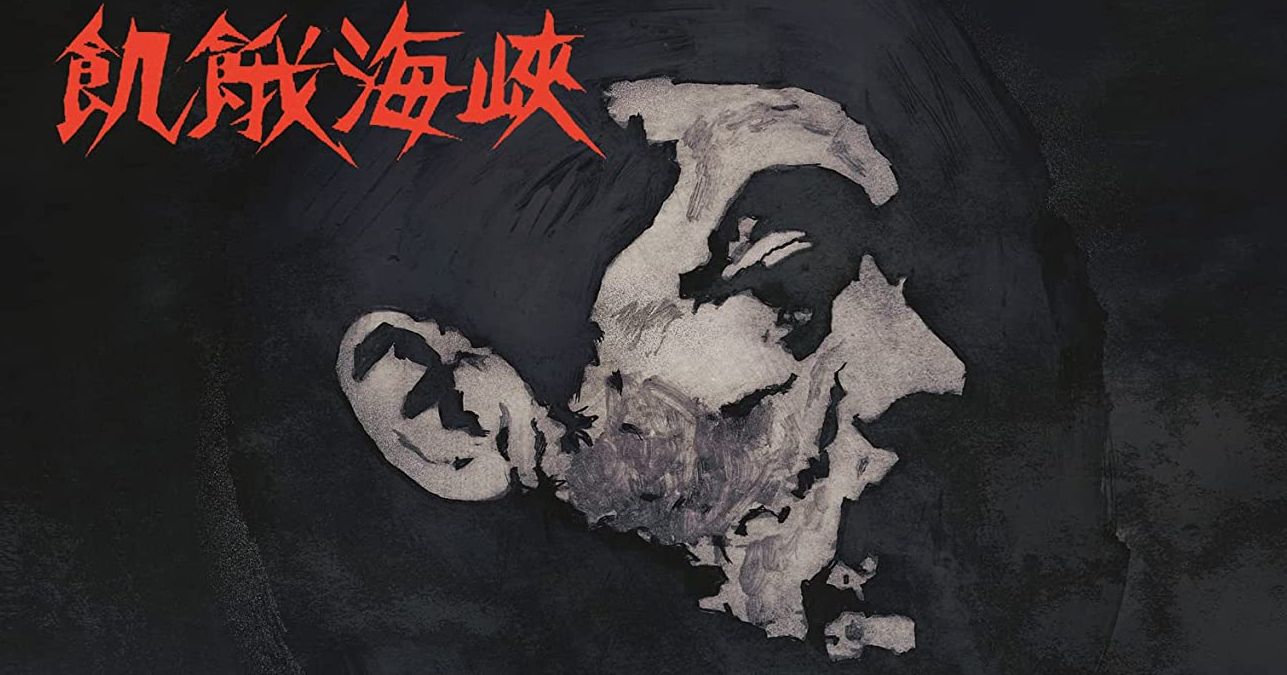 Almost 60 years after being voted third in a Japanese poll of the Top Japanese Films of the 20th Century, Tomu Uchida’s 1965 drama A Fugitive from the Past is finally getting a home video release outside of its native country. It deserves attention.

Incredibly, it has taken until 2022 for acclaimed Japanese director Tomu Uchida’s 1965 epic crime drama A Fugitive from the Past to receive its very first home video appearance outside of Japan. Perhaps it was the three-hour run-time that dissuaded distributors in the past but now that it’s here, it is absolutely worth the investment.

Opening in 1947 in post-war Japan we see three men fleeing the scene of a crime, one of whom (Takichi Inukai, played by a wonderful Rentaro Mikuni) becomes the focus of police investigations.  Inukai’s path briefly crosses with that of prostitute Yae (Sachiko Hidari), and local detective Yumisaka (a serious role played beautifully by comic actor Junzaburo Ban) who takes on the case to try to bring the perpetrators to justice. Jumping forward ten years, Yumisaka is brought back to assist with Detective Ajimura’s (Ken Takakura) cold case after murder is suspected.

The film is effectively split into three acts; the opening shares with the audience the initial crime and its immediate fallout, the final shows us the resurrected police investigation following a further crime, and the two are linked in the middle by Yae’s story, a woman who decided she had no alternative but to turn to prostitution as her family had no other means of support. Yae is a victim of circumstances – having to find work to support her father and siblings living in a town regularly visited by returning the military, it’s the most lucrative option available to her.

Yae’s choice is just one of many unspoken yet obvious comments on the political and socio-economic situation in Japan at the time. References to buying food on the black market, parents not having enough food to provide the whole family with proper meals, unrest regarding Japan’s presence in Manchuria, and the options available for returning soldiers – all of these bubble under the police investigation and provide an understated yet clear pointer to the driving forces behind some of Japan’s crime at the time – people driven by desperate circumstances.

A Fugitive from the Past combines a tense and thrilling police procedural with some social commentary and, despite its longer than average run time, moves along swiftly and satisfyingly.