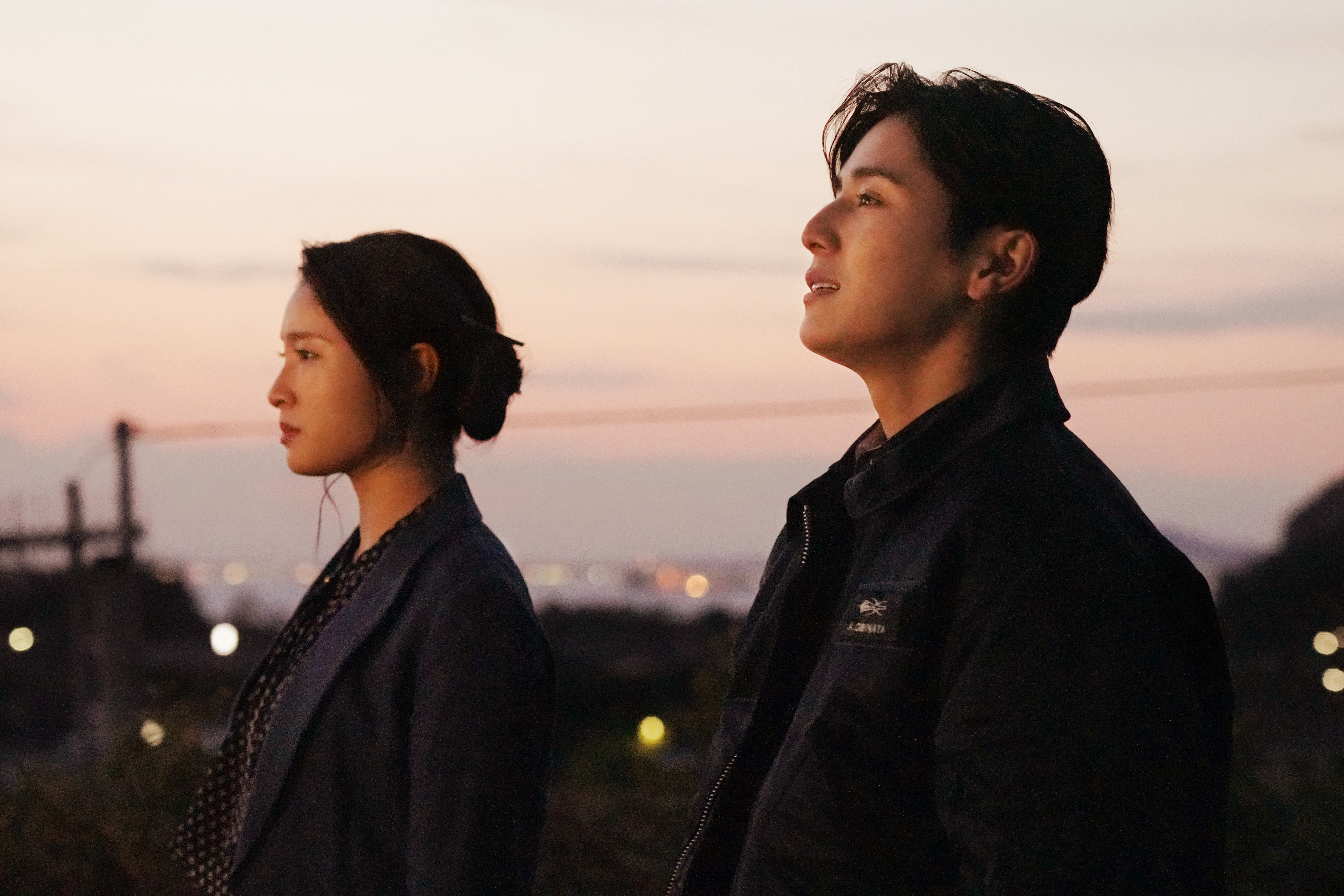 The title of Satoshi Miki’s newest is also the plot… What To Do With The Dead Kaiju? playing at Fantasia Film Festival 2022.

Writer/Director Satoshi Miki’s newest film What to do with a Dead Kaiju is both clever riff on Kaiju movies and a political satire.  The results are oftentimes fun, goofy, and unexpected.  The setup is as streamlined as one gets.  So much so the plot is in the title,  What does a society do when it’s faced with an extraterrestrial corpse now that it’s been vanquished.  Miki film takes a cue from the best political satires and mars everything in bureaucracy, inept spineless politicians, political schemers, and just about every crazy lunatic in the general area.

Miki blends melodrama with equal parts gross out humor and topical political commentary.  At one moment the film will have its characters fighting over the smell of the Kaiju’s bile (vomit or poop) to a harrowing and failed attempt at clean up for one person’s power grab.  It’s all handled with the same sort of passionate commitment to the story that something like The Arrival which it shares commonalities with does.  Though every person in power in Miki’s film is a buffoon more interested in their own personal gain than to see the danger everyone is in.  That may be What to do with a Dead Kaiju most damning statement about society.  Though it’s wrapped up in some much entertaining and silly histrionics one may at the end forget that it’s as much a savage critique of human nature as it is a funny Kaiju film.

Stay for the post-credit sequence that promises… well you’ll have to see but it’s one of the more Stoshi Miki’s moments of a film, filled with the wonderfully crass and silly moments Miki has made a career out of.

What To Do With The Dead Kaiju? is playing Fantasia Film Festival 2022 August 2nd